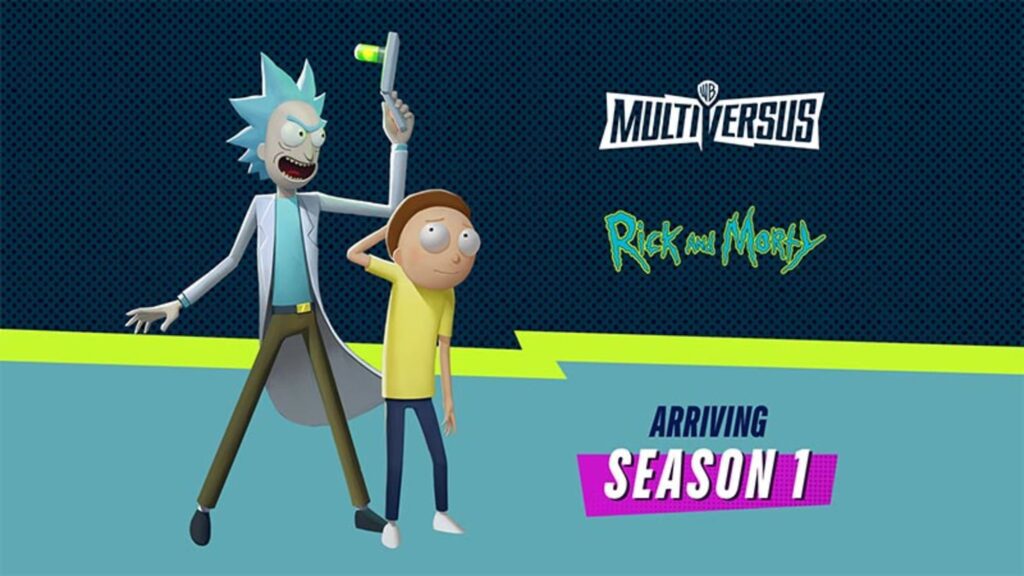 The fighting game genre has already proven to be quite popular and fruitful, but the multiplayer brawl-style of fighters has specifically grown in a significant way. Thanks to the groundwork laid by Super Smash Bros., media companies with collections of iconic characters have deemed it bountiful to pit characters against each other, be it Nickelodeon or PlayStation. Warner Bros. has been the latest to do so with the new MultiVersus game, having finally made its open beta available to the public. Now, after a recent delay, it seems that MultiVersus season 1 is coming soon along with the game’s next fighters.

We’re excited to announce Season 1 will begin on August 15 with a brand-new Battle Pass for you to earn in-game rewards! We can also confirm Morty will join the character roster on August 23 as part of Season 1. We look forward to sharing more in the coming weeks! #MultiVersus

Player First Games made new statements on their official Twitter account regarding the approaching launch of MultiVersus. As the game attracted many players, numerous changes and content updates are also being planned, especially in terms of balancing its fighters. The game has already seen some characters like Taz the Tasmanian Devil nerfed in one way or another. With this open beta, the game is currently at the end of a sort of “Season 0” period. As such, Player First has announced that MultiVersus season 1 is now set to begin starting on August 15th.

Along with a release date for MultiVersus season 1, Player First also confirmed the next set of fighters planned for release, the previously-revealed Morty from the animated Rick and Morty series, is set to be added on August 23rd, just over a week after Season 1 begins. With a starting date nailed down, it marks the first new characters confirmed for the game since launch, which already included such heavy hitters as DC’s Batman, Shaggy from Scooby Doo, and The Iron Giant. Here’s hoping that WB might add the Monstars from Space Jam as fighters down the line.

What do you guys think about Warner Bros. announcing the MultiVersus season 1 and Morty release dates? Let us know in the comments below! Be sure to stay tuned for the latest fighting game news, such as the DLC fighters announced for Nickelodeon All-Star Brawl, here on Don’t Feed the Gamers! Follow us on Twitter to see our updates the minute they go live!