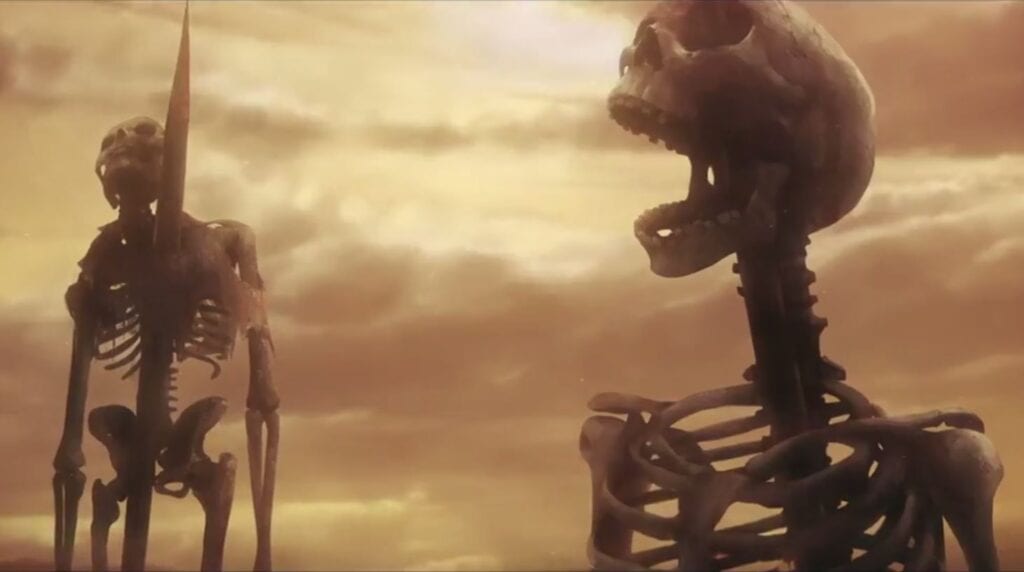 It was announced back in February that a Castlevania animated series would be coming to Netflix by the end of this year. No specific date had been given, but it was said that each season would consist of four 30-minute episodes, and it would focus around the franchise’s Belmont Clan. More importantly, it would be centered around the last remaining member of said faction. Not much else was known when the announcement was made, but that has now changed. But first, here is a short description of the show:

Inspired by the classic video game series, Castlevania is a dark medieval fantasy following the last surviving member of the disgraced Belmont clan, trying to save Eastern Europe from extinction at the hand of Vlad Dracula Tepe himself.”

Thanks to a recent upload to the Netflix Latina Twitter account, we now have the first trailer for the Castlevania animated series. While it is rather short, it provides a great look at what fans can expect out of the show. Plus, the series definitely looks like it is going to live up to the hype that producer Adi Shankar provided back in February. Not only did he confirm that it will be based on Castlevania III: Dracula’s Curse, but he also had things to say, like “The series is going to be R-rated as f***,” and “this is going to be the best f*****g video game adaptation we’ve had to date.” Those are some pretty big words, but they sure do create excessive levels of anticipation, as does the trailer below:

Awesome, right? The trailer for the Castlevania animated series definitely creates some hype, and it reveals that the show will be arriving sooner than some have expected. Many anticipated a fall release, but that simply isn’t the case, as July 7 is the date provided in the video. That’s less than two months away! Stay tuned to Don’t Feed the Gamers as we learn more about the upcoming video game adaptation.

What say you, gamers? Excited more than ever for the Castlevania animated series? Does the trailer create enough hype for the show, or are you keeping your expectations low until it premieres? Drop those thoughts in the comments section below, and be sure to follow DFTG on Twitter for live gaming and entertainment news 24/7! If it’s more reading that you’re needing, check out the following: 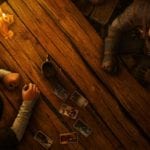 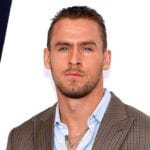