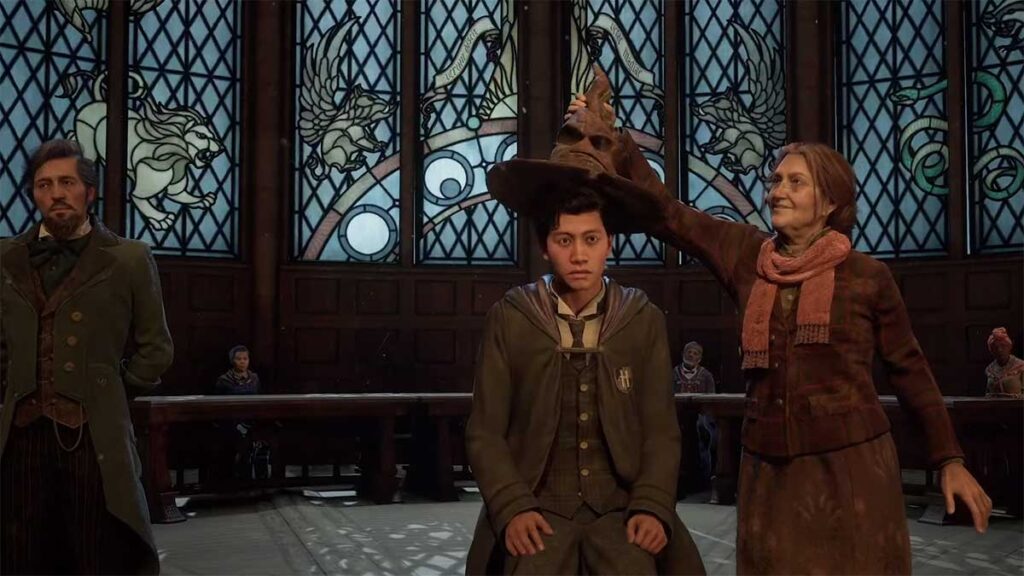 2022 had promised a big return to a busy fall and winter release schedule for the year’s biggest video games. However, it seems that for various reasons, many games that had been planned for release later in 2022 have seen slight delays pushing back their release. One such game that was on track for late 2022 has been Hogwarts Legacy, a massive game that acts as a prequel to the Harry Potter franchise’s core story. Now it appears that Warner Bros. has confirmed another Hogwarts Legacy delay that pushes the game’s release past its expected Winter 2022 release.

A message from Avalanche Software. pic.twitter.com/7MnIJ2p9wO

Developer Avalanche Software recently released a new video message on their official Twitter account regarding Hogwarts Legacy, featuring Community Manager Chandler Wood announcing the Hogwarts Legacy delay. The game was most recently scheduled to be released in the last quarter of 2022, but now, the game is slated to be released on February 10th, 2023 for PlayStation, Xbox, and PC platforms. In addition, the Nintendo Switch version will launch at a later date, with a specific timeframe to be revealed in the future. Wood stated that the development team needs “a little more time to deliver the best possible experience for everyone.”

Hogwarts Legacy will launch on February 10, 2023 for PlayStation, Xbox, and PC. The Nintendo Switch launch date will be revealed soon. The team is excited for you to play, but we need a little more time to deliver the best possible game experience. pic.twitter.com/zh0EsOvDb7

No other specific reasons for the Hogwarts Legacy delay are given by Avalanche Software, though likely complications from the pandemic are likely involved to some extent. Gamers have been made well aware of the pandemic causing many big games to be delayed in the past few years. Some rumors circulating lately have also suggested some publishers are choosing to delay games past a late 2022 release to avoid the competitive schedule. Whatever the reason, hopefully, it allows Avalanche the time they need to finish the game without overworking themselves, and hopefully, they can patch out any lingering transphobic dementors before then.

What do you guys think about Warner Bros. announcing a Hogwarts Legacy delay to 2023? Let us know in the comments below! Be sure to stay tuned for the latest Warner Bros. news, such as their MultiVersus fighting game’s cinematic trailer, here on Don’t Feed the Gamers! Follow us on Twitter to see our updates the minute they go live! 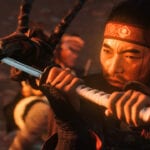