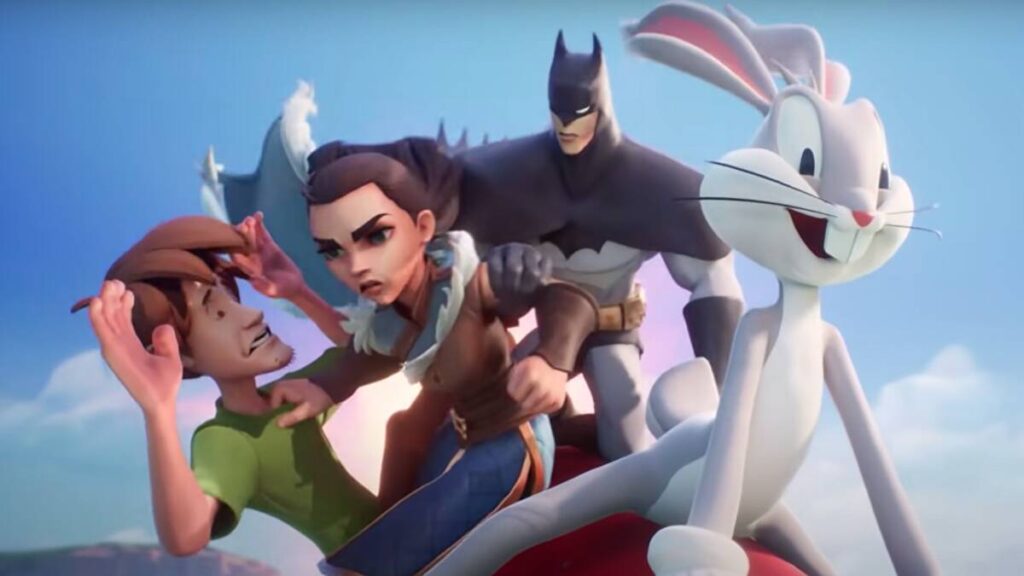 The fighting game genre has exploded in popularity in recent years amongst fans, with developers looking to utilize companies’ growing acquisition of popular characters. The latest of these character-driven multiplayer fighting games has been MultiVersus, a Super Smash Bros.-like project featuring a multitude of IPs owned by the WarnerMedia (soon to be Warner Bros. Discovery) empire. With memelords finally able to pit Ultra Instinct Shaggy against The Iron Giant, fans have been reacting wildly to the game. While the game is currently only in its open beta stage, the MultiVersus player count has reportedly passed 11 million unique players. 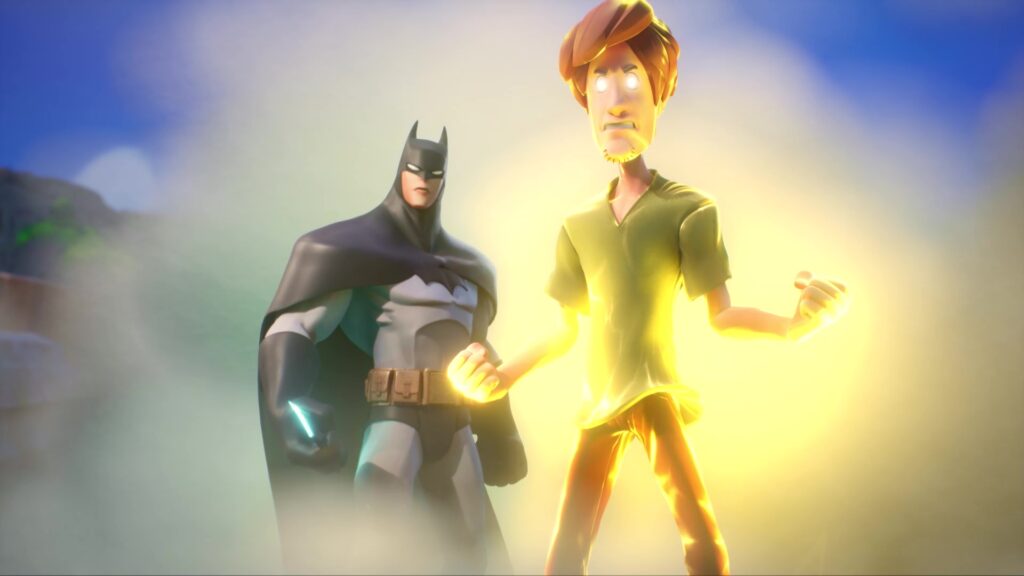 Game data tracking website Tracker.gg recently updated its listing for MultiVersus with new player data. The site compiles data across all gaming platforms and releases it as stats and leaderboards. According to the site, the MultiVersus player count has surpassed 11 million players across PC, PlayStation, and Xbox, with the current player count as of writing being 11,461,839. This is quite a feat, especially impressive given that the game has only been available for less than a month and was only available in a pre-release form. 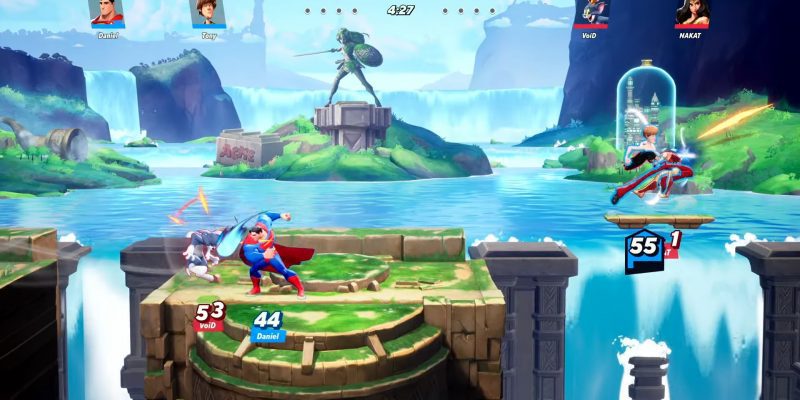 Several factors likely contribute to the MultiVersus player count passing 11 million users so quickly. Obviously, the game has wide appeal due to multiple pre-existing fanbases represented in the game, such as Game of Thrones, Steven Universe, and DC Comics. It also likely helped that the game uses a free-to-play model, with revenue coming from premium currency and seasonal battle pass purchases. The game has reflected its popularity on social media, with the game and its characters being trending topics on Twitter during its first weeks of open beta. With the first season of the game on the horizon, the promise of more fighters coming in the future will hopefully breathe new life into the game for years to come. But for now, That’s All Folks.

What do you guys think about the MutliVersus player count passing 11 million players before its full launch? Let us know in the comments below! Be sure to stay tuned for the latest fighting game news, such as Capcom acknowledging the leak of their Street Fighter 6 roster, here on Don’t Feed the Gamers! Follow us on Twitter to see our updates the minute they go live! 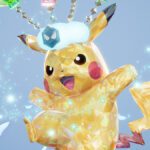