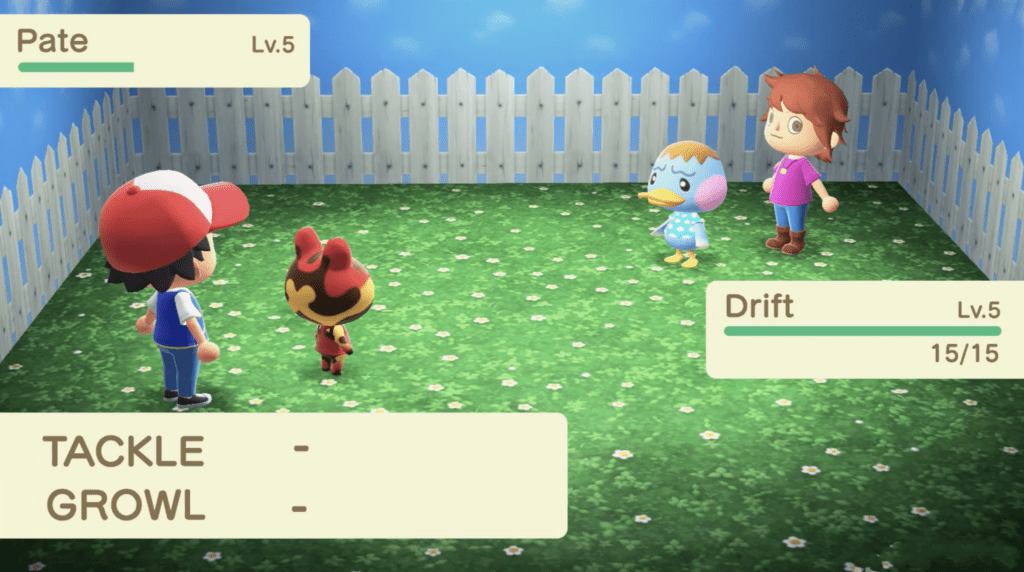 Pokémon has been around for generations, giving fans the ability to duke it out with a wide variety of creatures across a series of unique regions. Animal Crossing: New Horizons on the other hand sees players building a community on an island with a colorful cast of animal villagers. The games don’t really have too much in common but thanks to New Horizons’ studio photography mode, players can now experience a crossover between the two.

A YouTube account under the name ‘The Nooksters’ took it upon themselves to recreate the wonder of Pokémon within the Switch title’s photo mode with all the appropriate looks of Animal Crossing. Crossovers with the Pokémon franchise aren’t uncommon, especially as Animal Crossing: New Horizon has seen its share of mashup content with release date buddy DOOM Eternal. The-Nooksters however went a particularly interesting route.

Not only did they recreate the original village of Pallet Town but they went a step further by adding in the opening sequence of the game as well as early gameplay of the original Pokémon Red and Blue. While Pokémon trainers are usually collect, train, and battle monsters that they find across each region, the Animal Crossing mashup has them use Villagers as their fighting compatriots instead. Combined with the recreated music and sound effects, the blending of the two games makes for an excellent crossover.

Animal Crossing: New Horizons and the Pokemon franchise are available as Nintendo exclusives. What did you think of the mashup creation? Would you enjoy seeing a real version of this kind of game? Let us know your thoughts on the Animal Crossing: New Horizons x Pokémon crossover and more in the comments section below. As always don’t forget to follow Don’t Feed the Gamers on Twitter for 24/7 coverage of all things gaming and entertainment. 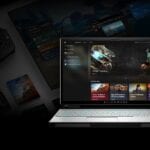 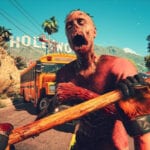