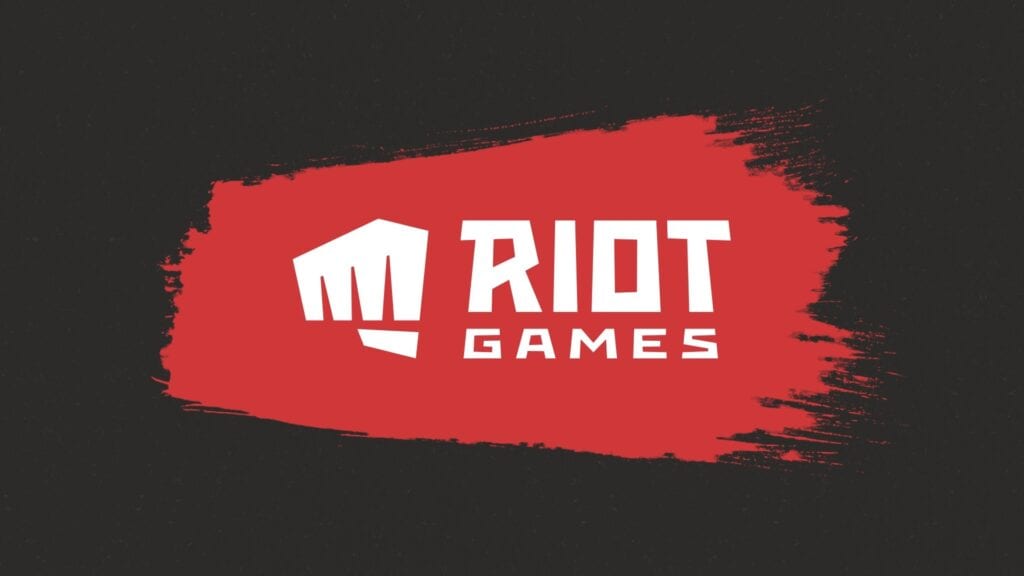 League of Legends developer Riot Games is officially throwing its hat into the ring, with the company announcing its intent to donate $1 million towards organizations actively fighting against systemic racism and working to help build up local communities with a focus on black-owned businesses. Additionally, Riot will be committing $10 million in investments and startups to help aid people that are typically underrepresented in the games industry.

Riot Games recently took to Twitter to make the announcement, breaking down its plans into three key areas. Additionally, Riot has also pledged to match employee donations of up to $1,000. “Progress is a perpetual commitment,” Riot said. “Through a joint effort between our social impact fund, our Diversity and Inclusion team, and Riot Noir (our employee resource group for Black employees), our approach will be thoughtful and deliberate in choosing organizations that can help make meaningful, sustainable change.”

After Riot’s initial announcement above, the company sent out another Tweet offering more information on its actual plan, revealing that its initial contributions will be going to The Innocence Project and the ACLU. Riot is also lending aid to groups working from the ground up, stating that it is “establishing a new partnership with Florida A&M and funding scholarships through the Thurgood Marshall Scholarship Fund.”

A note from Riot’s President Dylan Jadeja on the commitment to drive change. https://t.co/DdBaub6oyz pic.twitter.com/pMnjdGl6du

Given Riot’s troublesome past, this is an important step for the company to take. We can only hope that other companies follow suit by making pledges to similar action plans. So, thoughts on Riot Games’ plans to aid in combating systemic racism? Let us know in the comments section below, and as always, stay tuned to Don’t Feed the Gamers for all the latest gaming and entertainment news! Don’t forget to follow DFTG on Twitter for our 24/7 news feed! 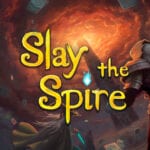 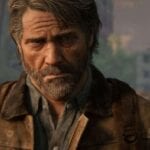 The Last Of Us Part II Director On Spoilers: "There's So Many False Things Out There"