Xbox Marketing GM Doesn’t See the PS5 As A Threat 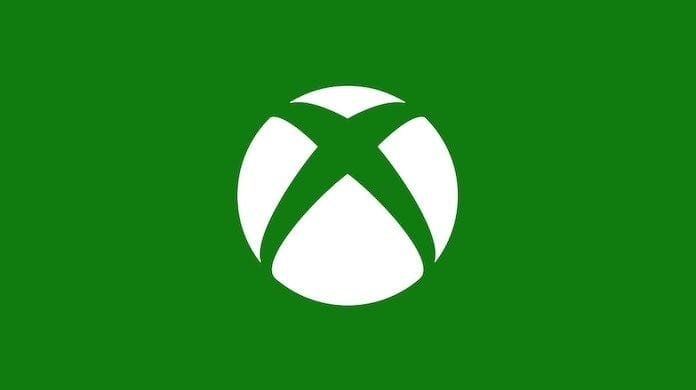 As this current generation of ‘console wars’ slowly comes to an end, it becomes harder and harder to deny that Sony appears to have come out on top thanks in no small part to its extensive library of exclusive titles. That said, the gaming landscape can quickly change, and two years from now the crown may belong to Microsoft with its Project Scarlett. Either way, according to some folks in the Xbox camp, Sony’s PS5 isn’t being seen as a threat.

In a recent interview with Kotaku at X019, Aaron Greenberg admitted that while Sony has a great product and built up an impressive business, Microsoft doesn’t view the PS5 as a threat, with the company being more focused on customers than competitors. “Not really. We’re more customer-obsessed than competitor-obsessed,” said Greenberg after being asked if he saw anything from the PS5 that had him concerned. “I think Sony has built a great business, they have a very strong brand and a strong presence and we have a lot of admiration for what they’ve done.” Greenberg goes on to bring up that Microsoft has built the “world’s most powerful console” and that there’s plenty to look forward to next year.

Equally, we feel proud of the fact that we’ve built the world’s most powerful console, I think we’ve grown now our internal studios so we have one of the largest if not the largest internal studio teams, and we’re gonna continue to innovate with things like Project xCloud. We’ll innovate with different varieties of games—you’re seeing us grow our partnerships with Japanese developers and Japanese creators with things like the Yakuza series, things like more Final Fantasy games on Xbox Game Pass, the entire Kingdom Hearts series on Xbox. These are all from us listening to fans and dedicating time to fulfill those projects.”

Despite Greenberg’s statement, there is always going to be some competitive drive between the companies as, at the end of the day, money is what’s keeping the lights on. It will be interesting to see how both next-generation consoles fare when they release next year.

So, thoughts on Aaron Greenberg’s opinions of the PS5? Let us know in the comments section below, and as always, stay tuned to Don’t Feed the Gamers for all the latest gaming and entertainment news! Don’t forget to follow DFTG on Twitter for our 24/7 news feed! 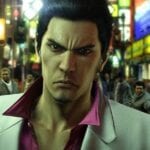 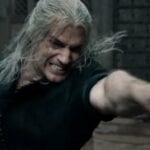