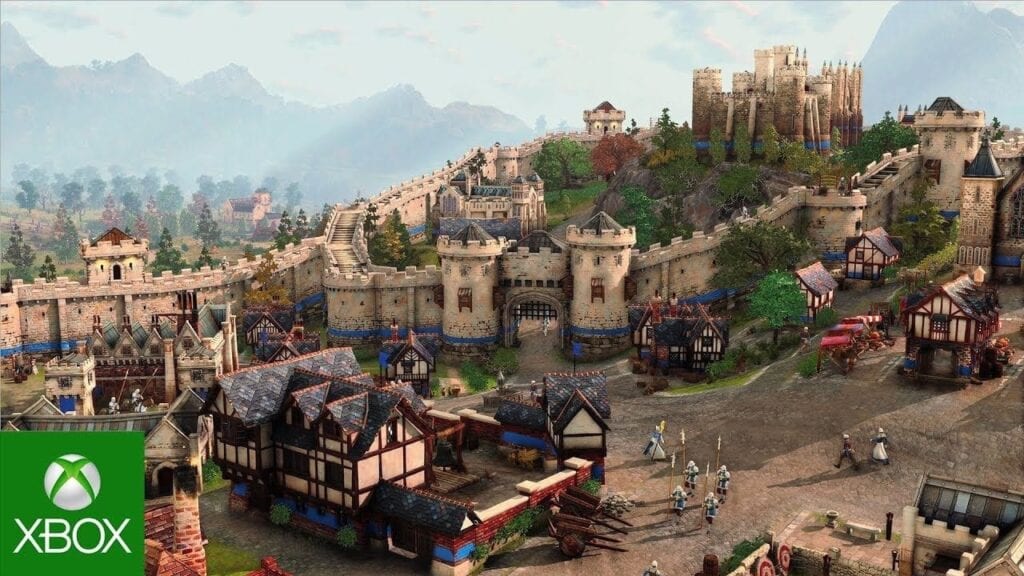 It has been roughly two years since Age of Empires IV was first announced, and as such fans of the longtime RTS franchise have been waiting with baited breath to find out more details about the highly anticipated title. While there may still be a long wait for the game, the release window has narrowed considerably thanks to the recent reveal of a gameplay trailer showing off some of what fans will be able to look forward to.

Developer Relic Entertainment and Microsoft revealed the latest trailer for Age of Empires IV during X019, showing off the title’s visuals amid what looked to be a pretty epic battle. Sorry, no “wololololo” to be seen…yet. Check out the gameplay trailer below:

Not much is currently known about the upcoming RTS, though given what we’re seeing in the gameplay trailer it appears that it’ll be more of what we’ve come to expect from the franchise, albeit with much better graphics and likely some new features. The timing of the reveal is an interesting one, as Age of Empires II: Definitive Edition also released on the same day as the AOEIV trailer. Here’s a breakdown of that game for those interested:

“Age of Empires II: Definitive Edition celebrates the 20th anniversary of one of the most popular strategy games ever with stunning 4K Ultra HD graphics, a new and fully remastered soundtrack, and brand-new content, “The Last Khans” with 3 new campaigns and 4 new civilizations. Explore all the original campaigns like never before as well as the best-selling expansions, spanning over 200 hours of gameplay and 1,000 years of human history. Head online to challenge other players with 35 different civilizations in your quest for world domination throughout the ages. Choose your path to greatness with this definitive remaster to one of the most beloved strategy games of all time.”

Age of Empires IV is now in development.

So, thoughts on the AOEIV trailer? Looking forward to the title? Let us know in the comments section below, and as always, stay tuned to Don’t Feed the Gamers for all the latest gaming and entertainment news! Don’t forget to follow DFTG on Twitter for our 24/7 news feed! 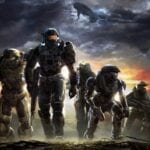 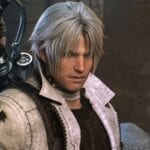