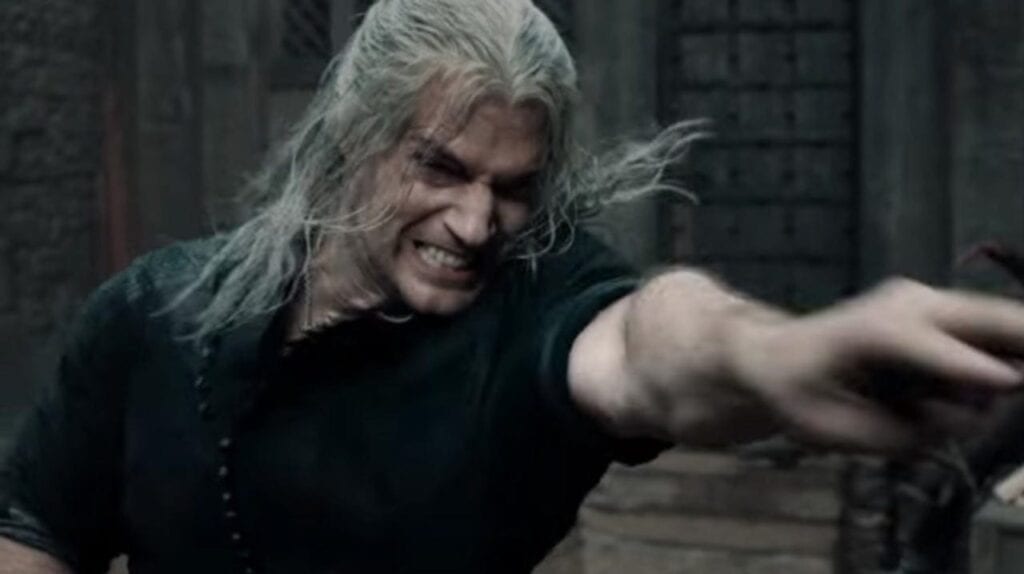 With Netflix’s The Witcher series just over a month away from its official release, hype is at an all-time high for the show that will see Henry Cavill in the role of Geralt of Rivia. While there are doubtlessly a countless number of hands working hard to ensure that the series will be the best it can be, it appears that Henry Cavill himself is going above and beyond to fulfill his role as the star of the show.

As reported by Redanian Intelligence, The Witcher series executive producer Tomek Baginski recently spoke about Henry Cavill’s commitment to his role as Geralt of Rivia, revealing that the star really went above and beyond to keep himself in character throughout shooting. “In Hungary, he spent weeks sleeping in a trailer right by the set,” Baginski revealed. “He didn’t go back to the hotel in Budapest which saved him an hour every day, but mostly it meant that during the whole time he was in The Witcher world. That doesn’t happen very often.”

Henry is a working actor, he knows what to do and he delivers fantastic scenes.”

Baginski also spoke about Yennefer actor Anya Chalotra, stating that she turned out to be the show’s greatest discovery and that she is likely destined for stardom. She’ll certainly be put through her paces for the show, as it was recently revealed that both her character Yennefer and Ciri will have a heavier focus in the series than Geralt.

Netflix’s The Witcher releases through the streaming service on December 20, 2019.

So, thoughts on Henry Cavill’s commitment to playing as The Witcher? Let us know in the comments section below, and as always, stay tuned to Don’t Feed the Gamers for all the latest gaming and entertainment news! Don’t forget to follow DFTG on Twitter for our 24/7 news feed! 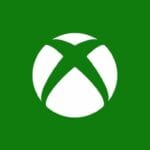 Xbox Marketing GM Doesn't See the PS5 As A Threat 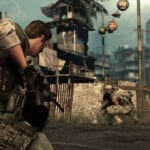