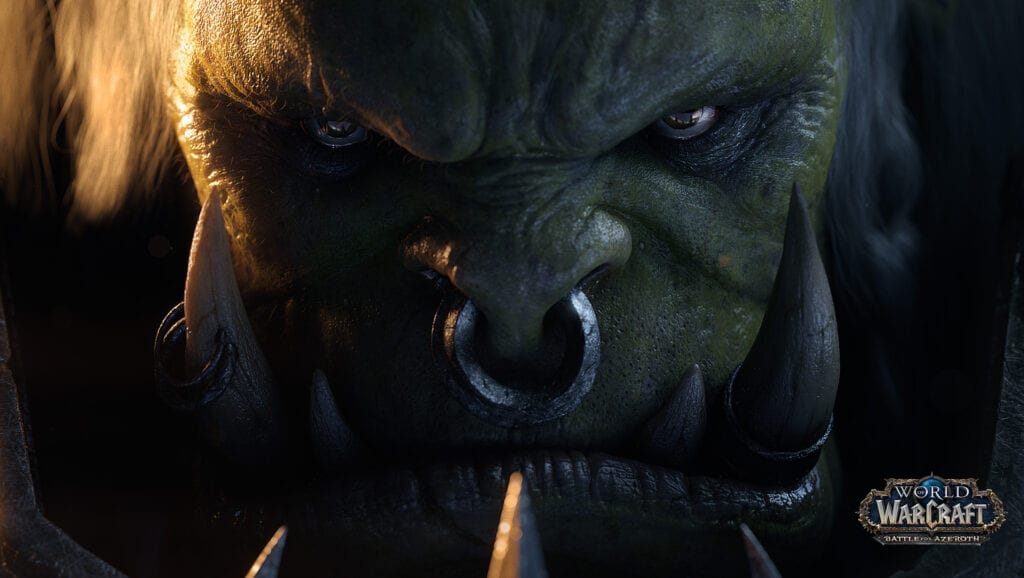 World of Warcraft has been wildly successful for almost two decades now, providing MMORPG fans with an overwhelming amount of content to explore. With the vast playerbase that the game holds, multiple servers are required to harbor intrepid adventurers as they complete quests, Leeroy Jenkins their way through raid dungeons, and wage war against each other. As time goes on, however, some servers become less popular, and the developers have decided to make a decision concerning those that have particularly low player counts.

A recent post on the official Blizzard forums reveals that the developers have decided to merge low population servers with some of the more healthy ones, giving fans more opportunities to interact with other players. While there are ways to participate with players in other realms already in place within the game, the merging of servers will provide all players with more chances to take advantage of inter-realm experiences and interactions. “World of Warcraft is best when you have a community of other players around you, and while numerous ways to participate in cross-realm play have been added to the game over the years, there are still many aspects of the experience that are realm-based,” the post reads.

From your history with your guild to your interactions with the economy around you, a realm with a healthy population provides more opportunities, and it’s been several years since we last connected some realms.”

The post explains that the team will be connecting low-population realms with more active ones over the next two to three months during scheduled maintenance each week. The players from these affected servers will be automatically moved without any cost to the accounts or characters and these players will be informed through notifications as the merger project goes on. 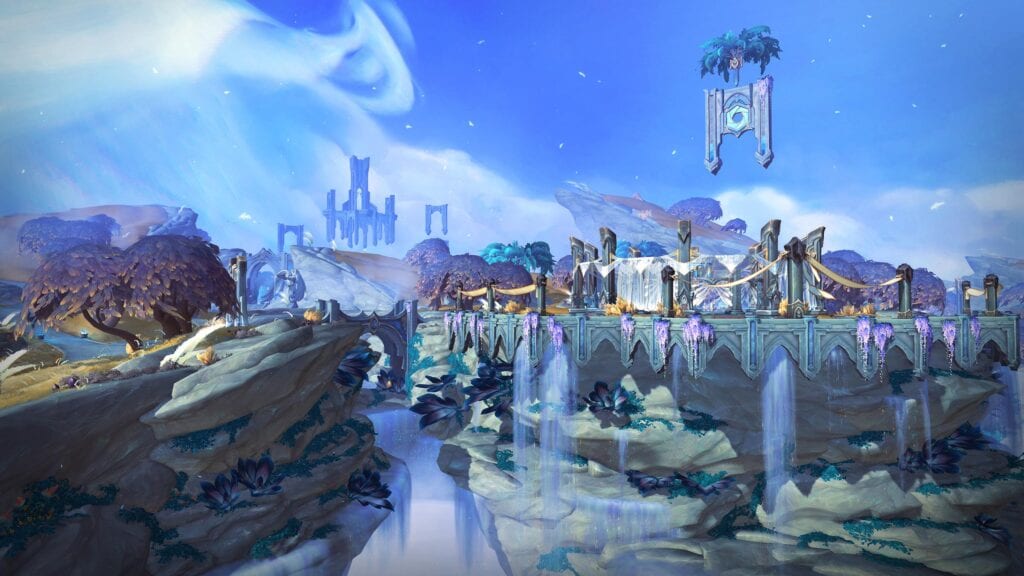 World of Warcraft is currently available for PC and is set to see a new expansion called Shadowlands that is set to see a release sometime this year. Are you ready for the upcoming changes coming to the game? Let us know your thoughts on the World of Warcraft servers merging together and more in the comments section below. As always don’t forget to follow Don’t Feed the Gamers on Twitter for 24/7 coverage of all things gaming and entertainment.