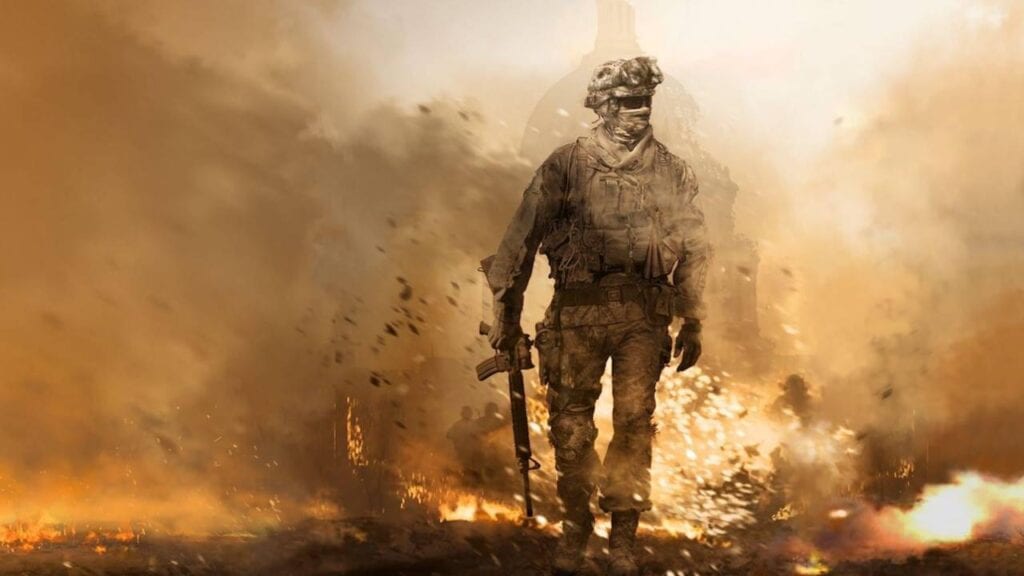 The Call of Duty franchise went back to its roots with the recent launch of the Modern Warfare reboot. Even so, it seems that the considerably dark and gritty adaptation hasn’t been the only thing coming for the franchise. Rumors of a Black Ops reboot are also floating around alongside hints that the company plans to launch a remastered version of Modern Warfare 2 among various other titles. Now a new rumor is making its rounds, indicating that not only is Call of Duty: Modern Warfare 2, in fact, getting a remaster, but it is set to be announced soon.

This development comes from leakers Okami and TheGamignRevolution, well-known for their various leaks over the years, particularly when it comes to the Modern Warfare reboot and Warzone battle royale. A recent Tweet exchange from the two users suggested that a Modern Warfare 2 remaster was indeed in the works and is presumed to be released on March 30th–just a few days away as of writing.

I just spoke to @Okami13_, and according to him, Modern Warfare 2 Campaign Remastered is releasing next Monday on the 30th of March!

The long-awaited revisit is said to not adapt the full game, but only the main single-player campaign. As for the classic MW2 multiplayer mode, it will instead arrive in the 2019 Call of Duty: Modern Warfare in the form of various maps added to the game. Considering the developers are already implementing revamped multiplayer maps from all over the Call of Duty franchise, it makes sense that any new ones would be added to the title as well to avoid dividing the game’s userbase.

To be clear.. it won’t be a direct remaster of the multiplayer ☹️

Instead they’re taking the maps and adding them to MW 2019 so as to not split the community again. Just heard this within the last week and I’m letting you guys know now.

As with any rumor, this leak definitely worth taking with a grain of salt. However, anything might be possible at this point with how much Activision and its subsidiaries have broken ground in the new MW reboot. One such feature is the availability of cross-play, making it incredibly easy to play through any of the game modes with friends regardless of the platform.

In the meantime, Modern Warfare and Warzone are currently available for PC, Xbox One, and PlayStation 4. Let us know your thoughts on a Call of Duty: Modern Warfare 2 remaster and more in the comments section below. As always don’t forget to follow Don’t Feed the Gamers on Twitter for 24/7 coverage of all things gaming and entertainment.

If you enjoy this writer’s work, please consider supporting them by tossing a KoFi their way! Every little bit helps and aims to keep DFTG independent and free of bias. Thank you so much for your support! Chris ” Yippee” Calles @ KoFi 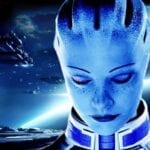 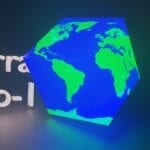