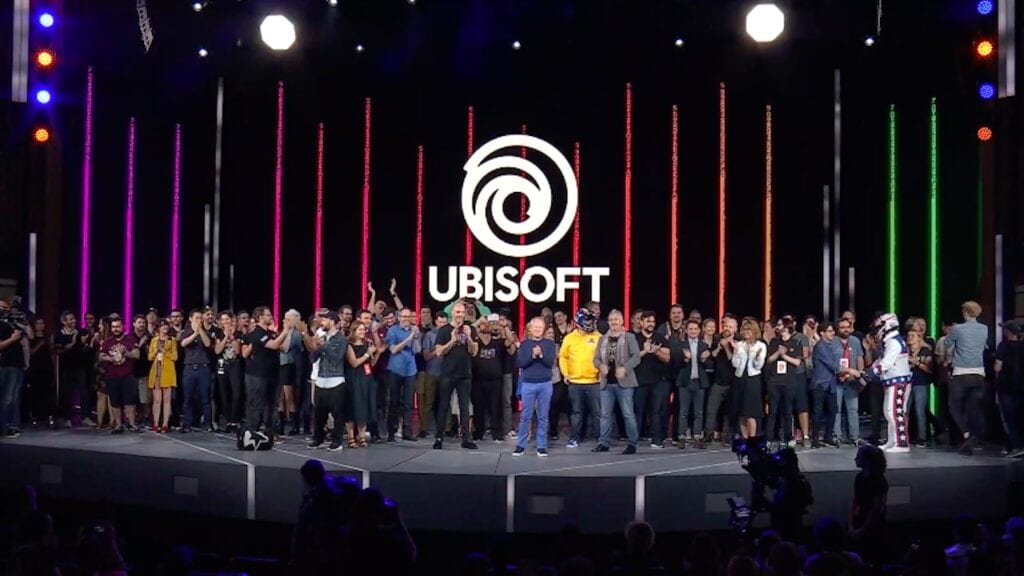 As gamers are well aware, harassment and toxic behavior are constant issues the gaming community has faced for about as long as there has been a gaming community. Developers have done their best to address these problems and help those abused to report toxic gamers, but what happens when the developers themselves have similar issues? Many big companies in game development and streaming have seen accusations of harassment and hateful behavior arise lately, with several being pointed toward leadership figures at Ubisoft. As such, it seems that the Ubisoft editorial department will now be restructured to address these issues. 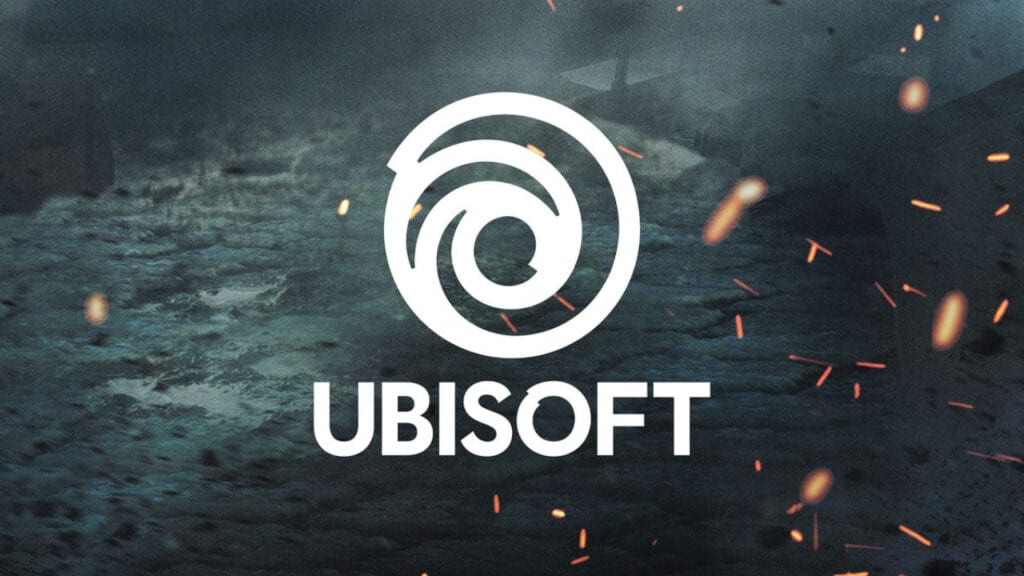 Ubisoft has released a new update titled “Change Starts Today” on their official blog, detailing the changes being made to address the recent accusations of toxic behavior in the company. In the letter, CEO Yves Guillemot states that the composition of the Ubisoft editorial department will be revised, as will processes used by human resources that have allowed toxic behavior to persist within the company. It is the intent of Ubisoft to not only stop those in leadership from committing any acts of harassment but to also change the entire culture of the company down to the bottom. As Guillemot states:

We are not looking for a quick fix, but rather a structural shift at Ubisoft that fully aligns with our values – values that do not tolerate toxic behaviors and where everyone feels safe to speak out. We must do everything we can to ensure no one is in these situations ever again. With this in mind, I also am putting in place a series of initiatives that will serve as a roadmap as we listen, learn, and act.”

Ubisoft also plans to implement weekly employee listening sessions and a global survey, that will let employees voice their opinions on harassment and what the company needs to do to prevent it. These changes come after several leadership roles at the Ubisoft editorial department have had allegations of harassment made towards them, including accusations of misconduct against creative director Ashraf Ismail and other executives such as Tommy Francois and Maxime Béland. Harassment is a serious issue, and while it seems to have taken longer than it should have, it does seem that the company is finally ready to address this bad behavior head-on.

What do you guys think about the Ubisoft editorial department being restructured to stop harassment? Let us know in the comments below! Be sure to stay tuned for the latest Ubisoft news, such as the Ubisoft battle royale game reportedly being announced and releasing soon, here on Don’t Feed the Gamers! Follow us on Twitter to see our updates the minute they go live! 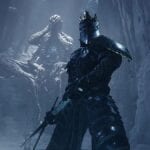 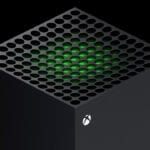