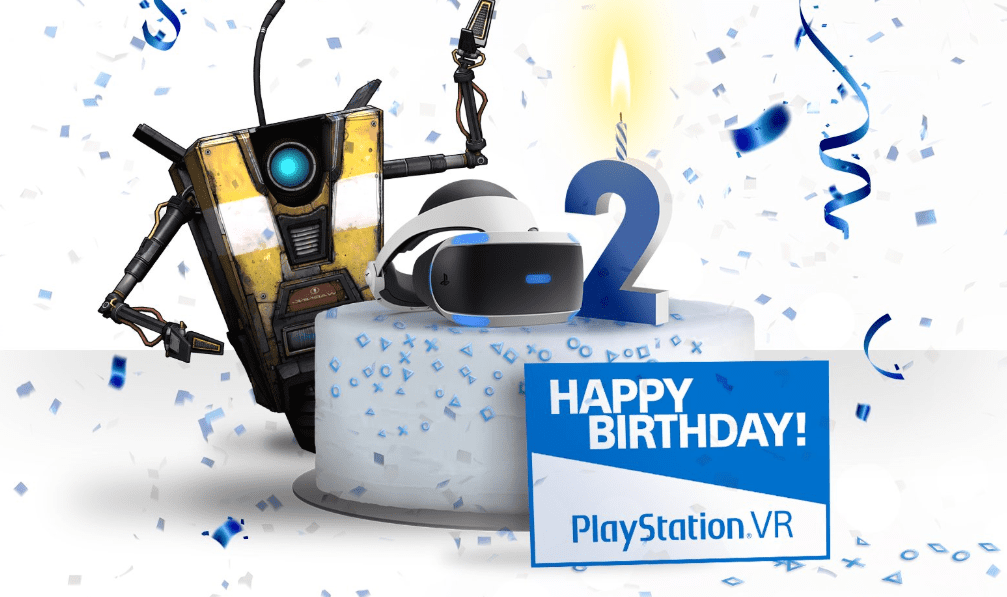 With an entire community of Vault Hunters patiently awaiting any word regarding Borderlands 3, the second Gearbox Software announces something, it’s hard not to get excited. That said, while it may not be the highly-anticipated threequel, they have revealed Borderlands 2 VR to celebrate the second birthday of PlayStation VR.

With an announcement trailer in tow, the Borderlands 2 VR unveiling does come as a bit of a surprise. Experience Pandora like never before as you loot and shoot your way to stopping Handsome Jack, taking down all of the creatures and baddies that the planet has to offer, and enjoying a tea party or two. Check out the trailer below:

The description that comes along with the video above reads as follows:

“The iconic shooter-looter gets in your face! Virtually immerse yourself in the untamed world of Borderlands. Step into the boots of a treasure-seeking Vault Hunter armed with 87 bazillion guns on a quest to stuff your pockets with loot. Blast bandits with real-world aiming, punch psychos in the face, race across Pandora in stolen bandit vehicles and free Pandora from Handsome Jack’s clutches!”

PlayStation VR will be celebrating its second birthday on October 13th, but those needing to get down on Borderlands 2 VR will be waiting a bit longer. The PSVR has been chugging along in terms of popularity and being an all around great form of entertainment. It’s also one of the least expensive options when it comes to virtual reality, especially if you already own a PlayStation 4 or PS4 Pro.

Borderlands 2 VR is set to arrive just in time for the holidays on December 14th. There’s no word if it will be coming to other VR platforms at this time. It’s also worth noting that this is a full-blown port of the game. Keep it tuned to Don’t Feed the Gamers as this story develops, and for other gaming goodness going on right now, check out the following:

What say you, gamers? Are you prepared to experience Pandora all over again in virtual reality? Do you believe we’ll be hearing anything about Borderlands 3 in the near future? Sound off in the comments section below, and be sure to follow DFTG on Twitter for live gaming and entertainment news 24/7! 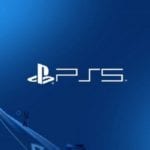 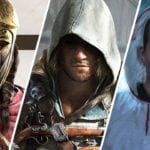 Entire Assassin's Creed Timeline Laid Out From Past To Present (VIDEO)