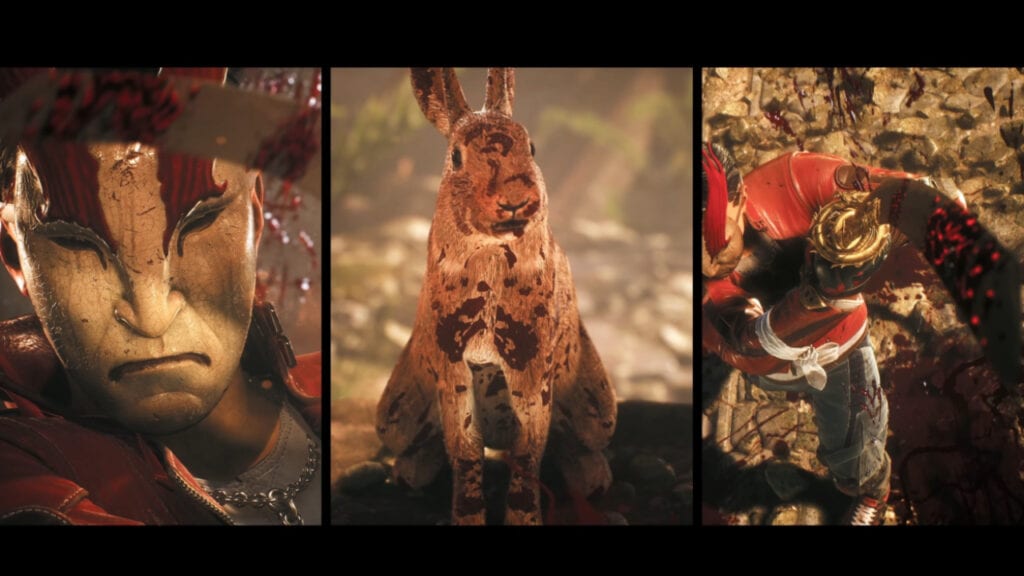 Shadow Warrior 3 was announced by Devolver Digital and Flying Wild Hog with a hilarious and gratuitously violent trailer featuring the one and only Lo Wang. What began in 2013 as a “bold reimagining” of 3d Realms’ shooter, developer Flying Wild Hog took and ran with the level of humor and grace any katana-wielding baddie should have. Slated for release in 2021, the team revealed a teaser trailer for Shadow Warrior 3. Check it out:

Shadow Warrior 3 is a first-person shooter that features the crude and outrageous Lo Wang. He’s teamed up with “his former employer turned nemesis turned sidekick Orochi Zilla” to recapture an ancient dragon they unwillingly released from the shackles of its prison.

According to Flying Wild Hogs, “Armed with a punishing mix of blades and bullets, Lo Wang must traverse uncharted parts of the world to track down the dark beast and push the apocalypse back yet again. All it will take is the mask of a dead god, a dragon’s egg, a touch of magic, and enough firepower to tear down the encroaching Shadowlands.”

Despite the changes and advances in technology, game director Kuba Opoń hopes Shadow Warrior 3 remains true to what fans remember the series as. It’ll feature the same fast-paced combat that’ll increase your heart rate and get your adrenaline rushing as well as the “quick-witted humor” Lo Wang is known for.

Interested in learning more? On July 11th at 12:00 PM (PST), Devolve Direct will show an action-packed gameplay trailer alongside other news and announcements afterwards.

What do you think about Shadow Warrior 3? Did you play any of the other games? If so, what did you think of the teaser? Let us know what you think in the comments section below or start a conversation on Don’t Feed the Gamers Facebook page. To stay up to date on gaming and entertainment news as it happens, follow us on Twitter! Here are some of our latest: