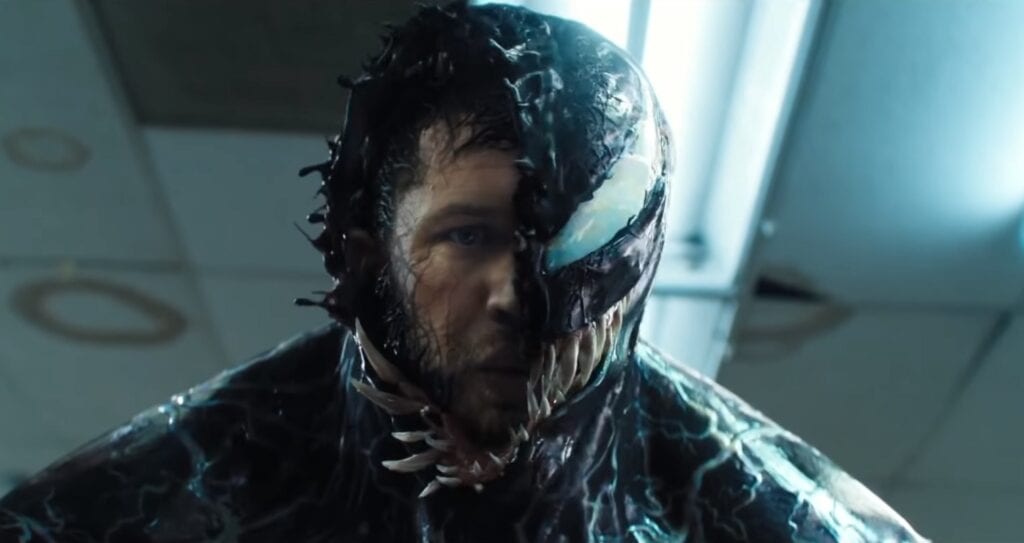 Ever since the first trailer for Marvel’s Venom arrived earlier this year, fans have been divided on how they felt about the Symbiote’s debut on the big screen. Is the world truly ready for a feature film featuring what is oft-times considered to be Spider-Man’s arch nemesis? Well, ready or not, here Venom comes, and he’s…awfully chatty. Check out the new Venom trailer below:

When one thinks of Venom, the word ‘sass’ would understandably not come to mind, though sass is exactly what is on display in the new trailer when Tom Hardy’s Eddie Brock and his parasitic foil team up to fight crime and eat people. While the two naturally have quite the rocky start early on, they eventually form enough of a relationship that Venom ends up waxing poetic about a limbless human rolling down the street, “like a turd, in the wind.” Who says comedy is dead?

In addition to Venom’s, er, mouthiness, his destructive powers are fully on display in the new trailer, with the Symbiote coming up with some unique and thrilling ways to take out the trash, including wielding two 20 foot scythe arms, because why not? His defensive skills are equally impressive, as we see him blocking bullets earlier on in the trailer.

So, thoughts on the new trailer? Plan on seeing the movie on the big screen? Let us know in the comments section below, and as always, stay tuned to Don’t Feed the Gamers for all the latest gaming and entertainment news! Don’t forget to follow DFTG on Twitter for our 24/7 news feed! 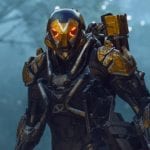 Anthem Publisher "Pleased" With Fan Excitement For The Game 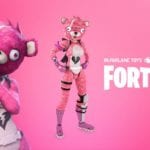