Portal: After Hours Mod Launches ‘Episode One’ Next Month (VIDEO) 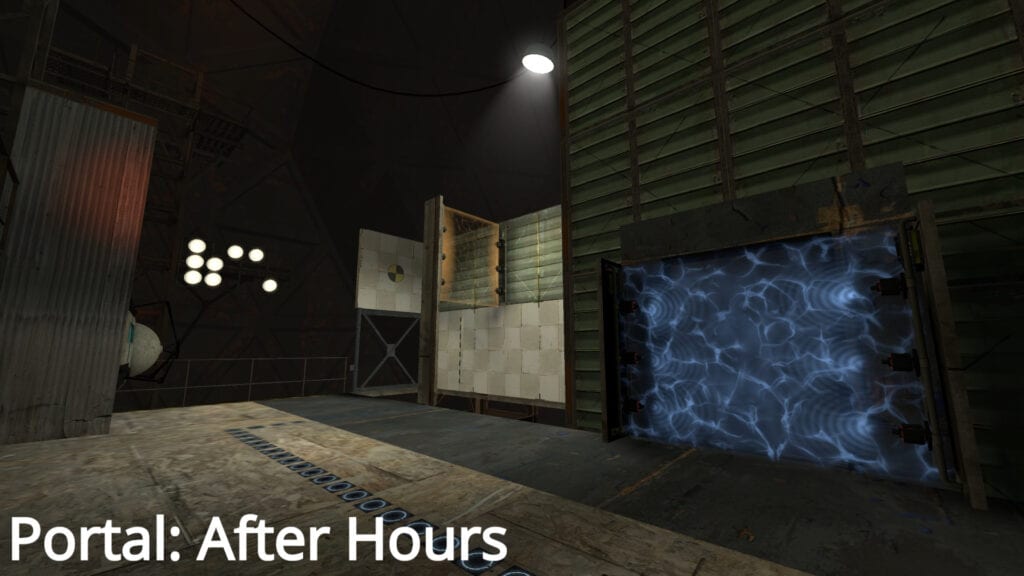 The folks over at DFTG absolutely love mods, and the recent news regarding Portal 2 co-writer Jay Pinkerton getting rehired at Valve has sent us on a quest to see if there are any new and exciting mods coming to the popular puzzling sequel. Thankfully, that is exactly what is coming to Portal 2 next month. Titled ‘Portal: After Hours,’ the new mod is a “one man passion project” with a page on ModDB. Check out the trailer for it below:

According to mod creator ABNTGeneric, After Hours is designed to recapture the story-lite “simplicity” of the original game, at the same time aiming to give players “much harder puzzles that cater to long-term Portal fans first.” Count us in! The mod itself will seemingly be packed with content as well. Here’s the description from the creator:

“New and improved testing elements will be present throughout the game, including, but not limited to, modified versions of existing community made fizzlers. There will be multiple original characters, voice acting, and a cohesive story line that fits snugly into the existing Portal universe.”

The After Hours mod will be split into two parts, with ‘Episode One’ releasing next month. What will likely be called ‘Episode Two’ will arrive at some point “this winter,” before the mod in its entirety arrives on Steam for free early next year.

So, thoughts on the new Portal 2 mod? Plan on trying it out once it is released? Let us know in the comments section below, and as always, stay tuned to Don’t Feed the Gamers for all the latest gaming and entertainment news! Don’t forget to follow DFTG on Twitter for our 24/7 news feed! 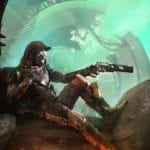 Destiny Is Getting The Dungeons & Dragons Treatment From Fans 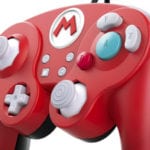