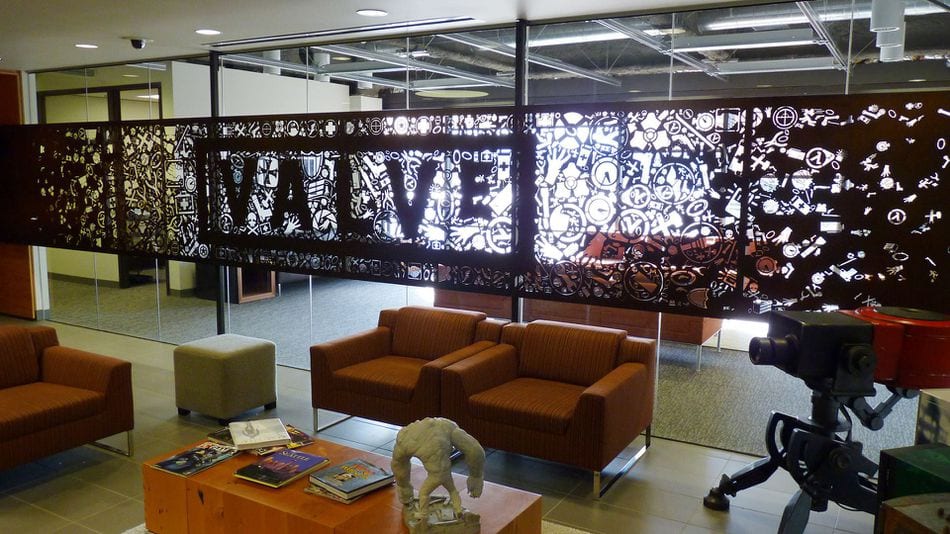 Games and technology within the gaming industry are not cheap, and the intrepid player could definitely make a quick buck if they wanted to. As the industry grows and the cost of technology rises higher it’s easy to see how some people might be tempted to acquire and sell items through illegal means. Now, it has been revealed that one thief allegedly managed to repeatedly steal items from Valve, on more than one occasion.

A recent report from the Washington news station KIRO 7 details a series of robberies that were allegedly committed by a man named Shawn Saputis. The accused has been arrested on numerous occasions in recent history on charges of burglary, including one case involving a high-speed chase between the police and Saputis in a stolen FedEx truck. The most recent case, however, indicates that Saputis was able to burglarize Valve’s office in Bellevue, Washington on more than one occasion. The thief was able to wheel a recycling bin into the office, load it up with games and equipment, and then put the stolen goods into his car across the street before selling some of the merchandise to a local GameStop for cash.

The series of events that led up to this point is extremely bizarre, especially considering that the thief was released from jail on numerous occasions before the most recent arrest. The report states that should Saputis fail to appear in court, a warrant will be issued for his arrest. Let us know your thoughts on the recent Valve robberies and more in the comments section below. As always don’t forget to follow Don’t Feed the Gamers on Twitter for 24/7 coverage of all things gaming and entertainment. 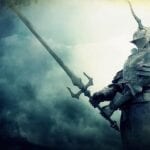