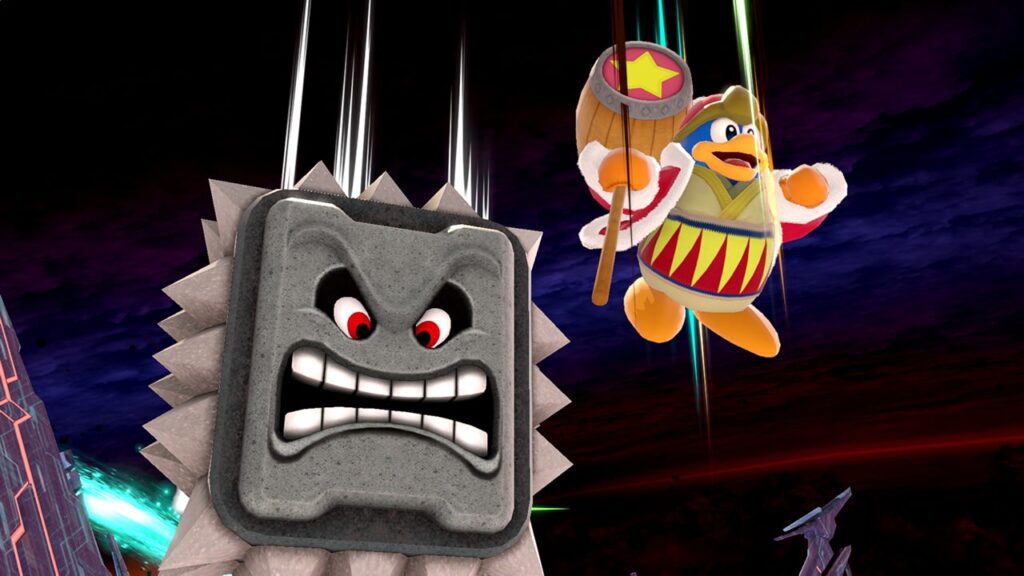 The gaming industry often gathers around the launch of significant new hardware, and that so far has been the case for the new Steam Deck. Valve’s long-awaited handheld device has so far delighted those lucky enough to access the first units sent to customers, and those even luckier to have received them personally by Gabe Newell. One aspect of the device that had fans excited was its purported ability to run emulation software, even to play games from recent gaming consoles. However, those game console-makers are fighting back, as Nintendo has supposedly shut down videos that detail Steam Deck Switch emulation walkthroughs.

I have diplomatic immunity. pic.twitter.com/znNUcQ9wft

Nintendo Life has reported on the recent removal of various Steam Deck Switch emulation videos across the internet. Word online has been circulating about various pieces of emulation software that can run modern video games. Two particular programs include Yuzu, which can run Nintendo Switch games, and Dolphin, which can run GameCube and Wii games. Several instances have been reported recently of online videos walking through the process of loading these emulation programs onto the Steam Deck being removed.

The fact that The Phawx (@carygolomb) got his Yuzu and Dolphin on Steam Deck videos taken down by Nintendo shows that they’re not just against piracy like the fanboys/drones think.

Nintendo is against emulation IN GENERAL. They just proved it.

One particular Yuzu walkthough video by Cary Golomb on The Phawx channel was one of the most-viewed videos removed. Golomb had shared proof that Switch games like Super Mario Odyssey and ARMS could work using Yuzu on the Steam Deck. While this has obviously disappointed some users and Golomb, he did share a tweet making fun of the situation by referencing his membership with the Nintendo Ambassador program, which was an early way for online creators to make content with Nintendo’s approval back in the 3DS days. It is understandable that Nintendo needs to take action to protect their copyrights, and it does seem that Nintendo probably won’t be able to completely block these Steam Deck Switch emulation programs from being used. Nintendo is probably going to have a better conversation with their fans going forward, as emulation only grows more easily accessible. They wanted fans to play with Nintendo Power, but not like this.

What do you guys think about Nintendo shutting down these Steam Deck Switch emulation videos? Let us know in the comments below! Be sure to stay tuned for the latest Nintendo news, such as the Nintendo music YouTube channel that has shut down due to thousands of copyright strikes, here on Don’t Feed the Gamers. Follow us on Twitter to see our updates the minute they go live!