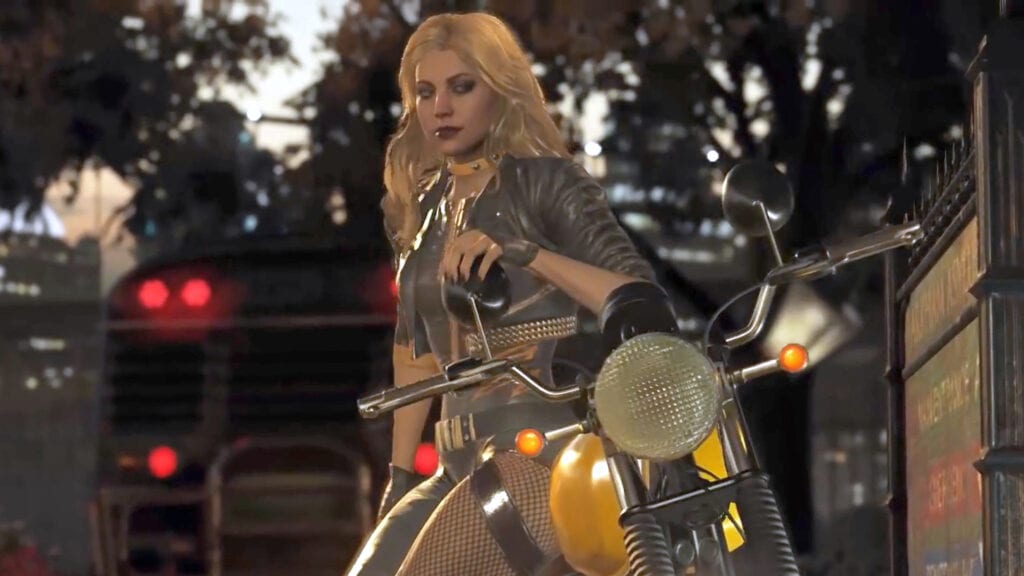 Developer NetherRealm Studios has not been shy about including oodles of characters in their upcoming superhero clash Injustice 2. A total of 29 different fighters, from both the light and dark sides of DC lore, have been revealed so far, with seemingly endless more on their way. NetherRealm head Ed Boon recently teased in a series of tweets about what’s in store for eventual Injustice 2 DLC, assuring fans will like their next big announcement.

For those wondering or asking… Injustice 2 DLC info coming soon. We suspect you will like what you hear! pic.twitter.com/3JaZxByWt4

By itself, this tweet would be an ordinary tease, impervious to too much speculation, but when paired with a follow-up post by Boon, a picture of what’s to come starts to become clearer. A poll was put up by the boss, gauging whether or not to pursue any of the first Injustice game’s characters for the sequel. This may point to another new batch of characters to be announced as part of the teased Injustice 2 DLC announcement. One person we can count out of the list of potential  contenders is Ed Boon himself, who denied an appearance as a playable character with one singular word. 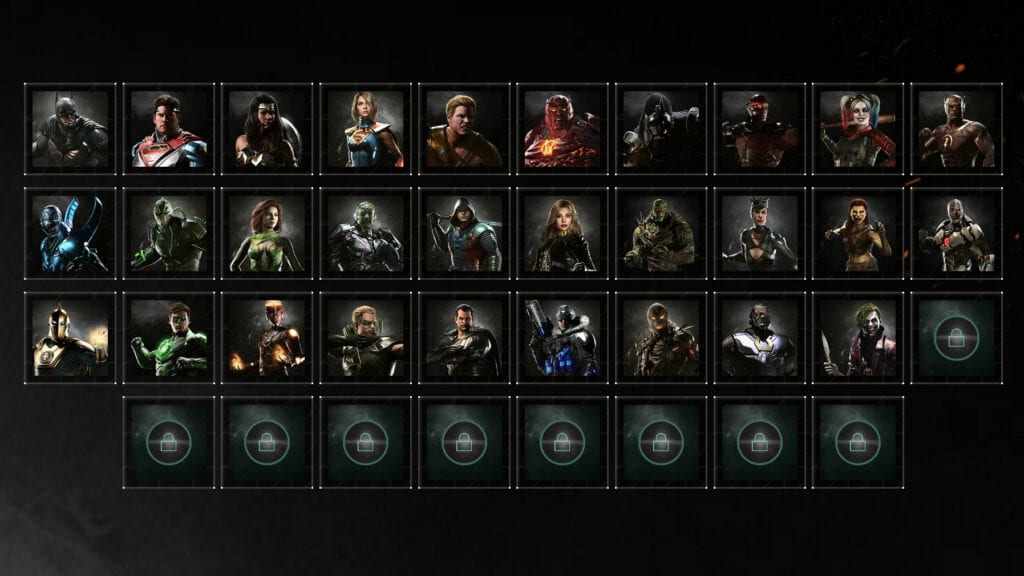 Most likely as part of a goof, Boon put forward the character of Neo from the Matrix film trilogy as a potential addition, asking gamers about voice actors who could play the One if Keanu Reeves was unavailable. Further driving home the joking nature of the post, the individuals listed in the poll all famously portrayed Batman in past films, with the exception of Ed Boon’s own name included in the list.

If Keanu wouldn't want to be Neo in Injustice 2, who should we have as Neo?

Injustice 2‘s roster additions are tricky to guess, especially when unexpected additions are nothing new for the game. For all we know, Neo could actually make his way into the DC fighter, matching up very nicely with Superman‘s flight and Batman‘s combat abilities. I doubt Brainiac would be safe either because we all know Neo has some hacking skills hidden up his sleeve. I guess we’ll find out though the normal process of watching and waiting. Don’t Feed the Gamers will inform you of any updates in the future. 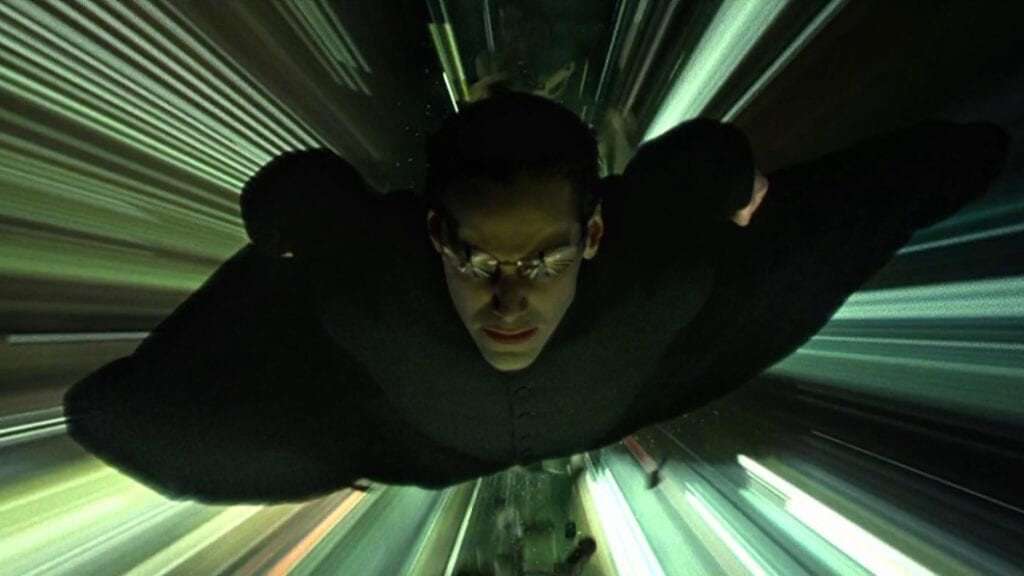 What do you think Injustice 2 DLC could be? Is an Ed Boon-voiced Neo making his way into the huge DC roster? Let us know what you think in the comments below and be sure to follow DFTG on Twitter for a constant feed of gaming and entertainment news. To catch up on past Injustice news, check out these following links: 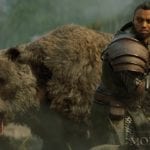 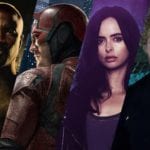