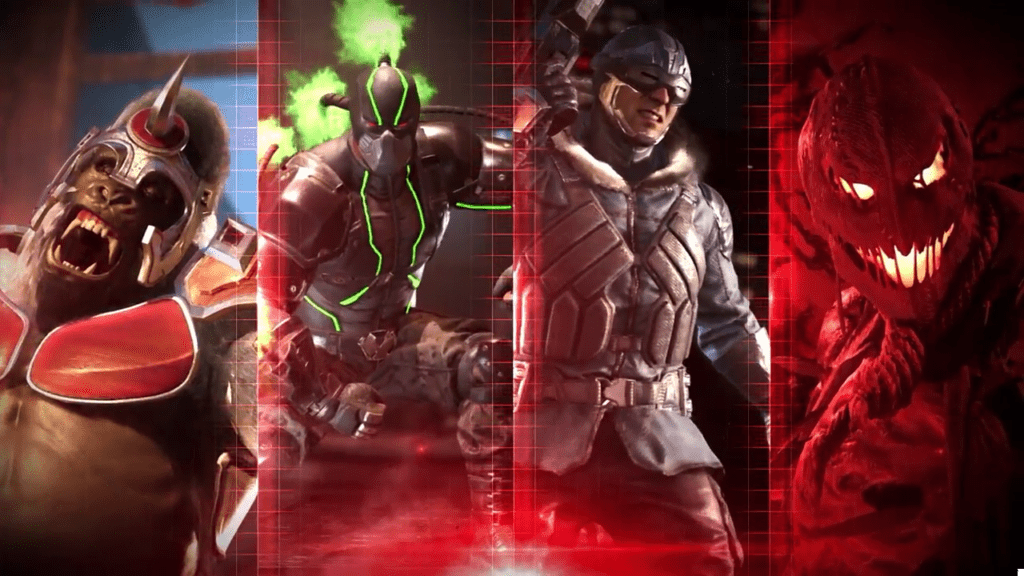 Injustice 2‘s release is getting closer by the day, a fact that has not been lost on anyone keeping track of the seemingly endless parade of characters revealed as part of the NetherRealm title’s roster. The hype train has not shown any signs of stopping either, with fans of the franchise continuing to guess from week to week which DC hero or villain would make the jump from the comics to the much anticipated game. A new Injustice 2 reveal trailer sprang up today, and it showcases four traditionally villainous characters, Gorilla Grodd, Bane, Captain Cold, and Scarecrow, all sporting unique move sets.

First up in the trailer is the psychic super-ape Gorilla Grodd. His moves mostly comprise of brutal throwing and smashing attacks, or pretty much anything that transforms opponents into lifeless ragdolls. Grodd’s more powerful abilities lie with his extended psionic powers. For instance, one example being the armored gorilla telepathically takes control of an enemy and makes the unlucky foe punch and pulverize themself. 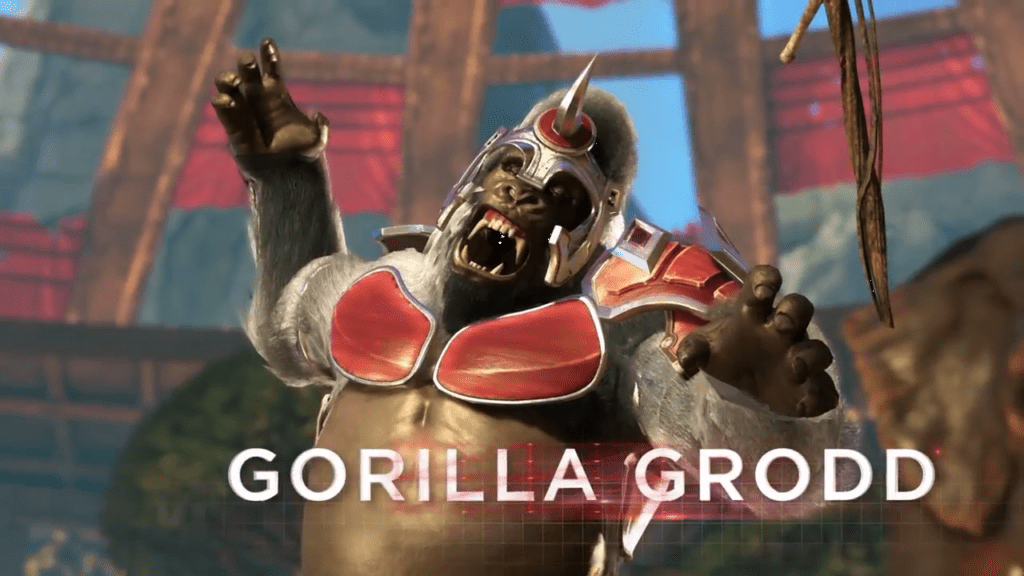 The venom-enhanced Bane was second to be introduced and noticeably looks to be a much more tactical fighter, in contrast to the lumbering Gorilla Grodd. The trailer exhibits the masked villain’s controlled, but powerful hand-to-hand attacks, likely taking influence from the version of Bane portrayed in the film The Dark Knight Rises. What Bane lacks in spectacular superpowers, the mercenary makes up for in combat skills. 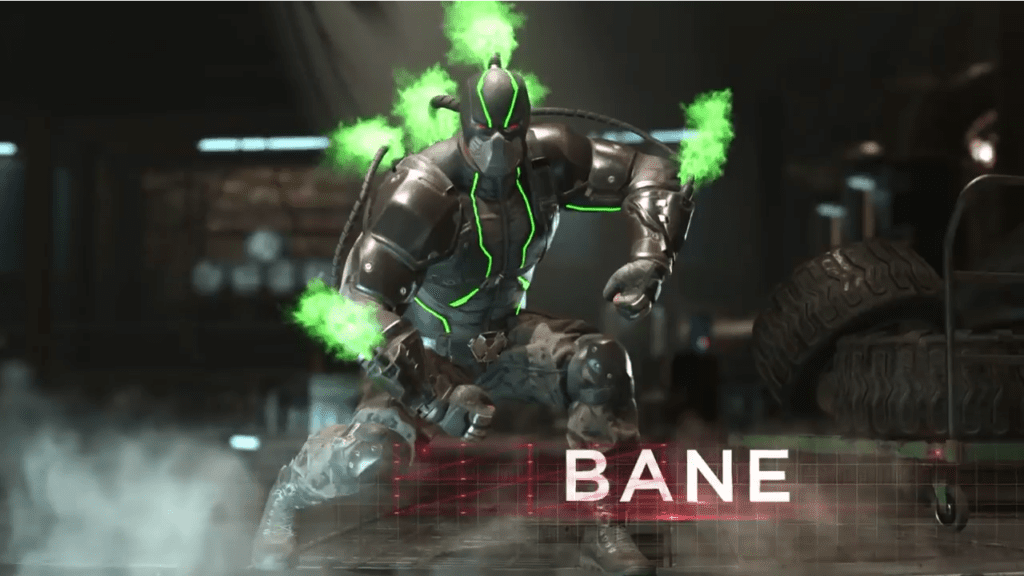 Captain Cold makes his debut with the one-liner “Let’s put you on ice,” boasting the character’s signature cold gun. The freeze-blaster does more than just make opponents literally chill out, with the weapon able to create walls and other arctic structures for use in battle. Cold’s Super Move consists of sliding up a frozen spiral path, repeatedly blasting the opposing player with ice, and ending with the top platform crushing the competitor with a block of sharp-edged icicles. The over-the-top ridiculousness is real, everyone, and it’s crazy-awesome. 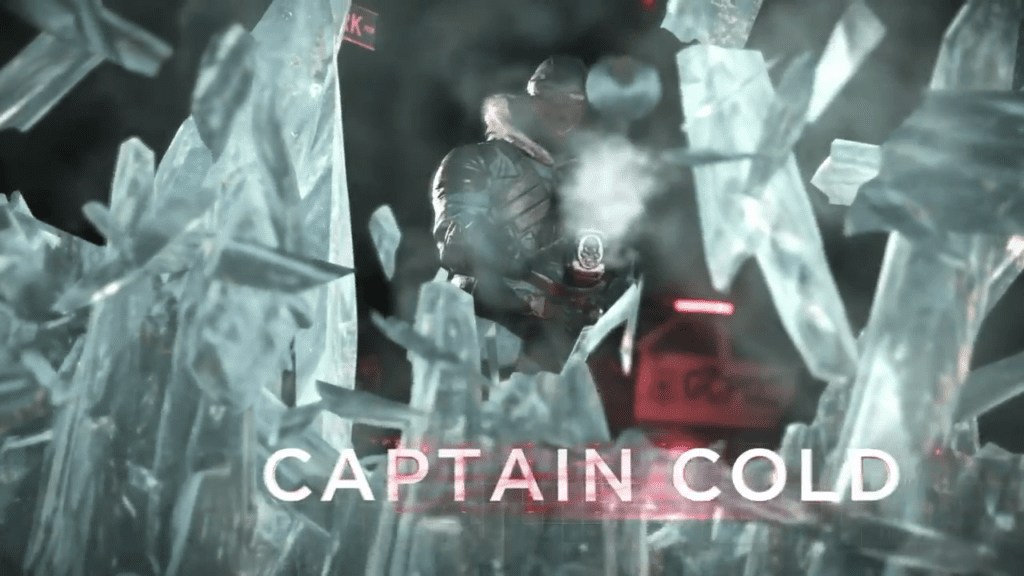 The fear-inducing Scarecrow rounds out the newly-added fighters. The terrifying villain wields a chain-hook weapon, useful in ranged strikes and grappling from afar, similar to the Mortal Kombat series’ Scorpion. Scarecrow’s ghastly appearance can be attributed to his consistent use of fear toxin on opponents, which usefully makes the character appear much scarier than he actually is. 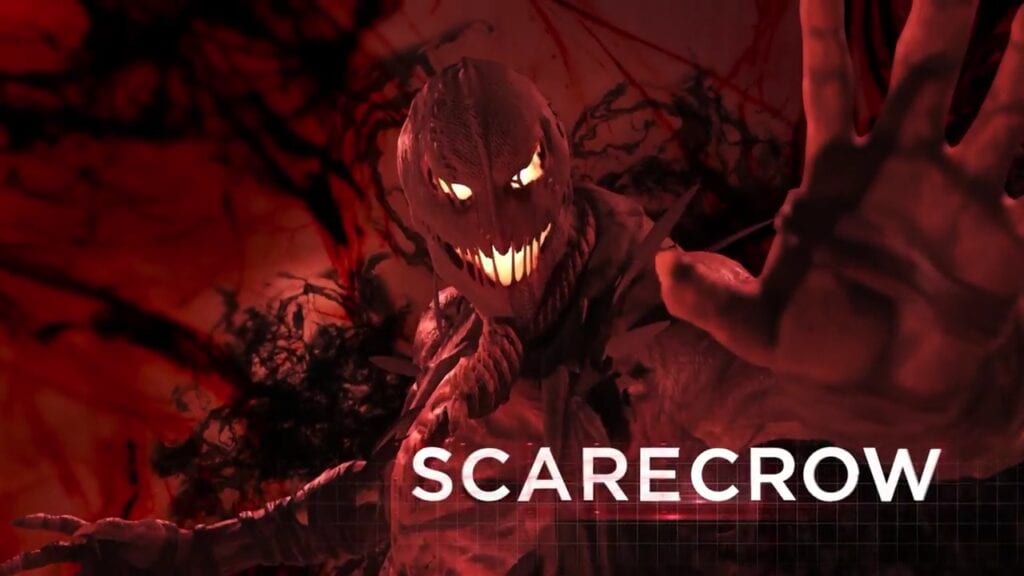 With 11 character spots left, and less than two months remaining before release day, it may be safe to expect a few more Injustice 2 reveal trailers in the coming weeks. The sheer amount of unique fighters included in the game surely places this sequel on track to top the original in every way. Injustice 2 will hit store shelves on May 16th for PlayStation 4 and Xbox One.

What do you think of the newly-included characters? Was the Injustice 2 reveal trailer to your liking? Let us know int the comments and be sure to follow DFTG on Twitter for more video game updates in the future. Also, you can head over to our official Disqus channel if you’re interested in participating in some rousing video game chit-chat. You can check out more recent DC headlines from these links below: 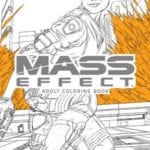 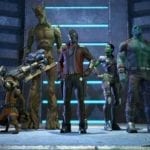