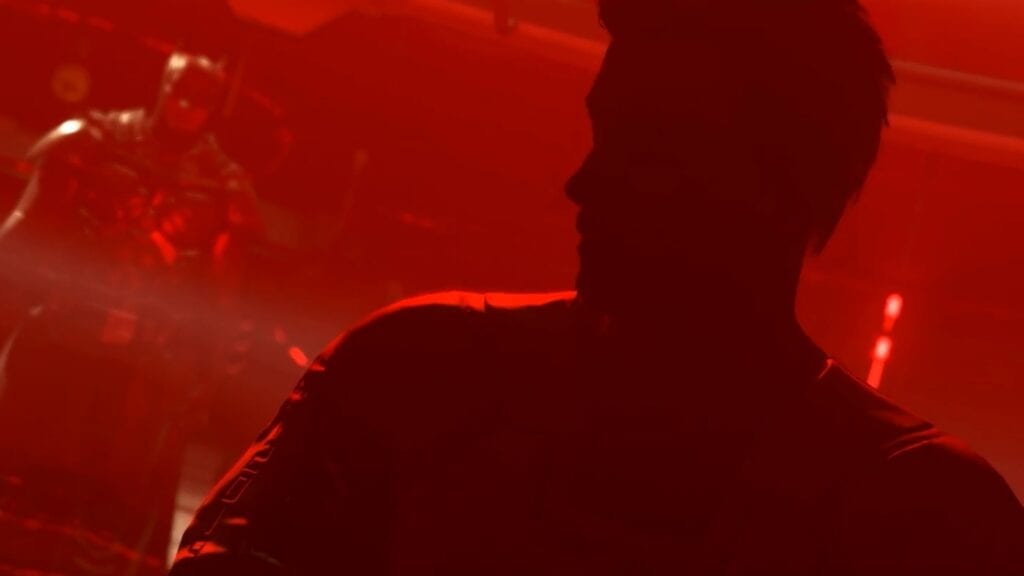 It’s a bird! It’s a plane! No, it’s Superman, and he’s gone insane! There’s a new story-based Injustice 2 trailer for the anticipated DC video game sequel. The action-packed footage heavily features Superman as he continues his authoritarian attitude from the first Injustice and his intentions bring forceful order to the Earth. We can see flashes of several heroes and villains fighting amongst each other throughout the trailer, including an appearance from the previously unannounced character Cyborg. You can check out the video below.

Every villain is the hero of his own story. Warner Bros. Interactive Entertainment and DC Entertainment today revealed a new trailer focusing on Superman’s character and background story for Injustice 2 . Players will get the chance to learn more about how Superman and his Regime are working to rise to power once again, becoming one of Earth’s greatest threats.

According to the video title, this is the first part of a possible series of trailers promoting the final few weeks before Injustice 2’s May 16 release. The next video would make sense to show off Batman’s side of the story, but for all we know it could be obscure villain Polka Dot Man’s introduction into the brutal fighting franchise. Whatever the case, you can check back here on DFTG for future updates on the matter. 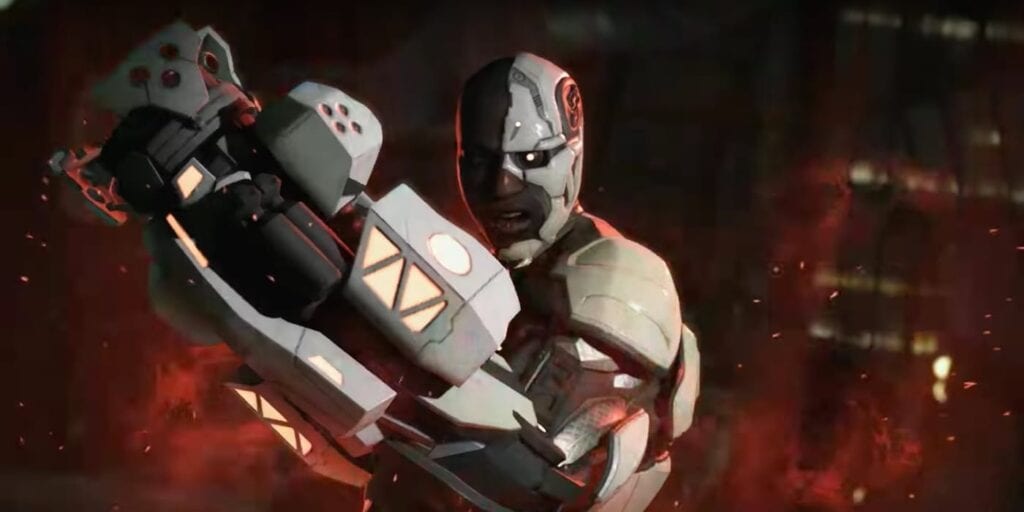 Are you excited after watching the Injustice 2 trailer? Are you happy about Cyborg’s inclusion in the superhero sequel? Do you think Superman will eventually take a chill pill? Let us know in the comments and be sure to follow DFTG on Twitter to get up-to-date coverage on fresh nerdy news and head on over to our Disqus channel to engage in video game conversation. You can also check out these next few articles if you’re interested in more Injustice headlines. 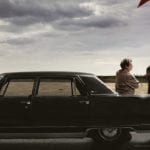 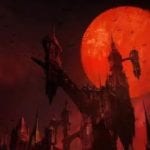 The Castlevania TV Adaptation on Netflix Gets its First Poster - All Aboard the Hype Train!