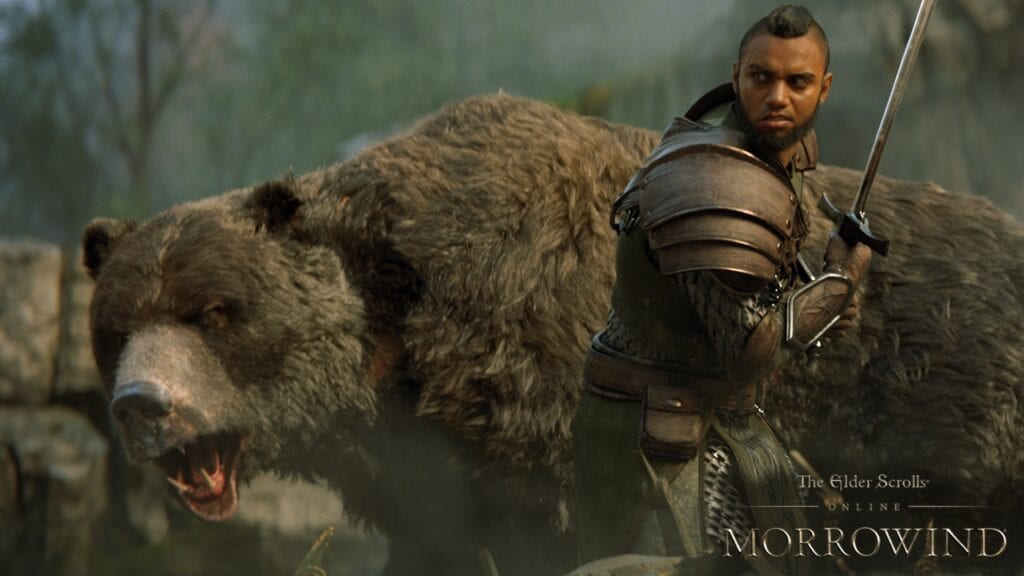 Anticipation continues to build as the clock ticks down for the release of the Morrowind expansion for Elder Scrolls Online. With 15 years having passed since the release of the celebrated installment to the Elder Scrolls franchise, many fans are eager to set foot once more in Vvardenfell. A new video is giving players a peek at what plans are unfolding for the next big expansion.

The Morrowind expansion is set 700 years before the original installment, giving players a chance to explore the island of the Dark Elves once more. The video above details the latest class to come to Elder Scrolls Online, the Warden, and they look about as awesome as one would expect. Players will get a versatile character who can heal, protect, deal damage, or any variation of the three. Here’s what Bethesda had to say about the Warden class:

This new class, coming with the Morrowind expansion, are dubbed “guardians of the wilds”. These fully customizable characters come with plenty of nature-based abilities to help them protect the Nirn. On top of that, they can have animal companions that will aid them in combat both offensively and defensively with boosts.

With the addition of a new class, the Morrowind expansion is looking to be a must-have for the Elder Scrolls Online players out there. Fans can expect the global release of this expansion on Mac, PC, Xbox, and PlayStation 4 June 6th. More teasers and information is sure to come in the next few weeks so be sure and keep up with DFTG for updates and news!

What are the best features of the Warden class and what are their low points? Join in on the conversation in the comment section below! Don’t forget to follow the official Twitter for live gaming and entertainment news 24/7! 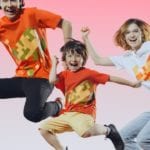 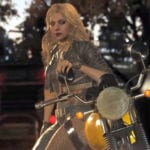