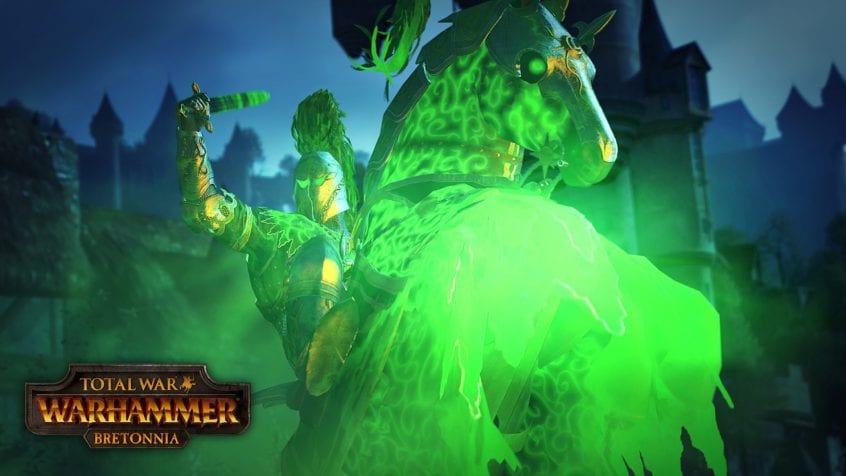 Sega is releasing a huge DLC pack for its Action/Strategy game Total War: Warhammer.  Since the game’s debut back in May 2016, developer Creative Assembly has released several different DLC packs.  This latest one, titled ‘Bretonnia,’ is set to introduce new units, features, and the new playable race called the Bretonnians.  Check out the new faction’s backstory below…it may sound familiar. 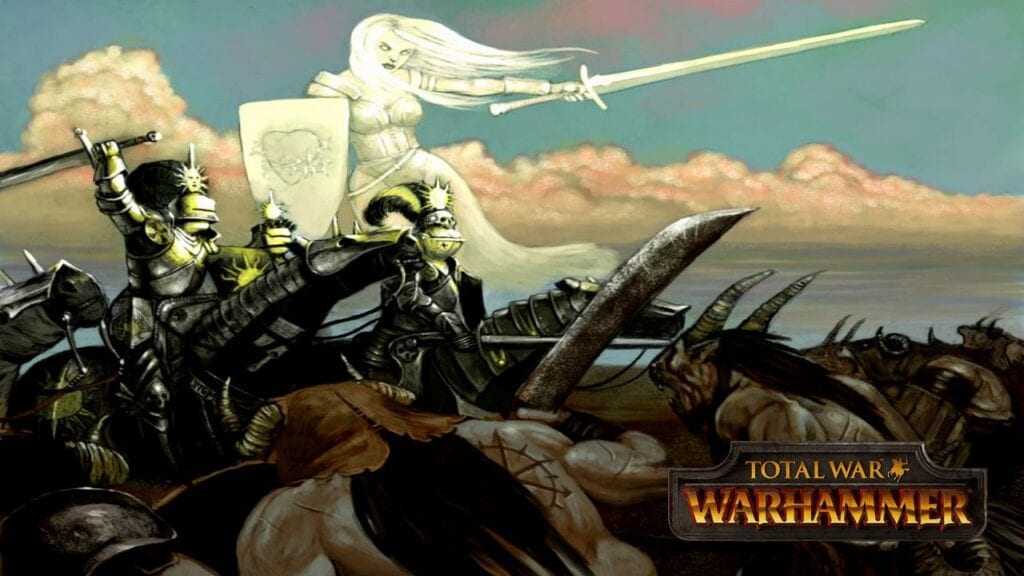 The story of the Kingdom of Bretonnia appears to have multiple ties to Arthurian Legend.  The Bretonnian society itself is feudal in nature, and, per Sega, the entire faction worships The Lady of The Lake.  Save for the obvious lack of a legendary sword whose name starts with the letter ‘E’, the backstory just screams King Arthur.

“At the time of Bretonnia’s founding, it is said that The Lady of The Lake arose from the waters before Giles le Breton and his knights on hte dawn of a great battle.  Holding aloft her mythical grail, she blesses the assembled warriors, restoring Giles’ bloodied and tattered banner and invigorating the men for the coming conflict.  They rode out and slew a great Greenskin horde that day, saving the province of Bordeleaux from ruin.  Returning to the lake, Giles and his companions swore to serve her always, and to protect Bretonnia forever from such evils.”

The significance of The Lady of The Lake feeds into the new gameplay mechanic introduced in Bretonnia, called Chivalry.  According to Sega, your success is ‘built around how chivalrous your actions are – it’s a factor which can have major effect on your kingdom, both internally and externally.’  Heroic victories and completing quest chains will increase your chivalry rating, which will in turn make it easier to control the peasant population, while providing bonus unit experience as well.  On the other hand, certain actions, like sacking settlements and battling other Bretonnian factions will lower your Chivalry, which will have adverse effects on your campaign.  Basically, try to complete as many things as possible without being a jerk to your fellow man.

If your Chivalry level is high enough, you may call on a new Legendary Hero character known as The Green Knight, shown in the trailer above.  The amount of times he can be summoned during a campaign is finite, and only if your campaign has been…Chivalrous.

Below is a brief list of what to expect when the Bretonnia DLC arrives on PC on February 28.

So, are you excited to play as the Bretonnians?  What is currently your favorite faction in the game?  Let us know in the comments section below, and come chat with us about it on Discus!  As always, stay tuned to DFTG for all your gaming news, and follow us on Twitter for our 24/7 news feed! 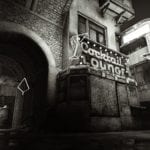 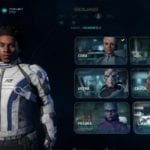