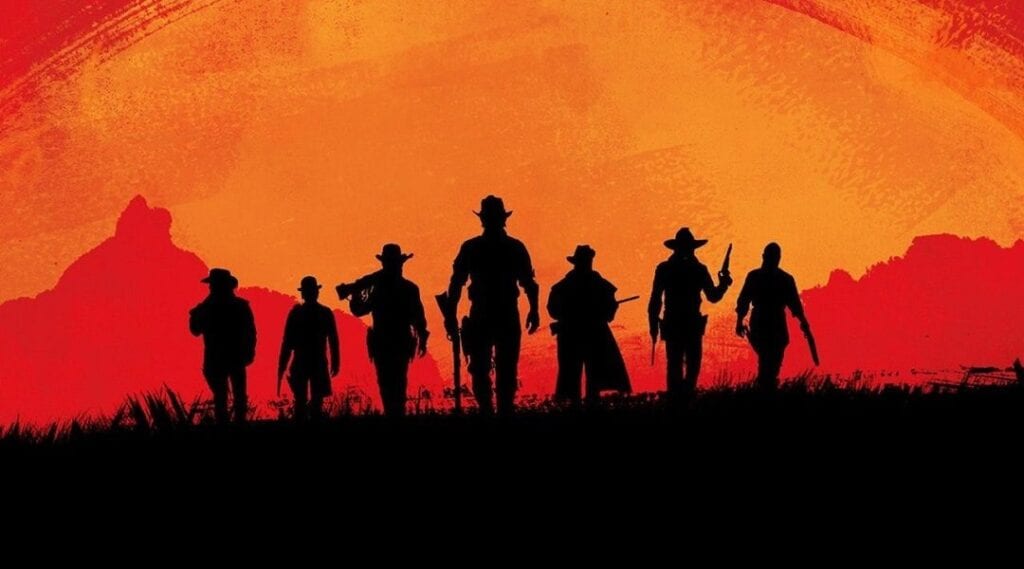 It is no secret that Red Dead Online has had its fair share of bugs since its inception, something the PC version of the game has been thankfully exempt from due to, well, there not being a PC version yet. Joking aside, what appears to be yet another sort of bug has manifested itself in such a way that it has spooked more than a few players ever since its discovery.

The news comes by way of Reddit, with Redditor TheCodeWhistler59 posting a short clip of his player looking at the ground in front of him. Upon moving just a bit forward, a short, wide valley appears in the snow, moving away from the player as he follows the trail with his weapon. Reddit embeds tend to be fickle things, so if the below clip doesn’t load, click here.

It is only a short video, but it’s certainly a strange one. Since it was posted, many of the other Red Dead Online players have joked about the clip, with one person referencing the Harry Potter book series, stating, “Harry is just trying to get to Hogsmeade.” This of course references Harry’s use of the Cloak of Invisibility to sneak into a special winter time event, which he was unable to get permission to attend prior to the festivities.

This could, of course, be something a bit more early, perhaps a bunny or some other small creature making its way through the snow. The snow was certainly deep enough for that to be the case. Either way, it made for an interesting watch.

Red Dead Online is now available for PlayStation 4 and Xbox One.

So, thoughts on the clip? Have you personally had any strange occurrences within the game? Let us know in the comments section below, and as always, stay tuned to Don’t Feed the Gamers for all the latest gaming and entertainment news! Don’t forget to follow DFTG on Twitter for our 24/7 news feed! 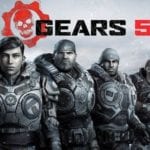 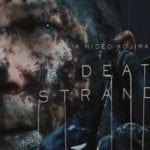