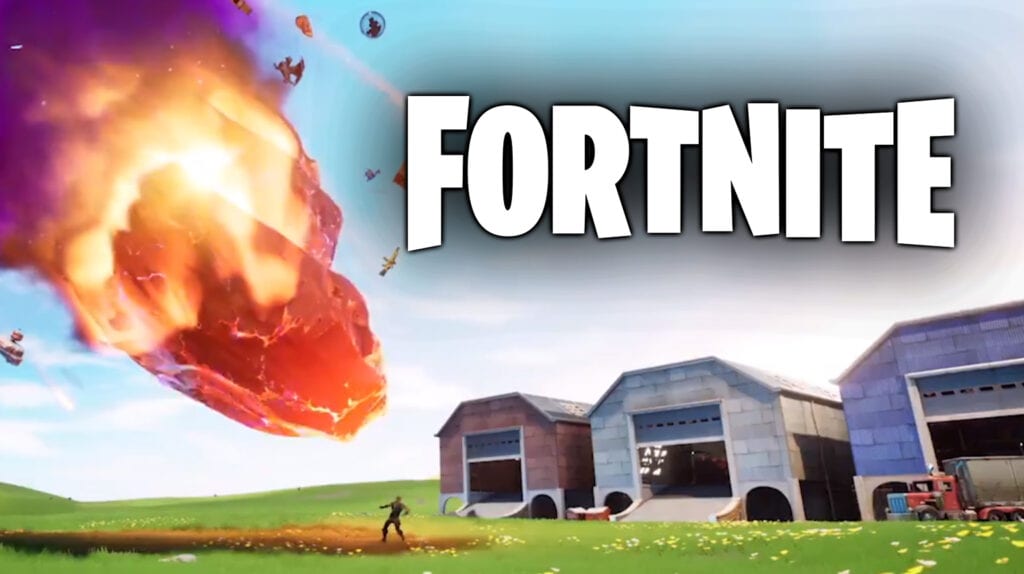 August 1st will see the arrival of the highly anticipated 10th season of Fortnite action, and by the way things are looking, we might be seeing the return of some fan-favorite locations and items. Epic Games has been releasing teasers for the upcoming season, showing off locations and character from previous seasons, but the latest story trailer reveals even more.

The Zero Point that the trailer seems to refer to the Vault, where many things have been stored away. After the recent mecha vs. monster battle that took place on the map, the Vault was left open, where a glowing ball has been growing and making noises ever since. That said, the new Fortnite trailer appears to imply that many things will be changed in Season 10, including the return of Dusty Depot and more.

There is no telling exactly what is about to take place tomorrow when Season 10 arrives. Perhaps we will see the return of several items and locations from previous seasons, or maybe even the map as a whole is getting a makeover. Either way, it should be a good time for Fortnite fans all around.

What say you, gamers? Are you excited to see what Fortnite Season 10 has in store for players? Sound off in the comments section below, and be sure to follow DFTG on Twitter for live gaming and entertainment news 24/7! 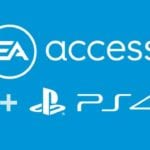 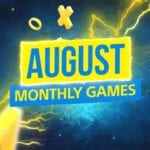