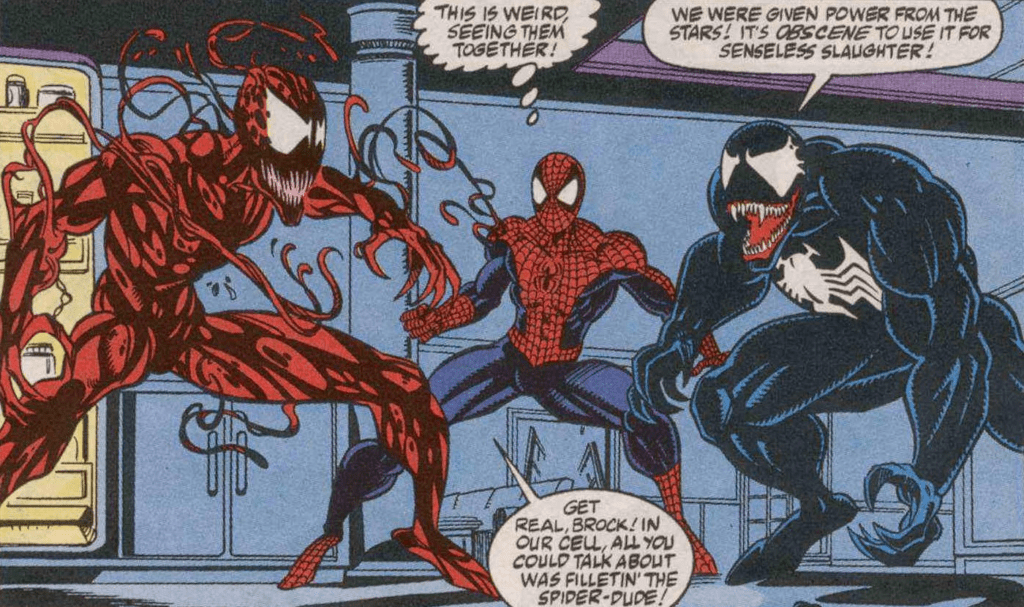 Anticipation is high for the upcoming Spider-man Homecoming film, the first solo film for the incarnation of Spider-man played by Tom Holland, is just weeks away from its premiere. Homecoming is being released by Sony Pictures who plans on building upon the world of Spider-man with their own spin-off films, including the recently announced Venom solo film which will star Tom Hardy as Eddie Brock. Since this film’s announcement, fans have been wondering whether any other permutations of the alien symbiote that gives rise to Venom will also appear in the film. It looks like this will be the case as this film will reportedly include Carnage, a well known antagonist to Venom. 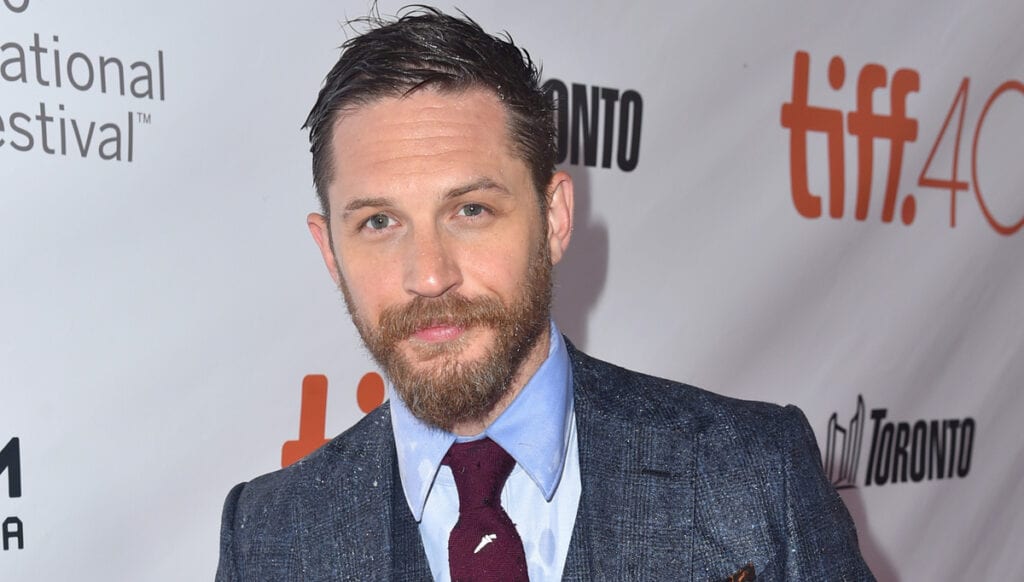 A new report from The Hollywood Reporter has been released, mostly analyzing the joint venture between Sony and Marvel Studios that allowed for Spider-man to be in the MCU and for Spider-man Homecoming to begin a new set of Sony films based around characters central to the web slinger. The previously announced Venom spin-off film is acknowledged and THR discloses that Carnage will indeed be a part of this film. There’s no word on who might play the villain, but this will surely come as a relief to fans hoping to see the two most popular villainous hosts of the symbiote on screen simultaneously. 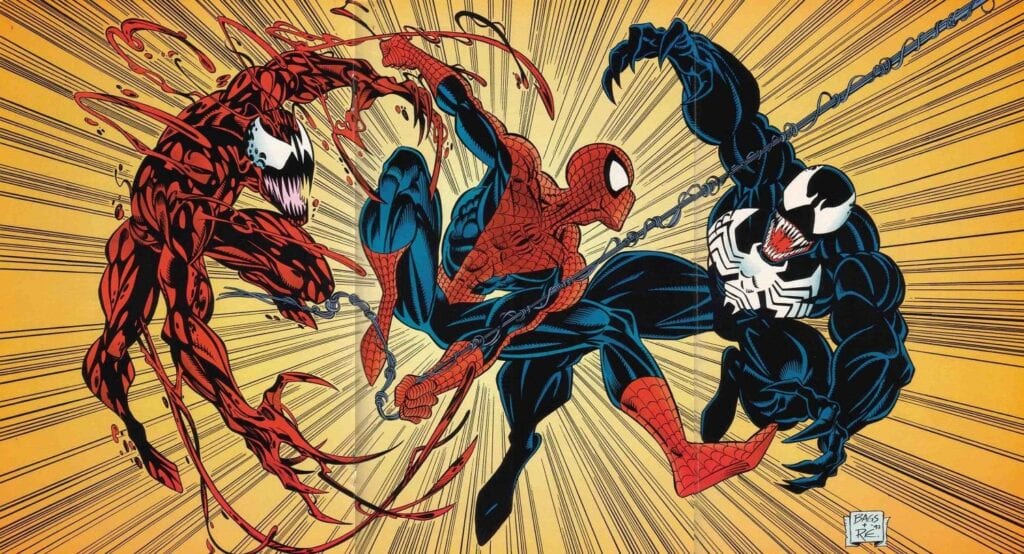 The report also mentions Sony’s other spin-off plans including Silver & Black, a film starring Silver Sable and Black Cat, as well as ideas for films centered around Mysterio and Kraven the Hunter. Nonetheless, it will be interesting to see a superhero film told from the perspective of villains and this will likely have Spider-fans webbing themselves with glee. Are you guys glad to see the Venom spin-off film include Carnage? What other Spider-man characters would you hope to see in the film? Let us know in the comments below!

Be sure to stay tuned for the latest Venom news, such as the return of VenomPool to Marvel comics, here on Don’t Feed the Gamers! Follow us on Twitter to see our updates the minute they go live! 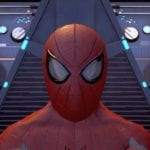 Get Ready to Spider-Suit Up in the Spider-Man: Homecoming VR Experience (VIDEO) 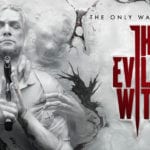