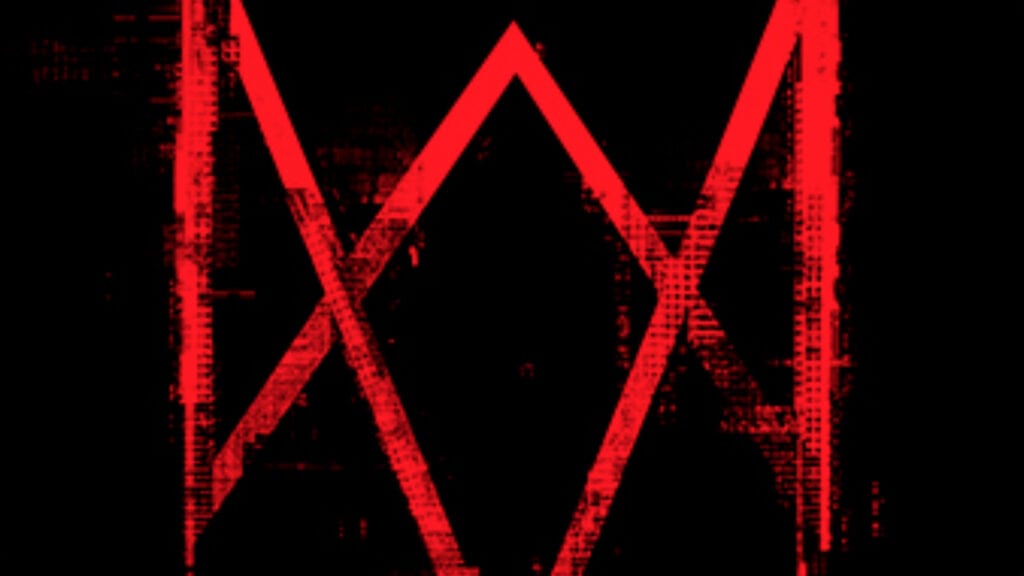 There was a massive leak on one of Ubisoft’s prize properties. With a release as recent as 2016, fans are already itching to see what the developers have up for sleeve. Following the news circulating the web, it looks like the leaked information may not have been so far fetched after all. Seizing this opportunity to tease the next in the series, Ubisoft confirms “Watch Dogs Legion” with a cryptic teaser. Check it out:

God Save the NPCs. Reveal at E3. #WatchDogsLegion #UbiE3 pic.twitter.com/xpD3bhXDaM

Aside from the string of numbers and letters “MT-06X” in the lower left-hand corner and the large, red symbol, the teaser doesn’t lend itself much to interpretation. However, it does look like Watch Dogs Legion will make an appearance at E3 2019! Revealed in the aforementioned leak, it’s presumed that the sequel is set in a dystopian version of London, following the results of Brexit. Gamers will be granted the ability to “play as anyone,” complete with voice overs, character trait customization, and more all set in an open world.

Of course, all information so far should be taken with a grain of salt. None have been officially confirmed by Ubisoft just yet. With less than two weeks away from the E3 showcase, fans don’t have long to wait for the definitive reveal.

Given the recent leak, what features do you think Ubisoft will bring to the table? Do you have an idea as to what the symbol for “Watch Dogs Legion” means? Let us know what you think in the comments section below or start a conversation on Don’t Feed the Gamers Facebook page. To stay up to date on gaming and entertainment news as it happens, follow us on Twitter! Here are some of our latest: 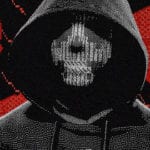 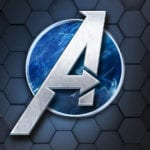