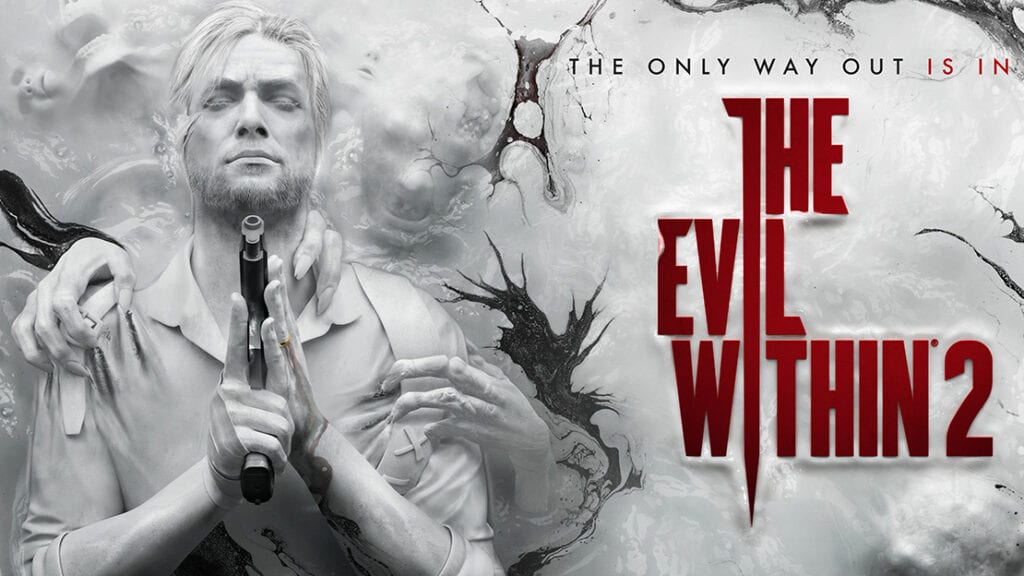 After the latest news update that director Shinji Mikami would not be returning to helm The Evil Within 2, other news has cropped up regarding the highly anticipated sequel to this horror franchise. As the game continues to develop, it has been confirmed by Bethesda leads that The Evil Within 2 will focus more on the story this time around. The sudden need for a change in focus came from previous critiques that the story’s main character, Sebastian Castellanos, was not relateable or likeable to many gamers that first played the original title.

According to VP of marketing Pete Hines, the sequel will pick up after the events of the first game. During the sequel, The Evil Within 2 will start with showing players the story of Sebastian, who is now struggling with alcoholism. That low point in the character’s life, however, proves to be short lived as he is given a new sense of purpose when detective Juli Kidman tells him that his daughter is alive and being held by the Mobius organization. This will be where Sebastian’s story will begin to grow finally, as the plot will show him stopping at nothing to get his daughter back from the hellish world and frightening monsters he faced in the first installment of the series.

We definitely wanted to have a game that focused more on characters, more on story. We put a lot of effort into it this time. Sebastian is coming back – he’s a much more relatable character. And you get to really journey with him from the beginning of the game to the end, and see his evolution as a character. […] It’s a redemption story, so you really get the quality out of there. ~ Peter Hines 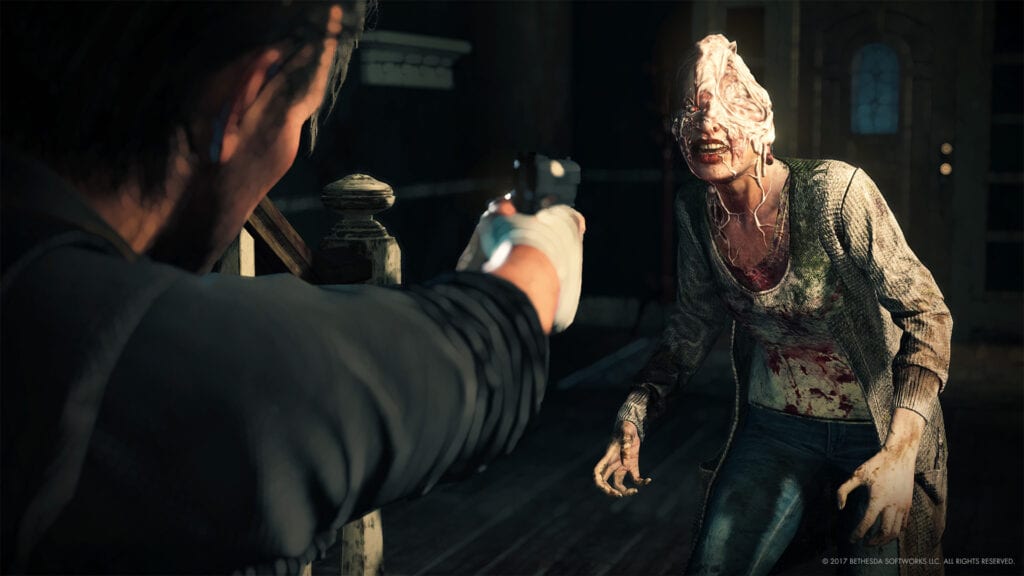 It’s a long ways off until fans get a chance to see if these promises of improvement on storytelling will pay off, though in the long run, it seems that any changes at all will be an improvement to Sebastian’s character overall. The Evil Within 2 will release this October for PlayStation, Xbox One and PC.

Thoughts on the changes in story for The Evil Within’s main character? Who else believes that focusing more on the plot will be an improvement for the franchise? Make sure to join in on the discussion in the comments section below, and don’t forget to follow DFTG on Twitter for live gaming and entertainment updates 24/7. As always … game on, friends! 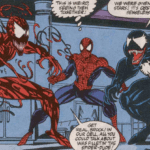