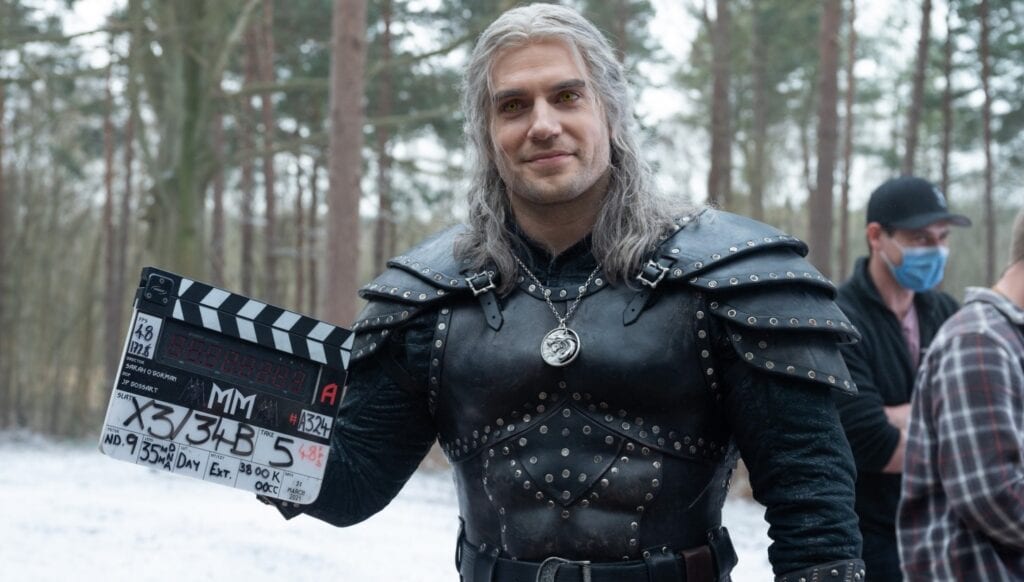 Toss a coin to your Witcher, as filming for season 2 of the popular Netflix series has officially wrapped! While production on the new season has seen its fair share of setbacks due to injuries and pandemic-related delays, it has also been revealed that season 2 of The Witcher will still be releasing at some point this year, and it will at least partially adapt the ‘Blood of Elves’ novel.

The cast of Netflix’s The Witcher series have released a special season 2 production wrap video offering a few joyful behind the scenes moments and some sneak peeks at what’s to come. Following a ‘thank you’ message from Geralt of Rivia actor Henry Cavill, showrunner Lauren S. Hissrich takes over to break down the trials and tribulations the cast went through in order to get things done throughout the year. Check out the video below:

Towards the end of the video, Lauren S. Hissrich drops a major hint at some of what to expect from season 2 of The Witcher. “There are plenty of new characters, and storylines, and of course monsters to explore as well,” Hissrich says, “as we dig into the Blood of Elves and beyond.” For those unfamiliar with the source material, Blood of Elves is the first true full-length The Witcher novel, with previous releases from the author being collections of short stories such as A Grain of Truth.

Blood of Elves centers around Geralt and Ciri’s earlier days together spent training at Kaer Morhen, something we’ve more or less been expecting given how the first season of the show ends. Still, it’s nice to receive confirmation from the showrunner herself on where season 2 will take us. Season 2 is expected to debut at some point this year, likely in November or December.

So, thoughts on the new behind the scenes trailer? Let us know in the comments section below, and as always, stay tuned to Don’t Feed the Gamers for all the latest gaming and entertainment news! Don’t forget to follow DFTG on Twitter for our 24/7 news feed! 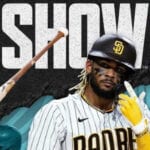 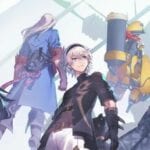