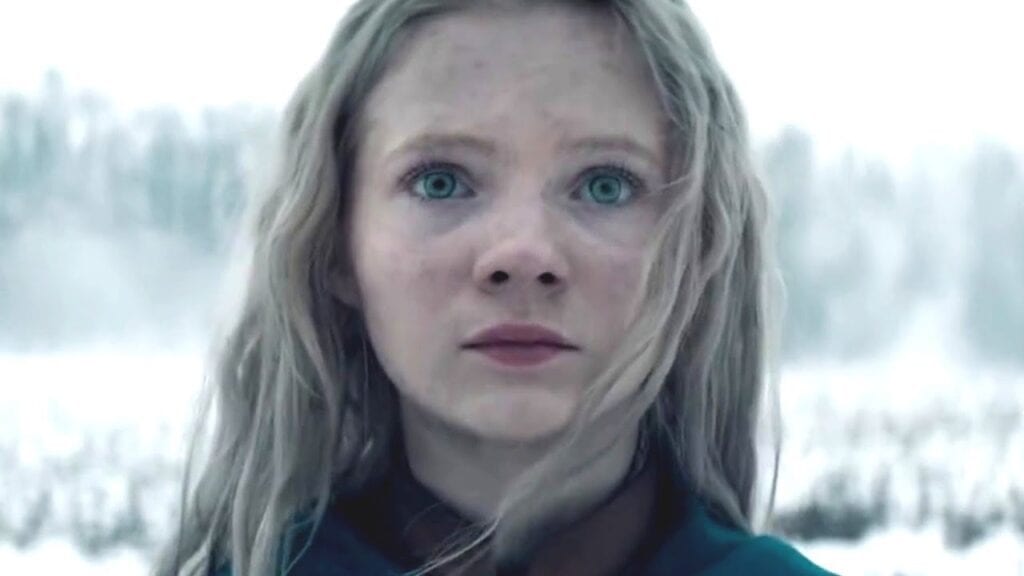 Netflix has been able to build a strong library of original content, with one of the streaming service’s most successful original programs being the adaptation of Andrzej Sapkowski’s The Witcher novels. Excitement for the new season has been rather high given the well-received first season. After a significant delay this year, production on season 2 was finally able to resume back in March. As Season 2 approaches, the first look at Geralt of Rivia’s new armor in the was recently revealed, and now the first look at Princess Ciri’s costume has been unveiled as well.

Netflix has released the first official image of the new season 2 Ciri costume on its official Witcher Instagram account. The new image shows Ciri seemingly preparing for combat in some fight-ready attire, noticeably different from her robes from the first season. The same image was also shared on the official Netflix Witcher Twitter account with the following description:

She gave tearful goodbyes on a most violent night. Now this child of surprise is preparing to fight.”

In addition to Ciri herself, the new post also includes another image, a close-up of what is presumably Ciri’s wooden practice sword. This would match the Instagram description referencing that she is training under The Witcher in the art of sword-fighting. Pairing this with Henry Cavill’s recent photos of Geralt’s new armor, and it would seem the two are both going to have more combat scenes in the new season.

Netflix implied not too long ago that they would be revealing both Ciri and Yennefer’s new season 2 outfits. With the new Ciri costume now public, it hopefully won’t be long before Yennefer’s new threads are shown as well. The new season seems to be well underway, and hopefully filming wraps soon so we can return to the land of monsters and Witchers.

What do you guys think about The Witcher season 2 Ciri costume? Let us know in the comments below! Be sure to stay tuned for the latest Witcher news, such as season 3 of The Witcher seemingly being confirmed by Netflix, here on Don’t Feed the Gamers! Follow us on Twitter to see our updates the minute they go live! 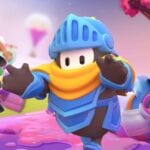 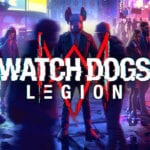