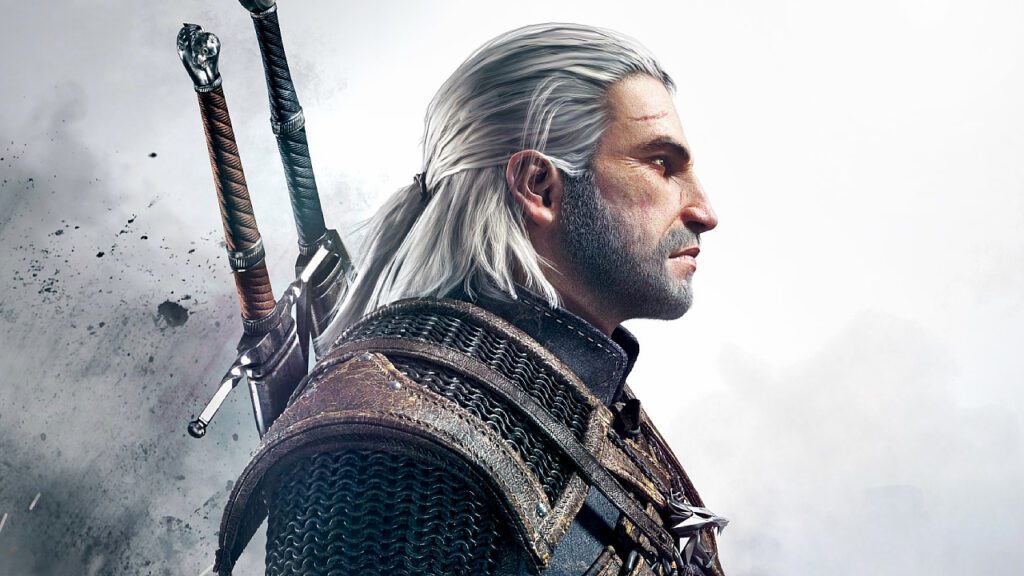 While CD Projekt Red has faced some significant issues in recent years, it seems that their major gaming franchises have come out through the other end relatively unscathed. Likely thanks in no small part to the success of The Witcher live-action TV series and Cyberpunk Edgerunners anime on Netflix, fan interest in these big franchises remains quite high. CD Projekt Red had already confirmed earlier this year that a new game in The Witcher series was in the works. Now, it appears that not only is a new Witcher trilogy in development but a new Cyberpunk game and a brand new IP have also been greenlit as well. 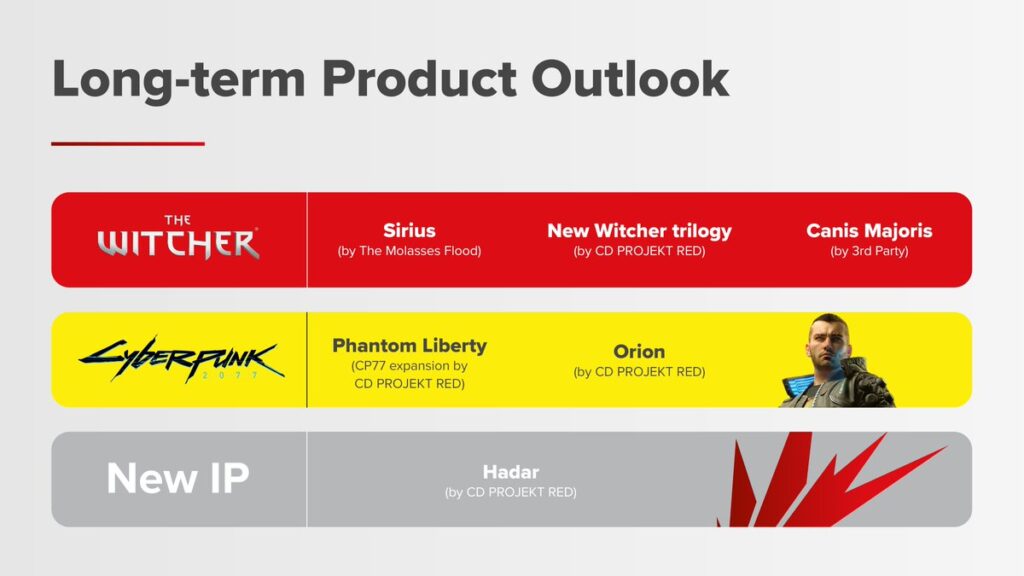 CD Projekt Red has released a new roadmap that elaborates on its current status as a company, as well as its plans for the future. Beginning with the Cyberpunk franchise, CD Projekt Red confirmed they are greenlighting a sequel to Cyberpunk 2077. This new Cyberpunk adventure is referred to now with the codename Project Orion and will be developed by the CDPR North America studio in Boston, MA. The publisher has also revealed Project Hadar, which will consist of a game featuring a brand new IP for the publisher.

As for The Witcher, the popular franchise will have no less than three new games in the works. Project Polaris appears to be the previously announced game that will begin a trilogy of new Witcher games. Another game, code name Project Sirius, will be developed by The Molasses Flood and aims to appeal to a wide audience with single-player and multiplayer gameplay. Lastly, Project Canis Majoris will be a “full-fledged release set in the Witcher universe” that an external studio will develop. CD Projekt Red certainly has their work cut out for them in the next few years. Hopefully, these games only grow the passion for these beloved franchises and avoid buggy launches ridiculed on the internet.

What do you guys think about the new Cyberpunk, Witcher, and new IP games announced by CD Projekt Red? Let us know in the comments below! Be sure to stay tuned for the latest Witcher news, such as The Witcher season 3 and Blood Origin release dates announced by Netflix, here on Don’t Feed the Gamers! Follow us on Twitter to see our updates the minute they go live!