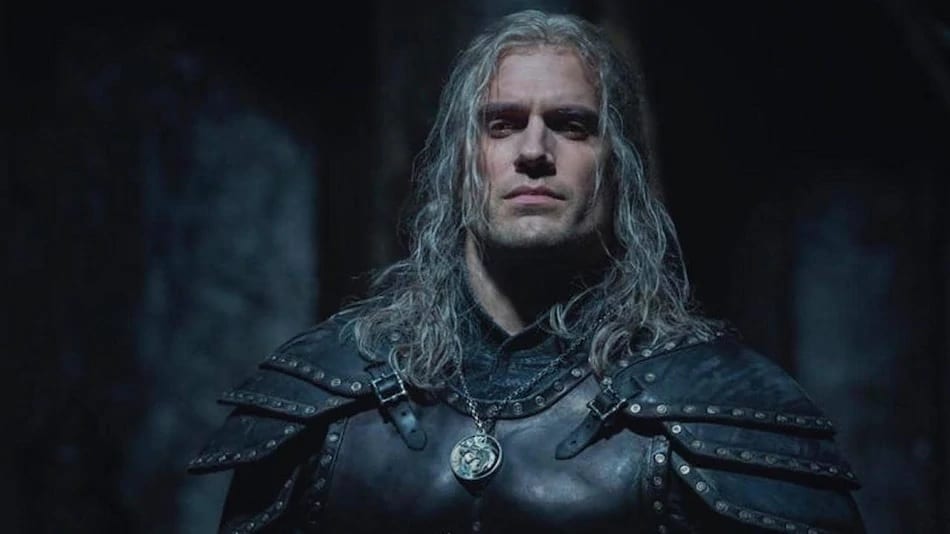 It looks like Netflix’s The Witcher series has finally resumed filming season 2. The show is now back from its second unplanned hiatus, the first of which occurred this past March when Game of Thrones actor Kristofer Hivju tested positive for COVID-19. The latest delay was of a different sort, with series star Henry Cavill being temporarily sidelined due to a leg injury sustained while on an assault course.

News that season 2 of Netflix’s The Witcher series has once again re-entered production comes by way of actor Paul Bullion, who plays Lambert in the adaptation. Lambert took to Twitter to recognize a “postponed Christmas gift from a friend,’ during which he mentions that he’s back on set filming.

Back on set for @witchernetflix … A postponed Christmas gift from a friend.

She is a funny girl! #TheWitcher pic.twitter.com/ab3nIYpL03

Given the number of delays there is every possibility that season 2 of the popular series won’t release towards the end of the year, and will instead be postponed until 2022. The important thing is that the cast and crew are for the most part healthy and safe, Henry Cavill’s injury notwithstanding. Here’s what to expect from season 2 of Netflix’s The Witcher series:

Season 2 of Netflix’s The Witcher series is currently in development.

Thoughts on Netflix’s The Witcher series? Let us know in the comments section below, and as always, stay tuned to Don’t Feed the Gamers for all the latest gaming and entertainment news! Don’t forget to follow DFTG on Twitter for our 24/7 news feed! 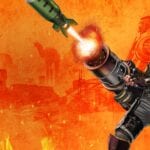 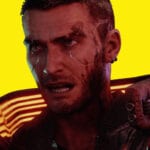