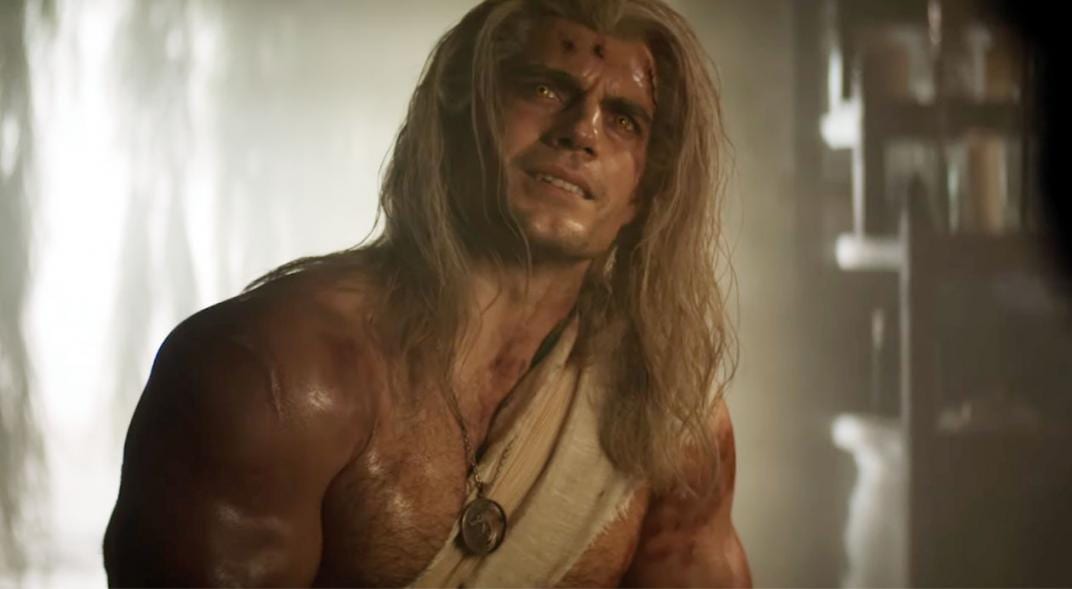 2020 has proven to be a tumultuous time for the world, especially now as the Coronavirus continues to put the world in a state of mass quarantine. The outbreak of COVID-19 has also impacted the gaming industry, causing publishers like Square Enix and CD Projekt Red to cancel public event appearances, and big conferences like E3 2020 have been cancelled completely. Despite all this, filming for Season 2 of Netflix series The Witcher was set to continue, due to the production not being a hotspot for the disease. However, it seems that this may no longer be the case.

According to Deadline (via Prima Games), production on The Witcher has indeed stopped filming, citing concerns with the ongoing Coronavirus outbreak. Several emails were reportedly sent to the show’s crew stating that The Witcher season 2 production would need to cease for two weeks to prevent COVID-19 contamination. “We have made the decision, effective immediately, to pause production for two weeks during this difficult time,” said an unnamed source with the outlet. “This will allow everyone the time to make informed decisions about how to move forward.” 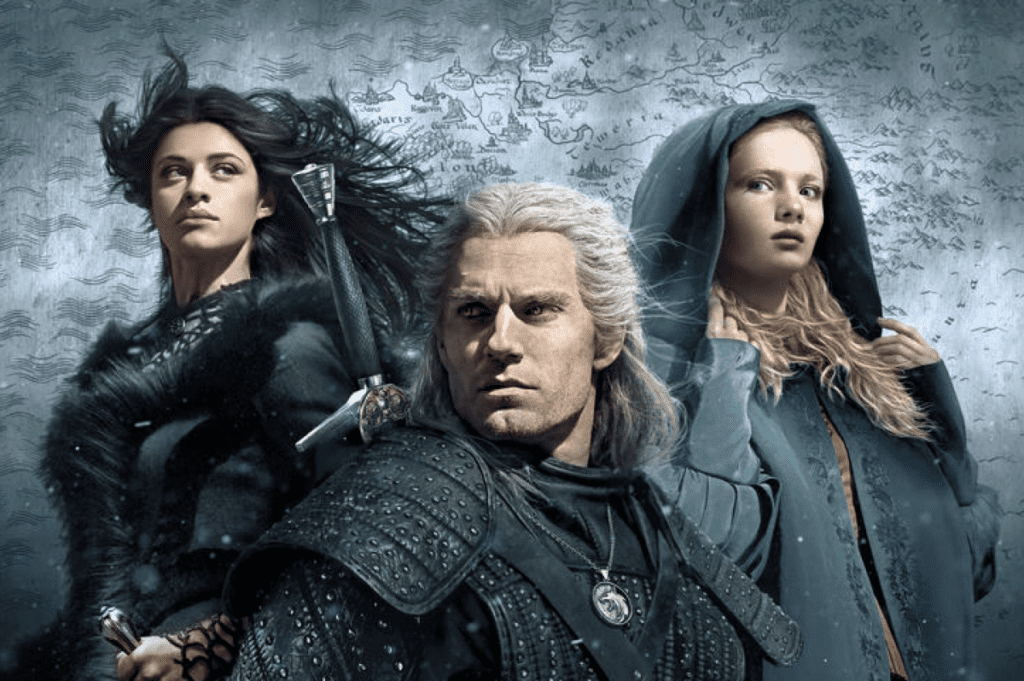 While there was no set release date for season 2, The Witcher season 2 production was set to continue until this August, with the new season intended to premiere some time in 2021. The production company is monitoring the situation closely and depending on how the outbreak fares the next two weeks, filming could resume as early as April. It is a bit sad to see this particular show have to delay filming, but for the global effort to contain this virus, caution is the best choice to make. Hopefully, a vaccine is developed soon to finish this virus off, like Geralt taking out a Kikimora.

Are you guys sad to hear that The Witcher season 2 production has now been delayed due to the coronavirus pandemic? Let us know in the comments below! Be sure to stay tuned for the latest Witcher news, such as CD Projekt Red promising that a new Witcher game will begin development once Cyberpunk 2077 is finished, here on Don’t Feed the Gamers! Follow us on Twitter to see our updates the minute they go live! 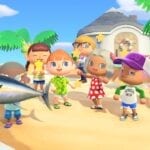 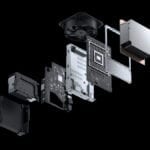