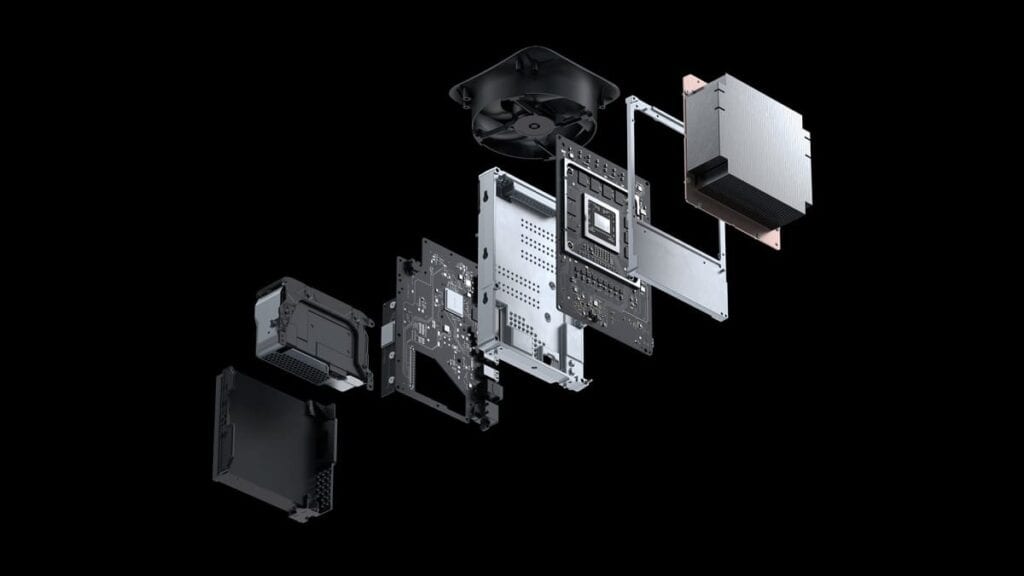 Back ye olden days of gaming, load times were horrendously slow by modern standard. As time goes on they’ve become faster and faster, getting fans into the action and getting us that much closer to having seamless transitions between sections of a game. Being the most powerful Microsoft console yet, the Xbox Series X aims to have some of the fastest load times, and a series of new videos showcase the speed fans can expect when the console releases to the public later this year.

The Xbox Series X doesn’t have an official release date quite yet, though the console is aiming for a Holiday 2020 release. There is also a possibility that this release date might be pushed back due to the COVID-19 issues currently plaguing the world, though there’s been no official word on whether that will truly happen. Let us know your thoughts on the Xbox Series X load times and more on the comments section below. As always don’t forget to follow Don’t Feed the Gamers on Twitter for 24/7 coverage of all things gaming and entertainment.