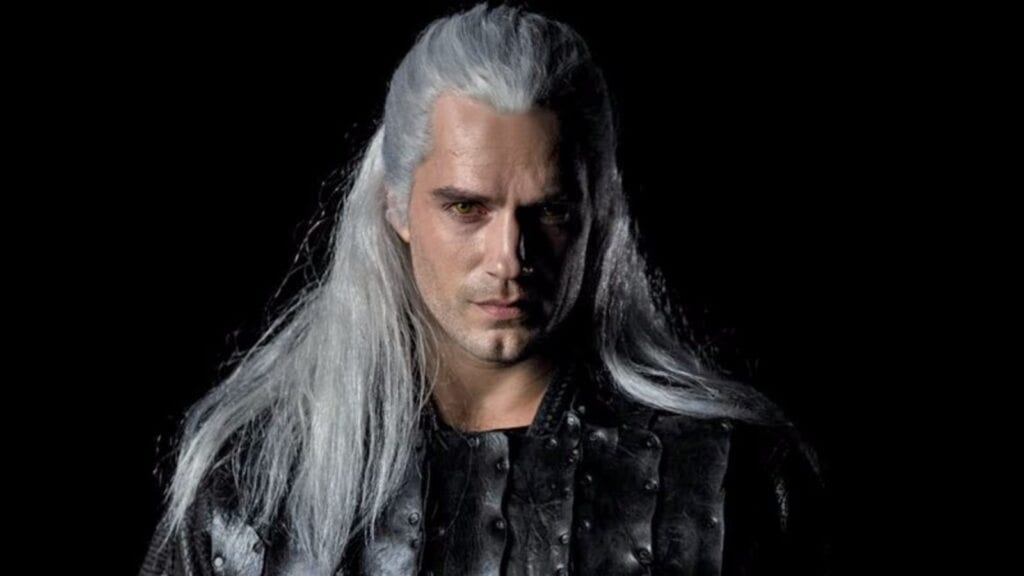 With Game of Thrones finishing its historic 8 season run recently, many have been looking to fill that high production value fantasy void that is now missing from the television landscape. One big potential candidate that many have been looking forward to is The Witcher Netflix series that has been in the works for quite some time now. Many details and on-set looks have been leaked throughout the past year, but even with filming wrapped, it is still unknown when the show will officially release. Well, according to one source, that release date may have made itself known.

The Twitter account for r/NetflixWitcher has shared much information about The Witcher Netflix series over the past few months, and their recent tweet claims that the new series is set to make its debut at the end of the year. Relaying the information from Redanian Intelligence, their post begins with a reference to producer Tomek Baginski’s comments this past February in which he claimed that ten more months of post-production would be needed before the show would air, implying a December release date.

Today @RedanianIntel brings us confirmation from a crew member that The Witcher drops in December. ??? ►https://t.co/YFrIlpdix1 #TheWitcher #Witcher https://t.co/rPCt7K5uUj

This release window seems to have been corroborated by a member of the VFX team, who shared a picture of the show’s wolf logo with a description also saying that with all the VFX work still needed, the show should be set to premiere this December. Netflix has yet to confirm or deny this release date, but with multiple sources claiming it, an announcement could be made any time soon. Until then, fans can sit back and play a nice game of Gwent, knowing that the show is within sight.

Do you guys think this Witcher Netflix series release date leak will come true? Let us know in the comments below! Be sure to stay tuned for the latest Witcher news, such as the leaked photos of the Nilfgaardian armor as it will be seen in the upcoming show, here on Don’t Feed the Gamers! Follow us on Twitter to see our updates the minute they go live! 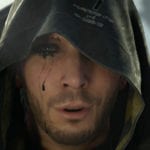 Cyberpunk 2077 Devs Shooting For 2019 Release, But That Likely Isn't Happening