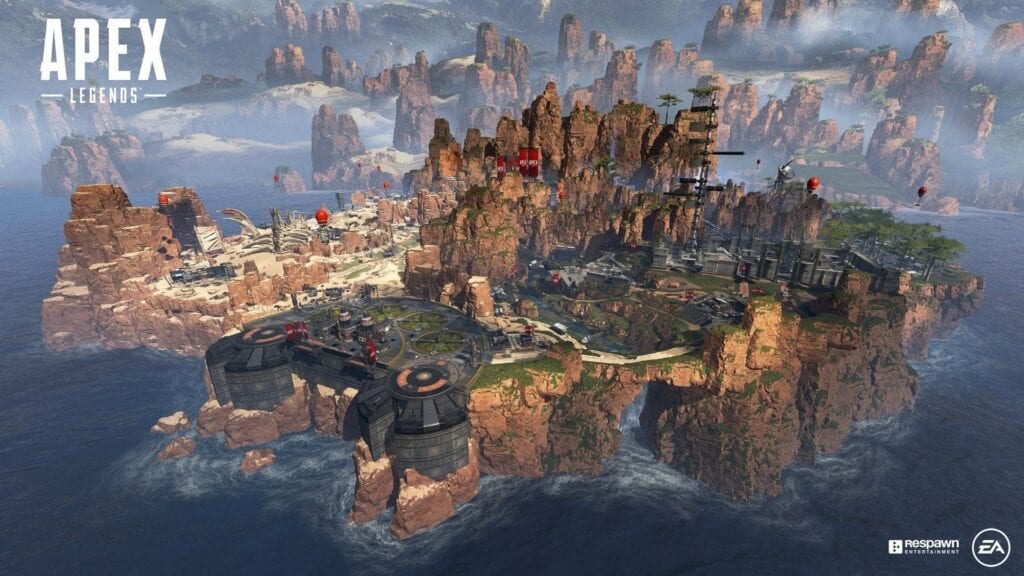 A lot has changed in Apex Legends since it launched just over a year ago. Most recently, the battle royale title kicked off its Season 4 with a bang, bringing with it the brand new character Revenant alongside a slew of new content. While developer Respawn Entertainment continues to pave the way forward for the game, the studio has also announced that Apex Legends will be returning to its original Kings Canyon map for a limited time.

Respawn Entertainment took to the Apex Legends Twitter to announce that they were “going back to where it all started.” In addition to the new World’s Edge map, the original Kings Canyon map from Season 1 will also be available to play starting tomorrow, February 21st, and running through until February 24th, giving players a brief 3-day window to go back to where it all began.

We’re going back to where it all started. 😎

Starting tomorrow through Feb 24, in addition to World’s Edge, Season 1 Kings Canyon will also be available to play. pic.twitter.com/OLDCegRrPX

This will by no means be the last time Apex Legends players will be able to visit Kings Canyon. Battle Royale games such as PUBG have found a great deal of success in offering multiple maps to choose from, so even though Kings Canyon is going away again after the 24th, chances are it’ll be back in some capacity at a later date. Still, the ‘when’ is currently unknown, so be sure to nab that proverbial Chicken Dinner on the original map while you still can.

Apex Legends is free to play for PC, PlayStation 4, and Xbox One.

So, thoughts on the return to Kings Canyon? Let us know in the comments section below, and as always, stay tuned to Don’t Feed the Gamers for all the latest gaming and entertainment news! Don’t forget to follow DFTG on Twitter for our 24/7 news feed!

Animal Crossing: New Horizons Can Turn Your 'Best Friend' Into Your Worst Enemy