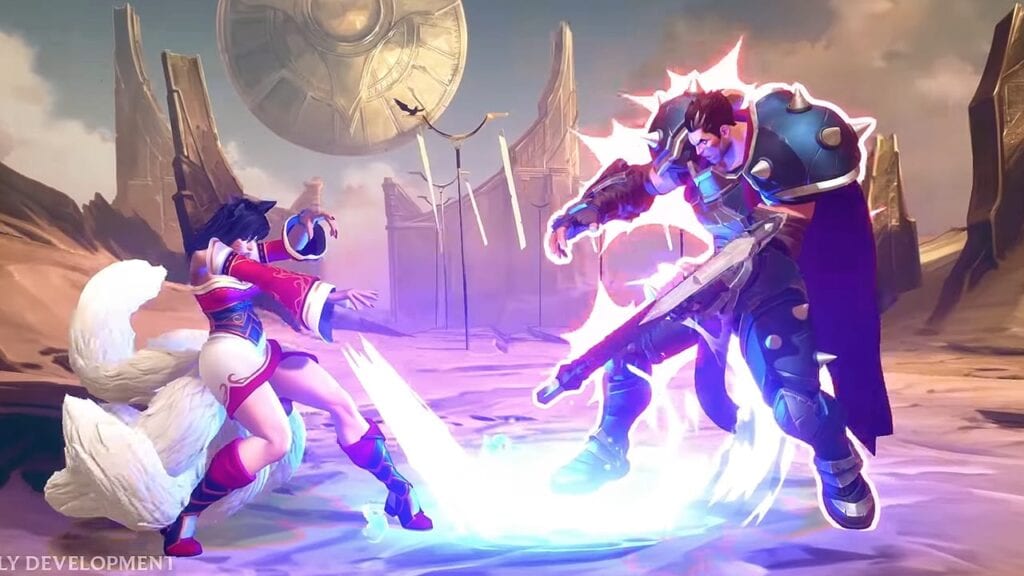 Having been a staple of MOBA games for the past 10 years, League of Legends is now looking to stretch its considerable lore to new genres such as a newly-announced strategy card game as well as a fully animated series. However, it looks like the series is also aiming to follow in some other unlikely footsteps with the reveal of a new League of Legends-based fighting game.

Currently known as “Project L,” a new video showcase says the project has been brewing over at Riot Games for while now, confirming various rumblings regarding a game featuring Runeterran combat. By the looks of things, Champions will be seen from a quite literal new perspective, with each throwing down with their recognizable abilities from a much closer point-of-view. Very little else can be gleaned from such a short showcase, with Riot themselves confirming Project L still has “a long way to go.” Check it out in the video below at around 3:18.

A League of Legends fighting game is sure to be an exciting idea for fans, especially considering the possibilities of adapting the game for a new brawl-based audience. It’s unknown what form Project L could eventually take, but it’ll be surely interesting whether it ends up akin to the arcade offerings of Street Fighter, the combo-centric Tekken games, or the hyper-violent Mortal Kombat series (probably not MK). Fresh perspectives appear to be where Riot’s head is at as of late, with projects featuring card-based strategy, a premiere tactical shooter, as well as a mobile/console-focused MOBA all currently in the works by the developer.

What do you think? Are you excited by this upcoming League of Legends fighting game? Who do you think would be your main? Let us know in the comments below and be sure to follow Don’t Feed the Gamers on Twitter and Facebook to be informed of the latest gaming and entertainment news 24 hours a day! For more headlines recently featured on DFTG, check out these next few news stories: 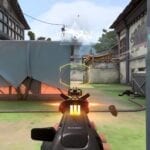 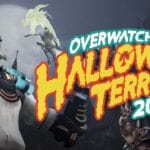