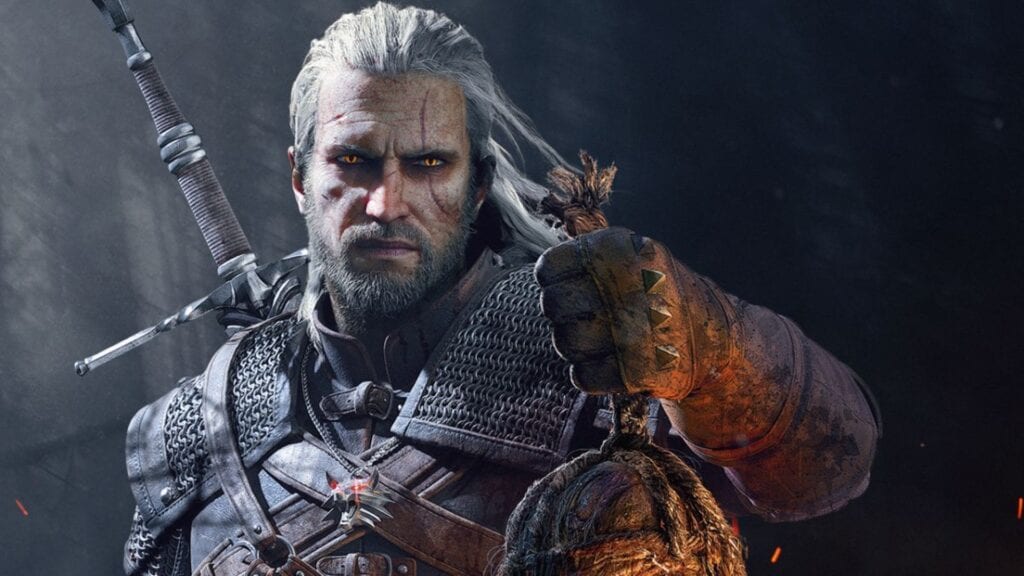 For months now, fans of The Witcher have been given numerous teases and updates related to the momentous Witcher Netflix series. The project has been in production for a while now, and the series has promised high production values and a star-studded cast led by Henry Cavill as Geralt of Rivia. The series has been filming on location in Eastern Europe, and several set photos, both of the leaked and official variety, were shown over the past few months. Now, new photos from cast and crew members are releasing that indicate The Witcher has finished filming for the season.

That’s a wrap for me on #thewitcher sad to be leaving everybody but so proud of what we’ve achieved. Playing #Istredd has given me so much, thank you @laurenhissrich for the opportunity 🇭🇺

As reported by Radanian Intelligence on WordPress, various Witcher cast and crew members have shared photos celebrating the wrapping of filming for The Witcher Netflix series. Director Charlotte Brändström recently released a photo on her plane departing from Budapest, where much of the season’s filming took place. Actors Adam Levy and Royce Pierreson also shared photos of their chairs on set, with both thanking their fellow cast and crew members for the wonderful filming experience.

This end of filming seems to match up with their scheduled projections for the season’s production schedule. Given the amount of spectacle that Witcher fans know the series will contain, there are still likely many months of post-production needed to create post-production special effects. However, this should still likely leave production enough time to keep the series on schedule to premiere later this year. For now though, the actors and set crew can all take a long relaxing bath worthy of Geralt himself and relax.

What do you guys think about The Witcher Netflix series wrapping filming for the season? Let us know in the comments below! Be sure to stay tuned for the latest Witcher news, such as the season finale of the Witcher Netflix series recruiting a Daredevil and Punisher director, here on Don’t Feed the Gamers! Follow us on Twitter to see our updates the minute they go live! 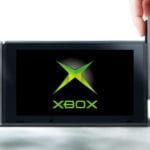 Check Out The Original Xbox Running On A Nintendo Switch (VIDEO)