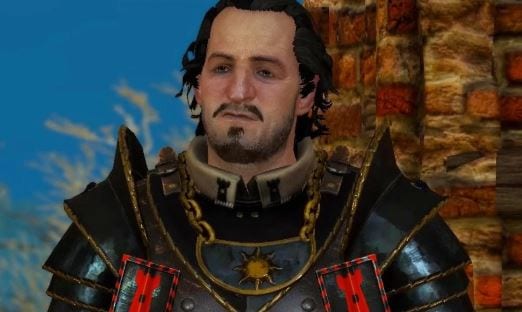 While there haven’t been too many concrete details revealed surrounding Netflix’s The Witcher series, fans have been able to uncover plenty set photos to speculate from such as the recent find showing off what could possibly be the castle of the Witchers, Kaer Morhen. One of the most recent leaks shows off the armor of the infamous Nilfgaardian Empire, though the design choice was definitely unexpected.

The fansite for the Netflix Witcher series, Redanian Intelligence, managed to get their hands on a couple of images for the Nilfgaardian armor. Like the games, the armor is black and bears the Nilfgaardian emblem but that’s really where the similarities end. Unlike the CD Projekt RED series that featured armor that took on a more realistic knight’s aesthetic, the armor used in the Netflix Witcher series appears to be quite bizarre, with a series of lengthy protrusions lining the surface. That being said, it’s important to remember that this series is based off of the novels, not the games.

Some fans were not happy with the design, stating it looked like “Veiny alien sacs” or a “trash bag”. Still, it is worth noting that these probably won’t be the final product with the help of CGI or post-production edits. Sadly, the armor doesn’t provide fans with any new information on the story of the upcoming series.

Unfortunately, we don’t have a release date at this time, though the showrunner did mention it’s slated for a Fall 2019 release.

Let us know your thoughts on the Nilfgaardian armor leak and more in the comments section below. As always, don’t forget to follow Don’t feed the gamers on Twitter for 24/7 coverage of all things gaming and entertainment. 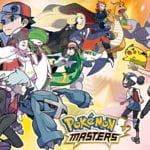 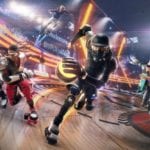