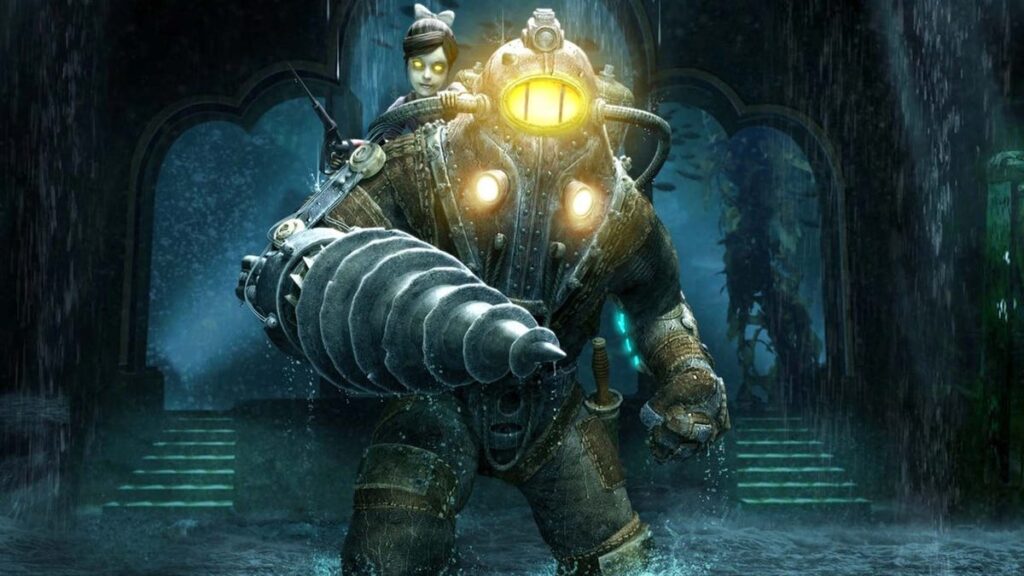 Lately, the film and television industries have made it quite clear that they are betting big on video game adaptations as formidable additions to their libraries, and so far those bets have been paying off. Netflix has found much success in adapting The Witcher to live action, as has Paramount with their Halo TV series. Netflix has decided to double down on its video game adaptation strategy, making film adaptations of games like Horizon Zero Dawn and BioShock. Now, it has been confirmed that Netflix has hired a Logan writer and a Hunger Games director for their BioShock Netflix movie.

Netflix announced the new hires for the BioShock Netflix movie on their official Netflix Geeked Twitter account. The tweet confirms that they have hired Francis Lawrence to direct this film adaptation, while Michael Green has been brought on to pen the script for the project. Lawrence is perhaps known for directing the sequels in the Hunger Games film series, namely The Hunger Games: Catching Fire and Mockingjay parts 1 and 2. Lawrence also directed the hit Will Smith film I Am Legend, so he knows a thing or two about bringing abandoned mega-cities filled with monstrous beings to life. 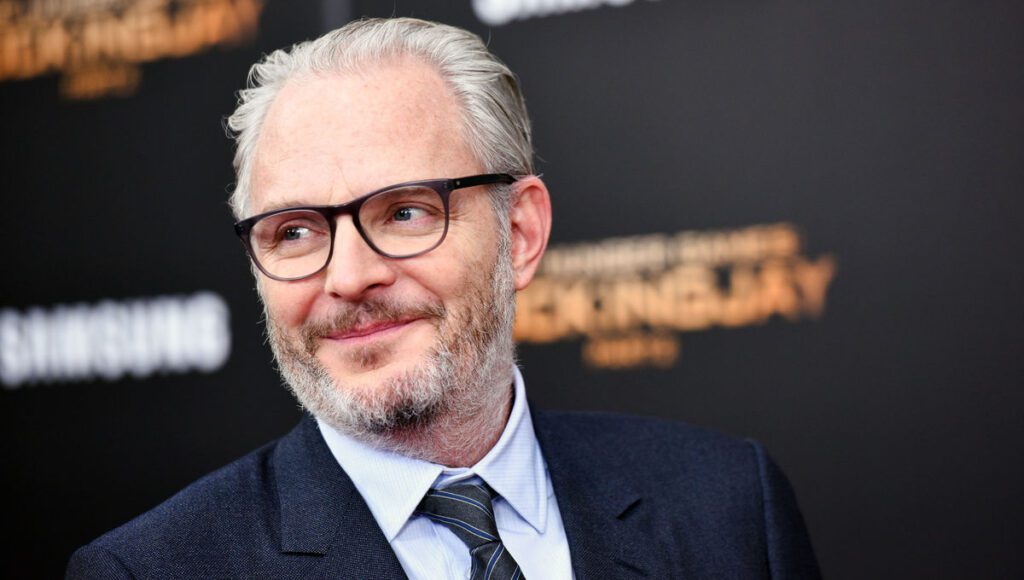 Michael Green is best known as the screenwriter behind the scripts of 2017’s Logan, as well as Blade Runner 2049. Most recently, his writing work was seen in Kenneth Branagh’s Death on the Nile. It is expected that this film will explore the story shown in the first BioShock game set in the city of Rapture. While no casting choices have yet to be made for the BioShock Netflix movie, it is good to know that such an experienced genre writer and director will be giving those eventual actors good material to work with.

What do you guys think about the BioShock Netflix movie hiring the Logan writer and Hunger Games director? Let us know in the comments below! Be sure to stay tuned for the latest streaming service news, such as Will Arnett voicing Sweet Tooth in the new Twisted Metal TV series, here on Don’t Feed the Gamers! Follow us on Twitter to see our updates the minute they go live!