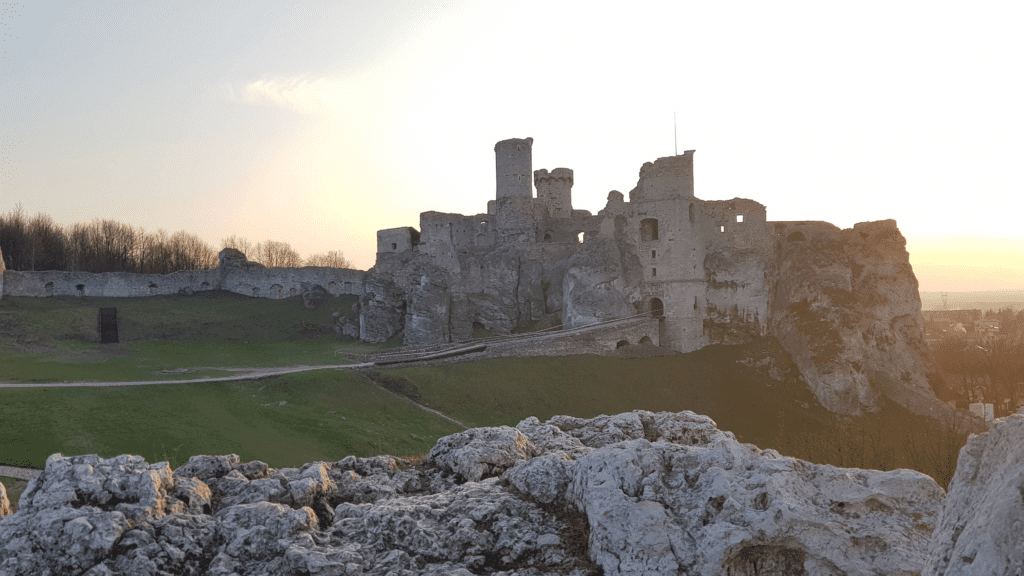 Netflix’s The Witcher series has been filming across the world, going to locations such as Hungary and the Spanish island of La Palma. Now it seems that some of the cast and crew have gone to Poland to get footage of what appears to be the potential set for Kaer Morhen, home of the Witchers.

Upon hearing that filming for the show would be coming to a castle nearby, one Redditor decided to investigate. Upon arriving at the Ogrodzieniec castle, user Opipul revealed that it was not only closed off to the public for a period of time, but upon inspecting the castle from the surrounding area it was clear that the filming was going on within the castle walls.

We hear whispers that the show will be filming in Poland. Things point to Ogrodzieniec Castle being a location. The castle might be a ruin, but it still is beautiful. – It looks like a Witcher home… 😏 #TheWitcher #Witcher https://t.co/cx9G2EhWF8 pic.twitter.com/58R2QVnOE2

More leaked images arrived shortly after showing some of the cast in Poland dressed up in full costume. The real piece de resistance however is some leaked footage that shows Anna Shaffer in costume as Triss just outside the aforementioned castle:

Keep an eye on the subreddit today (https://t.co/6mmBi1VWXj), we've got lots of new pictures/videos of filming in Poland coming in! There's some magic happening 👀⚔🐺 #TheWitcher #Witcher pic.twitter.com/B3uL6owh9v

Netflix’s The Witcher still doesn’t have a set release date quite yet, though it is slated for a 2019 debut. The franchise has seen a lot of popularity from its time as a series of short stories and novels, to the CD Projekt Red video game series.

It’s hard not to get excited about what’s to come, but will the show live up to the growing hype? Let us know your thoughts on The Witcher Netflix series and more in the comments section below. As always, don’t forget to follow Don’t Feed the Gamers on Twitter for 24/7 coverage of all things gaming and entertainment. 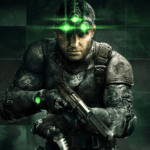 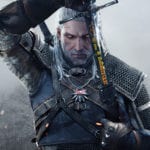