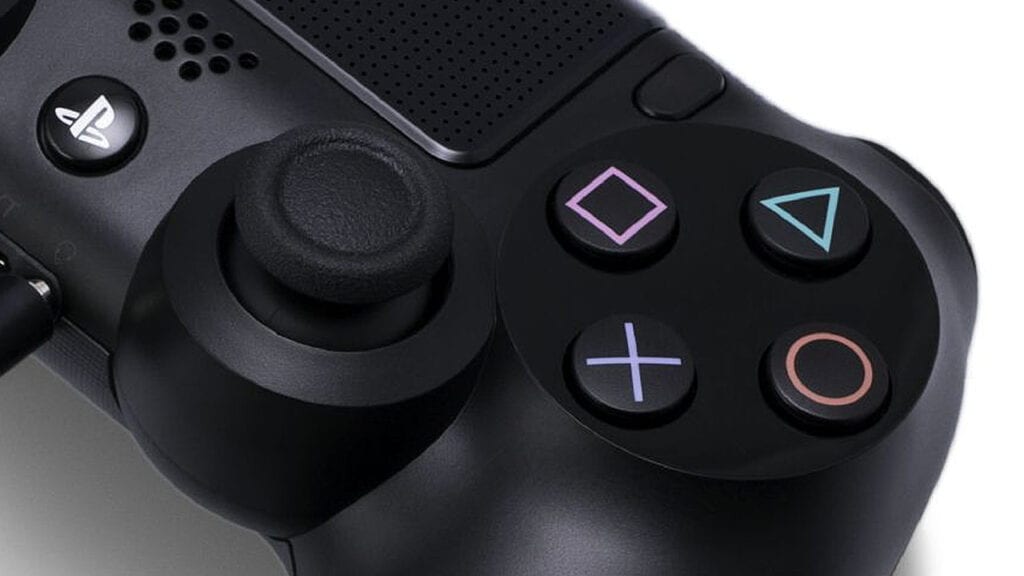 The decision for the World Health Organization to officially classify game addiction as a disorder is one that seemingly everyone has an opinion about, with many either seeing the benefits of such recognition or condemning the perceived needlessly-defined disease. As the debate over “Gaming Disorder” is sure to continue for a good while, Sony CEO Kenichiro Yoshida recently chimed in on subject, decidedly coming out on a side of concern.

In an interview with Kyodo News, Yoshida revealed a need for serious consideration regarding gaming addition, promising specific action on the part of Sony. “We need to take it seriously and adopt countermeasures,” the Sony CEO stated. “We’ve already implemented a ratings system (to restrict players by age) and have been taking measures based on our own standards.”

There’s currently no telling what these potential “countermeasures” could be as of yet, but those familiar with Sony’s PS4 are likely aware of the focus they’ve already had with parental controls, featuring optional age and time restrictions for younger users. Limits to hinder game addiction would likely implement through similar means, though ideally not in a way that may inconvenience the experience for Sony’s larger player base.

Gamers’ mental health is surely an important priority for Sony, but it’ll be interesting to see how the company rides this line with the anticipated PlayStation 5 on the horizon. As for the hardware itself, the incoming console has shown incredible promise with touted features such as cross-gen compatibility as well as ray tracing planned for when the system eventually launches.

What do you think? Are you glad game addition is finally getting addressed, or do you feel this will only lead to unnecessary regulation? Let us know in the comments below and be sure to follow Don’t Feed the Gamers on Twitter and Facebook to be informed of the latest gaming and entertainment news 24 hours a day! For more headlines recently featured on DFTG, check out these next few news stories: 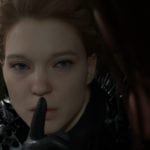 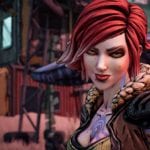