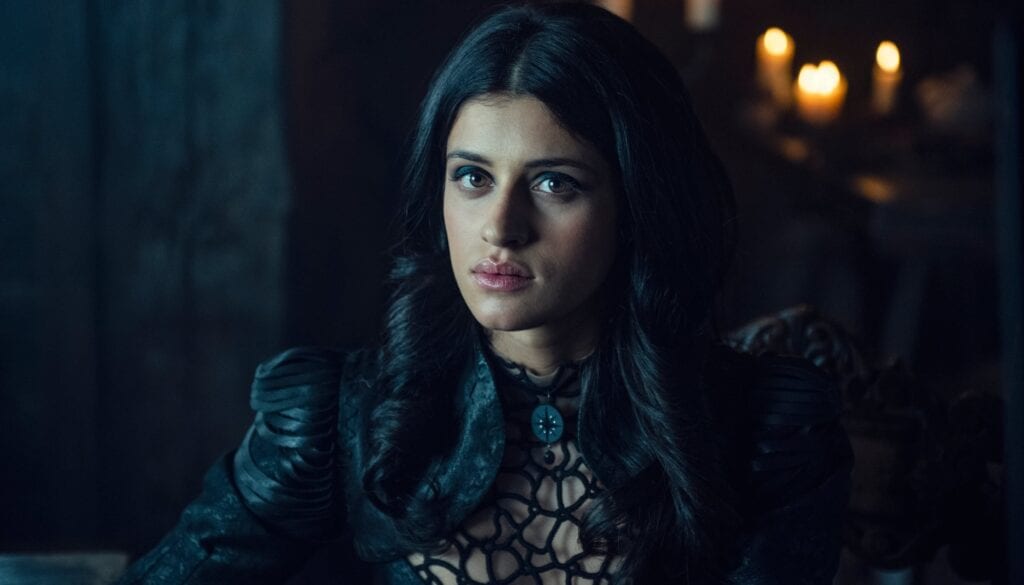 We’re just a little over a month away from the highly anticipated arrival of The Witcher TV series, and Netflix is doing all it can to increase hype ahead of the show’s late December release date. To that end, the company has begun to release batches of new images through social media, the most recent of which spotlights none other than Anya Chalotra’s Yennefer.

Netflix recently took to Twitter to release a few images of Yennefer. The timing certainly seems appropriate, as it was recently revealed that both Yennefer and Ciri would be getting more focus in The Witcher series instead of Henry Cavill’s Geralt of Rivia. There is of course precedent for this from the books, though that hasn’t stopped ‘fans’ from complaining. Check out the new batch of images below:

Here’s a few new glimpses of our favorite sorceress just in case you weren’t already beyond hyped to meet Yennefer. #TheWitcher pic.twitter.com/QsjUDygWFc

The new images look great, though they also prompted some followers to question why her eyes look different compared to her violet-colored eyes we’ve seen in previous footage. One fan suggested that the series may be using differently-colored eyes to differentiate when Yennefer is using her magic.

My guess is that they probably use it as an indicator for when she’s using magic. It’d give them more of a dramatic impact whilst also minimising how much the actress would need to wear lenses.

Netflix’s The Witcher series is slated to debut on December 20, 2019.

So, thoughts on the latest batch of Yennefer images? Let us know in the comments section below, and as always, stay tuned to Don’t Feed the Gamers for all the latest gaming and entertainment news! Don’t forget to follow DFTG on Twitter for our 24/7 news feed! 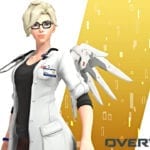 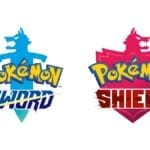