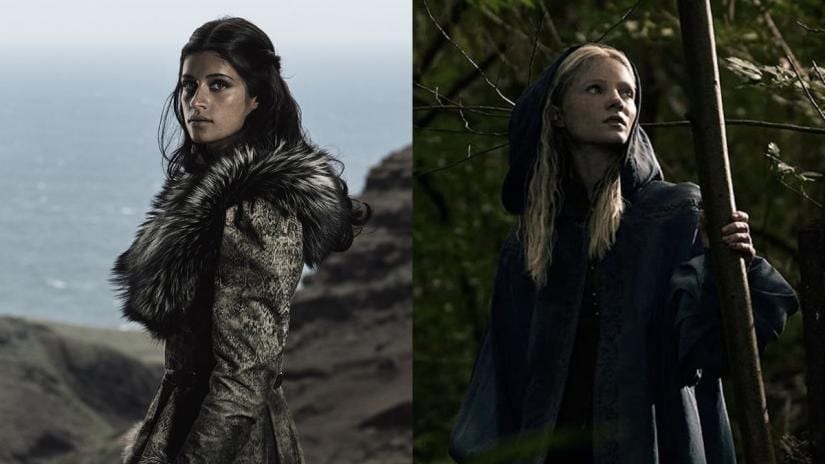 Fans have been looking forward to Netflix’s upcoming The Witcher series for quite some time now, with many praising the decision to adhere more to the books than the hit games by CD Projekt RED. To that end, it should come to little surprise that the show will focus more on Ciri and Yennefer than on Geralt of Rivia, though a rather loud group of ‘fans’ have of course expressed their displeasure about the perceived slight against Geralt.

The news that Ciri and Yennefer will be at the forefront of the series comes by way of Redanian Intelligence, which reported that The Witcher series showrunner Lauren S. Hissrich broke the news during a panel at MCM London Comic Con. “They’re 8 books, I’ve read all of them,” Hissrich said. “I knew I wanted to start with the short stories. They explain what the witchers are.”

But I wanted to introduce Ciri and Yennefer earlier. You get to meet Ciri [and really know her] before she interacts with other characters.”

Concerns naturally arose regarding the decision, with many worried that Henry Cavill’s Geralt would be taking a backseat in the series. “We need to understand them all individually, so we can understand them together,” Hissrich replied. It should also be noted that, while many are praising the show’s decision to follow the books, many have seemingly forgotten that Ciri essentially becomes the main character after the initial two short story collections, while Yennefer has a much more prominent role than she does in the games.

The important thing is that Netflix’s The Witcher series is slated to arrive in less than two months, and whatever Hissrich and her crew are doing, it’s been enough to move The Witcher creator Andrzej Sapkowski to (happy) tears while on set.

Netflix’s The Witcher series is slated to release on the streaming service on December 20, 2019.

So, thoughts on the decision to give Ciri and Yen more of the spotlight in the show? Let us know in the comments section below, and as always, stay tuned to Don’t Feed the Gamers for all the latest gaming and entertainment news! Don’t forget to follow DFTG on Twitter for our 24/7 news feed! 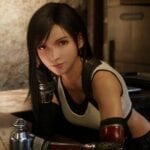 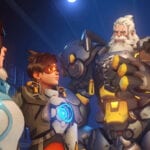