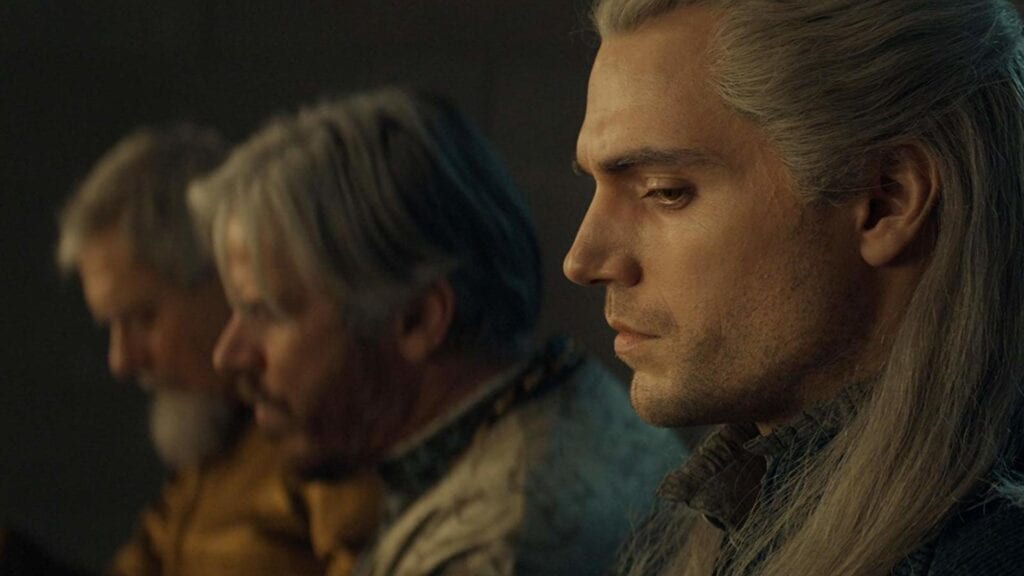 The Witcher Netflix series has finally made its long-awaited debut, and the response has appeared to be quite overwhelmingly positive. Not only has the series’s first season been critically well-received, but it has also become one of the most popular streaming series on Netflix, and even across all streaming platforms this year. The Witcher Netflix series even helped The Witcher 3 video game see the most concurrent players ever on Steam recently. Many have compared the new Netflix series to HBO’s Game of Thrones series, but The Witcher author Andrzej Sapkowski has spoken regarding how he wanted the series based on his books to be different. 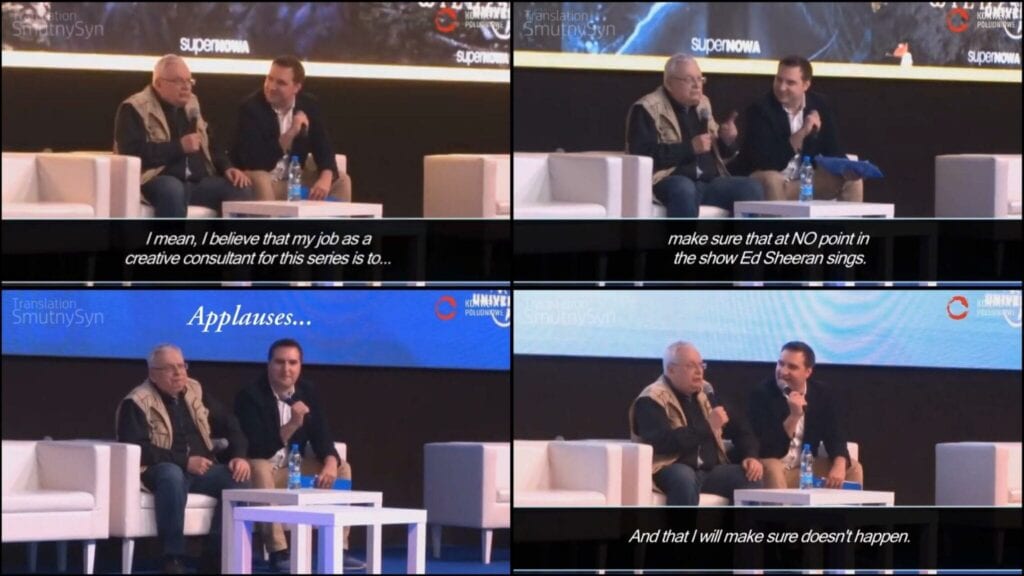 As seen on social media and websites like Independent.co.uk, a series of quotes from The Witcher author Andrzej Sapkowski have resurfaced, reaffirming the new Netflix series’s position as the next Game of Thrones. The quotes from Sapkowski were made at a 2018 panel at Warsaw Comic Con, in the author’s native country of Poland. During the panel, Sapkowski is seen making the following quote:

This was a clever jab at Game of Thrones, which was known to feature celebrity cameos, but found much audience backlash after the most egregious cameo was made by singer Ed Sheeran in season 7. Many fans vocally berated this choice online, claiming it to be too distracting. This backlash may have even led to a throwaway line in season 8 which implied that Sheeran’s character was brutally burned.

True to Sapkowski’s word, The Witcher Netflix series did not seem to feature any musician cameos at all. In fact, most of the series’s actors seem to be relatively unknown personalities outside of Europe. We’ll see if future seasons avoid the temptation to throw in a cameo from Justin Bieber or Lil Jon, but for now, The Witcher seems to hold true to that moment when Sapkowski decided to be Thinking Out Loud.

What do you guys think about these comments from The Witcher author Andrzej Sapkowski? Let us know in the comments below! Be sure to stay tuned for the latest The Witcher news, such as Mark Hamill expressing his desire to portray Vesemir in the Netflix series, here on Don’t Feed the Gamers! Follow us on Twitter to see our updates the minute they go live! 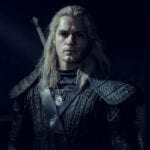 Netflix's Top 10 Most Popular Shows Of 2019 Revealed, Includes The Witcher 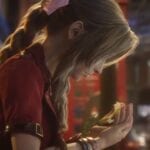