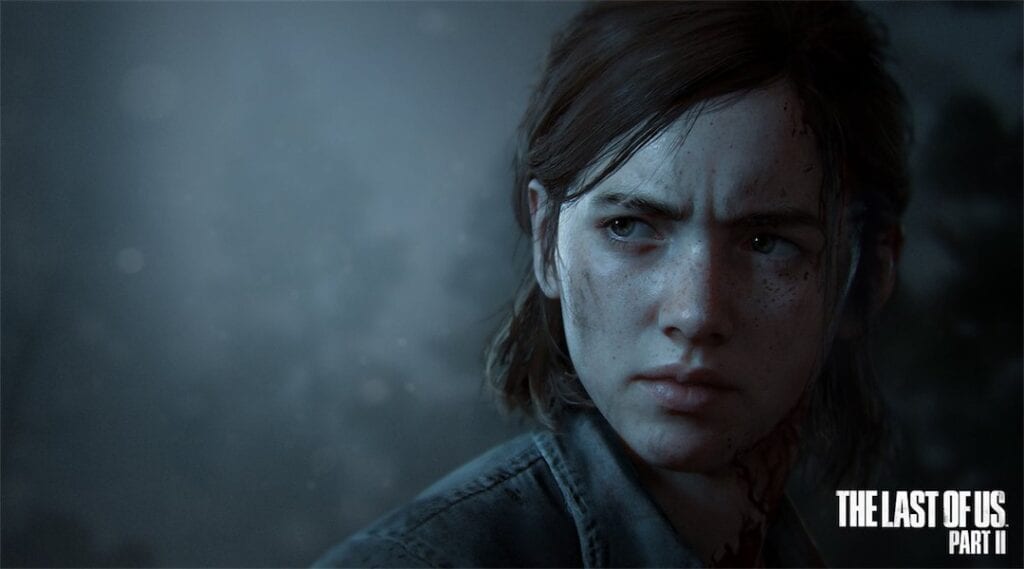 The Game Awards of 2018 are just a few days away. Gamers are increasingly excited for the event itself as well as the new information that will be made known during the ceremony. It has been confirmed that over ten new titles will be announced, and even more previously revealed titles will provide new trailers or updates. One such title is Anthem, which will have a new trailer premiering, but people have been wondering if The Last of Us 2 will have a new trailer at The Game Awards this year. Well, Naughty Dog has spoken on the matter and it may disappoint some fans.

We’re looking forward to celebrating a year of incredible games at #TheGameAwards this Thursday, however, we won’t have anything new to share from The Last of Us Part II. We’re hard at work and looking forward to revealing more when the time is right! pic.twitter.com/6iP1AA8ncT

The Last of Us 2 developer Naughty Dog recently posted about their Game Awards 2018 plans on their official Twitter account. Despite being a top contender that viewers were hoping the most to see a trailer released for, it appears that The Last of Us 2 will not be present at the event this week. It seems that Naughty Dog would prefer to wait for a future event than release another look at the game at this time.

This will likely come as sad news to the franchise’s fans. With no PlayStation Experience event this month, The Game Awards would have been the next likely venue for a new trailer any time soon. With Sony seemingly sitting out E3 2019, there’s no telling when we might see more of The Last of Us in the new future. Hopefully, more information will be revealed soon, or else some of us might be infected with a bad mood.

Are you guys sad there will not be a Last of Us Part II Game Awards 2018 trailer? Let us know in the comments below! Be sure to stay tuned for the latest news, such as the game being confirmed for a 2019 release by PS Music, here on Don’t Feed the Gamers! Follow us on Twitter to see our updates the minute they go live! 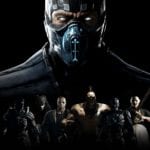 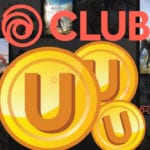 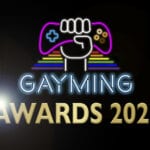