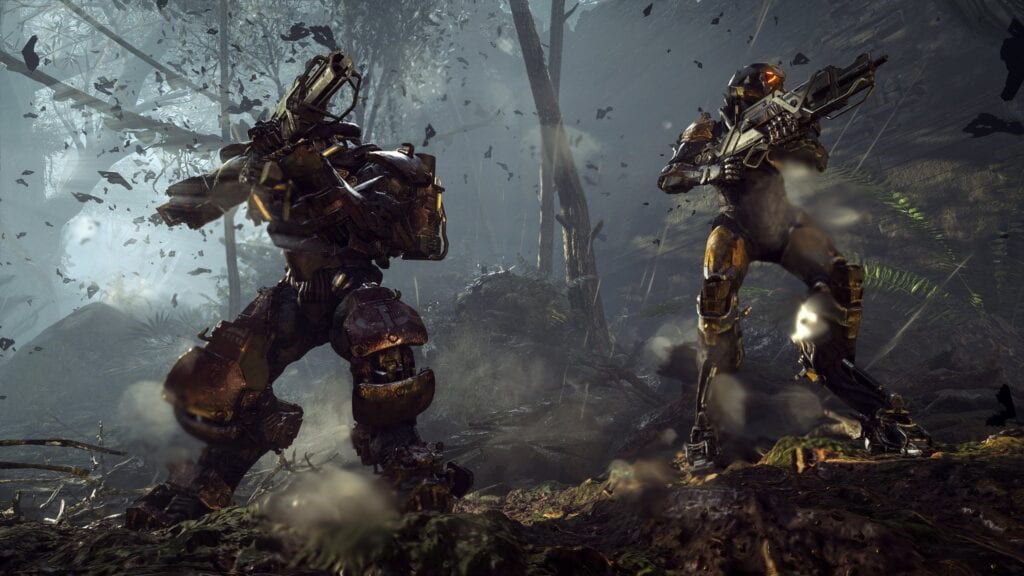 The Game Awards of 2018 are just one more week away, and this year’s event is looking to be the biggest year ever for the award show. This year’s event will be live streamed in more countries and languages and on more platforms than ever before in the show’s history. His holiness Geoff Keighley has promised that more than ten new game announcements will be made at the show, and even more news from previously announced games will be made as well. It looks like BioWare will bring one of these games in the form of a new Game Awards trailer confirmed for Anthem.

BioWare announced today on their official Anthem Twitter account that the new Anthem Game Awards 2018 trailer is set for its world premiere at the event next week. To amp up their fans for the trailer coming on December 6th during the Game Awards, BioWare provided a brief teaser. In it we see close up shots of various parts of the Javelin armor suits that will be worn by the game’s main heroes.

There’s not much more detail about the full trailer given in the short preview, but the end of the video specifically mentions that the short glimpses are of in-game footage, so we could very likely see more gameplay footage than seen in previous ones. Hopefully, it delivers all of this and more at the big event next week.

This next week is going to be tougher to get through than Fort Tarsis. Are you guys excited for the Anthem Game Awards 2018 trailer? Let us know in the comments below! Be sure to stay tuned for the latest Anthem news, such as the limited edition Anthem artbook coming soon, here on Don’t Feed the Gamers! Follow us on Twitter to see our updates the minute they go live! 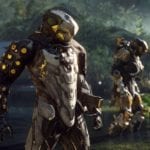 Anthem Closed Alpha Dates Announced, Here's How To Sign Up 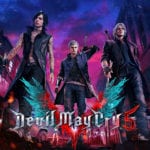