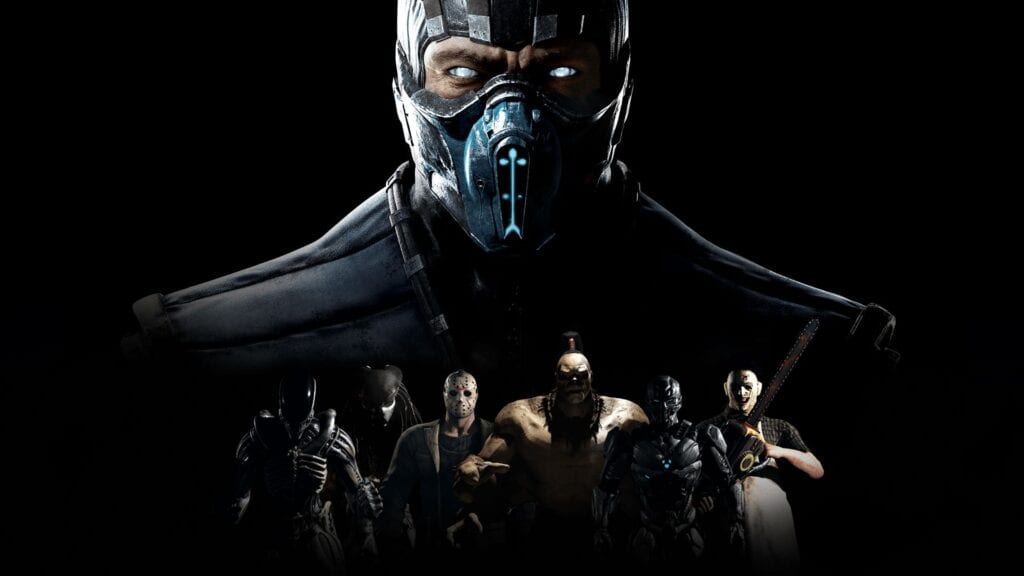 NetherRealm Studios is known for their incredible Mortal Kombat series and while there have been rumors of a new one being announced soon, it looks like they’ve got something else up their sleeve as well. New information has arrived indicating that NetherRealms may just be moving on to first-person shooters of all things.

A recent job listing for the position of Senior Artist/Animator seems fairly straight forward with the exception of an intriguing requirement. Having knowledge in “developing martial arts fighting games” is to be expected since the company has quite a lot of background making games such as  Injustice and Mortal Kombat, but what what stands out however is the that there is a requirement for “experience in developing first-person action games,” something that has never really been in a NetherRealms game before. 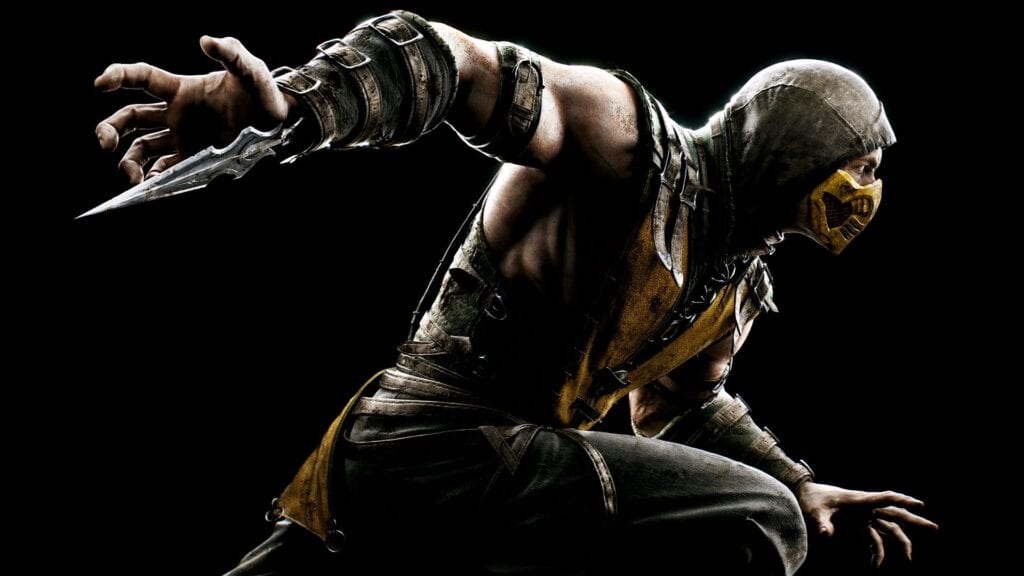 Of all the years NetherRealms has been active, only one title to date has not been a fighting game. The title was actually a mobile action-adventure game called Batman: Arkham City Lockdown and released back in 2011. A foray into first-person action isn’t exactly expected but nevertheless it is possible considering Ed Boon’s position. What could the company possibly be making that needs such experience?

Mortal Kombat X was the latest title to arrive back in 2015 making the company about due for another entry into the gaming world. Could the developer be working their way into new territory? Let us know your thoughts on NetherRealms making a possible action game in the comment section below. As always, don’t forget to follow Don’t Feed the Gamers on Twitter for 24/7 coverage of all things gaming and entertainment. 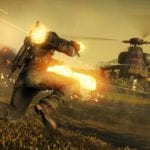 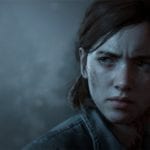