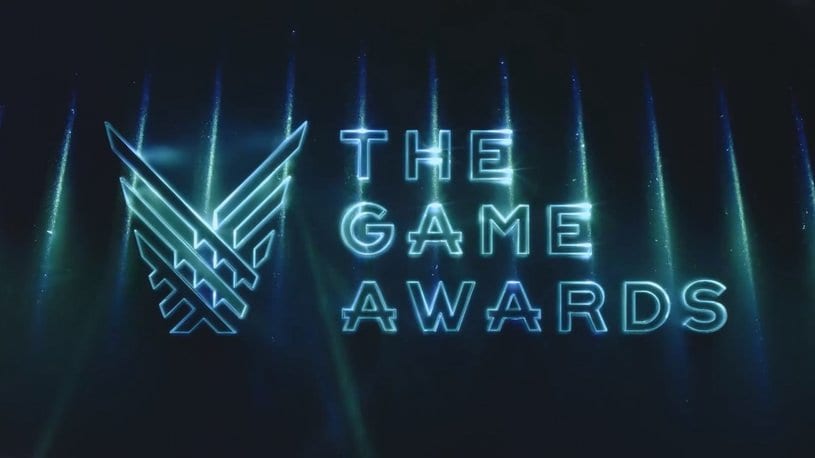 The end of the year is fast approaching, and with it, the gaming industry is preparing to look back at the accomplishments that video games have made this year. Perhaps the biggest event in gaming dedicated to honoring these achievements is The Game Awards, which first began in 2014. Past award winners represent some of the best qualities and artistic visions that gaming can strive towards, and this year’s nominees look to be no exception to this tradition.

The Game Awards also usually bring with them a heap of new gaming announcements, including brand new reveals. True to form, The Game Awards 2018 have been confirmed to have ten new game announcements to make. Mastermind Geoff Keighley recently made the announcement on his official Twitter account. According to him, the event will mark the debut announcements of more than ten unique games that will feature the infamous “World Premiere” tag seen at previous Game Awards events.

Keighley says that updates on previously announced games will also be made at this year’s event. He gives no specifics, but this could include many possible titles that have not had any information revealed in a while, including Metroid Prime 4 or The Last of Us Part II.

We have such an incredible show coming together for next week. More than 10 new games will be announced for the first time during #TheGameAwards plus updates on existing titles too. We will share some teases in the days to come…. pic.twitter.com/3w17tFIuTA

Keighley has also confirmed more support for the show on the technical side. The full orchestra will indeed be returning, and this year will see the show translated to eight different languages. The Game Awards will also stream on more platforms around the world than ever, and will even allow for fans to vote on Facebook, Twitter, and through Amazon voice command devices for their favorite games. This seems like it will be the biggest Game Awards yet.

Do you think you are ready? Let us know if you are excited for The Game Awards 2018 in the comments below! Be sure to stay tuned for the latest gaming news, such as the possibility of Alien: Blackout being one of the new games to be announced at the upcoming event, here on Don’t Feed the Gamers! Follow us on Twitter to see our updates the minute they go live! 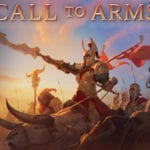 Valve's Artifact Gets A Comic, Vows To Change Dota Forever 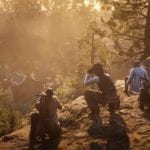 Red Dead Online Has An Honor System, Here's How It Works