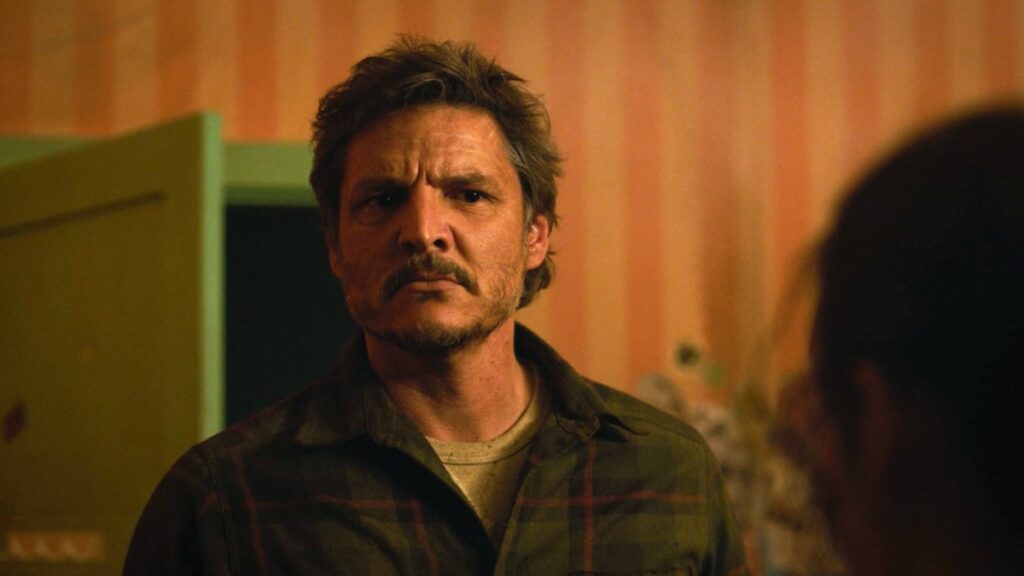 Hollywood has been absolutely obsessed lately with adapting video game franchises to television and film lately, and that has been particularly true lately for streaming services. Classic games with pre-existing fanbases provide a safer bet for big-budget series and that strategy has worked well with Netflix’s The Witcher adaptation and Paramount Plus’s Halo TV series. One such project that has been in production for over a year now has been The Last of Us HBO series. The live-action adaptation has been hyping fans and HBO subscribers, and now the first official footage from the project has finally been revealed.

HBO Max released a new video showcasing their big upcoming new and returning original programs on their official YouTube channel, after having first aired it before the premiere of the Game of Thrones spin-off House of the Dragon. The video ends with the surprise reveal of the first footage from The Last of Us HBO series. The show’s footage begins with stars Pedro Pascal as Joel and Bella Ramsey as Ellie crossing a snowy bridge in the winter-time post-apocalypse. Dialogue from Ellie saying “Everybody I have cared for has either died or left me” is heard as narration over scenes of the two in various locations. 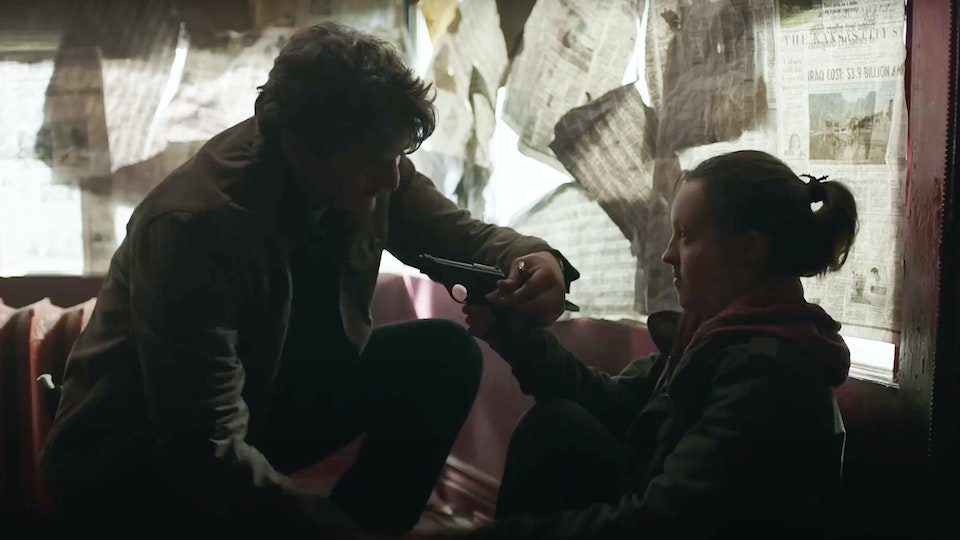 Joel is then seen responding to this dialogue from Ellie, saying “You have no idea what loss is.” This comes right after a shot of Joel carrying his daughter Sarah, here played by Nico Parker. Those that have played the game would know the obvious connection between these scenes. Also shown in the footage is Parks and Recreation’s Nick Offerman as Bill, and a character encountering what appears to be a potentially deadly spore on a wall. This footage was fairly well-received, and many words related to The Last of Us HBO series trended on Twitter that night. Hopefully, when the show arrives in 2023, it doesn’t bring a real-life apocalypse with it.

What do you guys think about this first footage from The Last of Us HBO series? Let us know in the comments below! Be sure to stay tuned for the latest television news, such as the leaked photos of power armor and vault suits from the upcoming Fallout TV series, here on Don’t Feed the Gamers! Follow us on Twitter to see our updates the minute they go live!